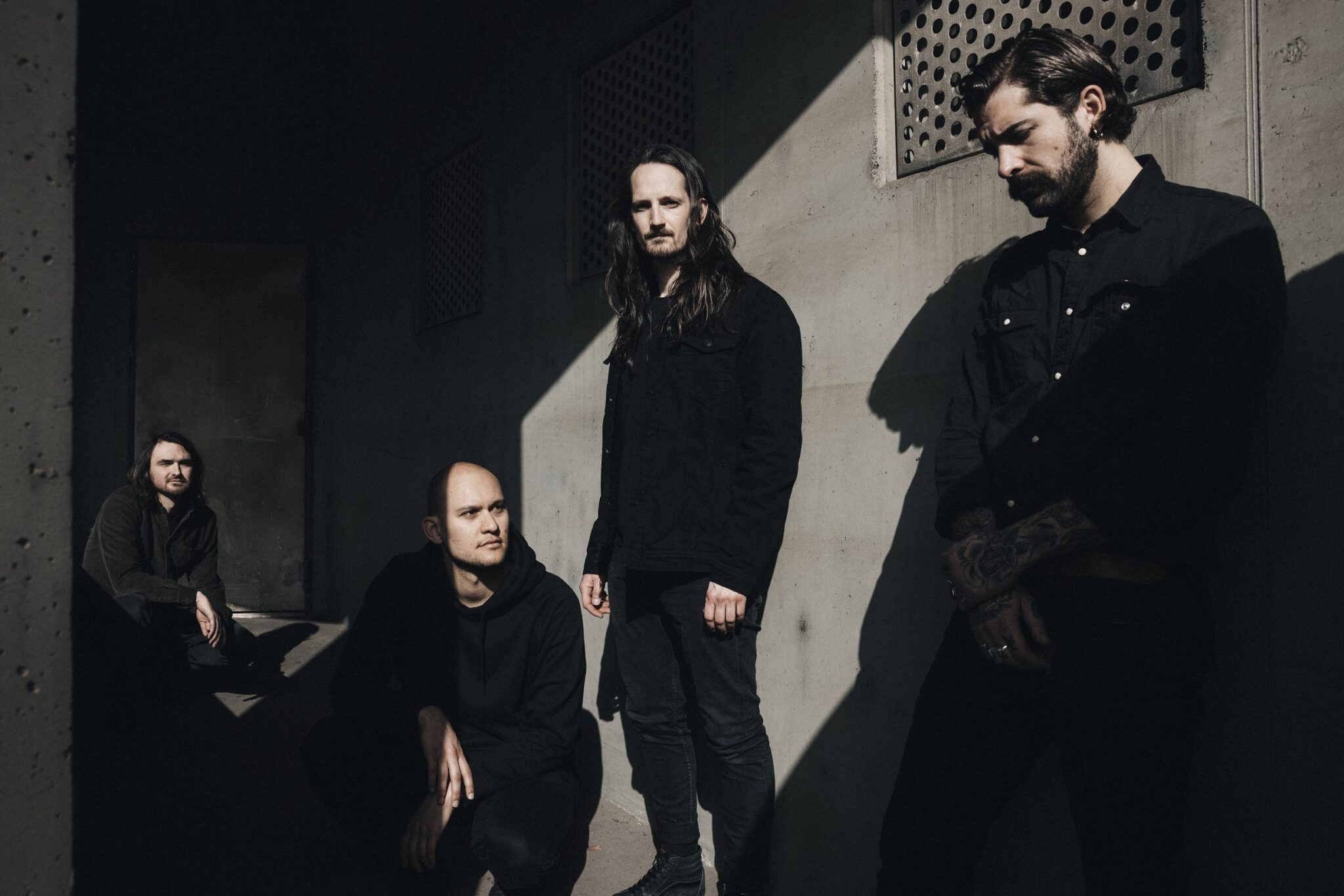 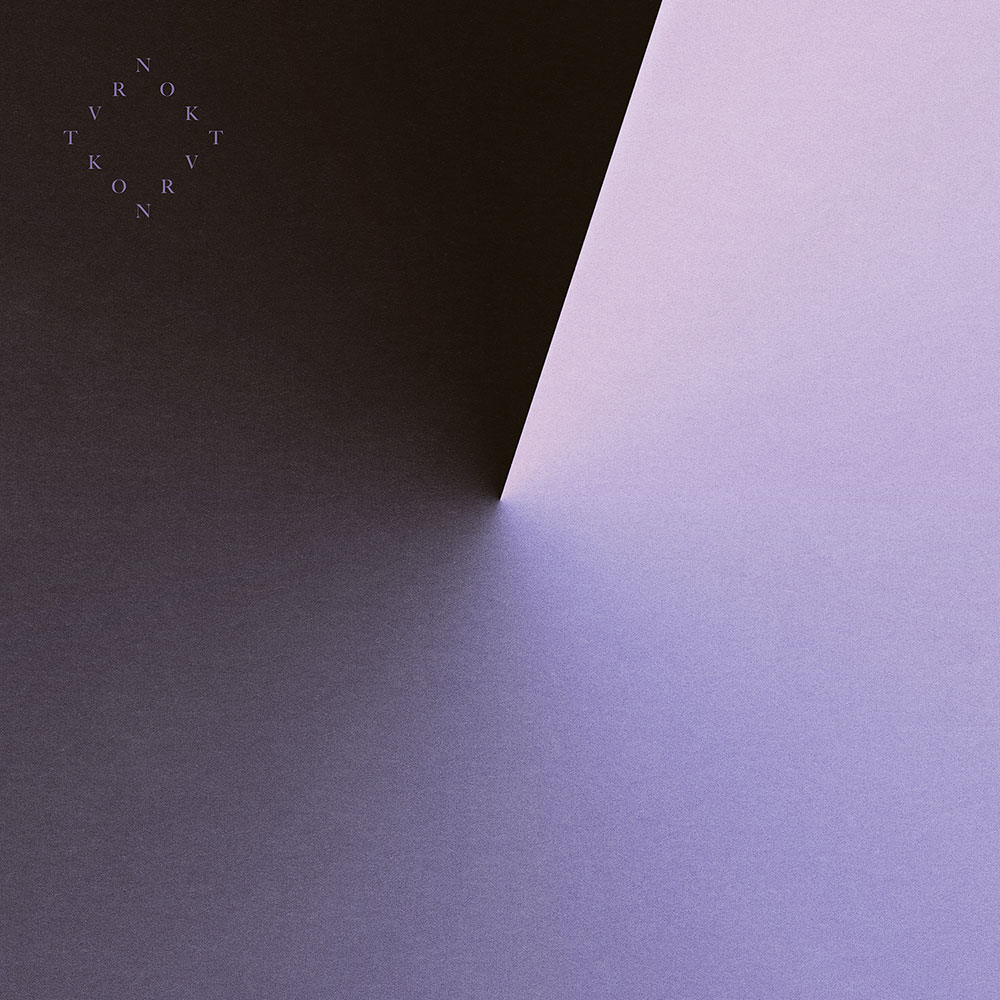 I have a tendency to expect too much from my favorite artists. For many, an attachment sparked by a particularly excellent record leads many to lifelong devotion. For me, it results in mounting expectations, which are all too easily extinguished. And extinguished they were by Der Weg einer Freiheit‘s Finisterre, at least at first. The band’s stellar Stellar was already a black metal all-timer for me, and the fact that Finisterre dared dampen that album’s epic scope in any way felt like sacrilege. Of course, that feeling changed with time and acceptance; in fact, if I ever get around to writing a Contrite Metal Guy piece, it will be first up to bat for a promotion. Lessons were thus learned, and I dove into Noktvrn with zero expectations and an open heart. And you know what? It’s not great. But it is good, and it’s okay that it’s just good, as its shortcomings stem from an earnest desire to experiment.

Noktvrn‘s core is not a departure from Der Weg einer Freiheit‘s established sound, and in fact bears an identity closer to the tragic epics of Stellar. This record is similarly sweeping and bittersweet, with melodies that invoke triumphant catharsis underscored by a profound sense of loss. This makes many of Noktvrn‘s pure black metal sections as compelling as they’ve ever been, while softer passages such as acoustic opener “Finisterre II” and the immediately following intro to “Monument” recapture Finisterre‘s earnest emotional core. Yet the record’s cornerstone, “Immortal,” forgoes all of this in favor of the aforementioned experimentation. More dark, brooding pop than black metal, this track unearths utmost success in realms prior albums never dared tread, and I’d love to hear future records explore similar territory.

Not all of Der Weg einer Freiheit‘s experiments have proven as successful, however, leading to whole tracks which ultimately fail to reach the band’s established potential. The main issue is a shift in songwriting philosophy which relies on long startup and cooldown periods. The aforementioned quiet, extended intro of “Monument” exemplifies the former, and while its onramp section is unforgettably gorgeous, the ensuing black metal section quickly fizzles into a finale that arrives without a compelling conclusion. The same goes for “Gegen das Licht,” except its intro is twice as long and not nearly as gripping. It, too, sputters to the finish line in an extended gasp of post-rock, despite being packed with excellent moments otherwise. “Am Rande der Dunkelheit” and “Morgen” also lose momentum in their final thirds, as if the band lost their train of thought mid-way through the writing process. Yet the structures are so consistent that the slower finales are undeniably the intent; I just cannot fathom said intent, which is frustrating when dealing with a band that I otherwise resonate with so strongly. 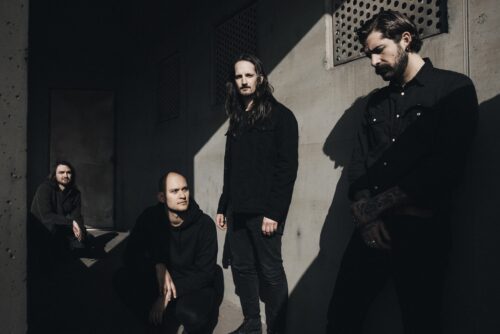 For all these gripes, the shoegaze-y denouement of album closer “Haven” is the only song I find myself disliking; its unassuming melodies and lack of structure fail to leave an impression. Otherwise, I find myself so swept up in the general majesty of Noktvrn that I don’t even perceive its finales as underbaked until I’ve reached the final notes. I blame at least part of this on the excellent production. Der Weg einer Freiheit‘s records typically sound great, and Noktvrn is no exception thanks to its gorgeous tones, perfectly audible bass thrum, and commanding drum presence. Speaking of drums, Tobias Schuler has once again stolen the spotlight, with builds, fills, and blasts so exhilarating that you’d be forgiven for thinking Noktvrn is a death metal record if you happened to only hear the isolated drum track.

Noktvrn is Der Weg einer Freiheit’s weakest effort, and that’s okay. Its shortcomings are not ones borne of laziness but rather of mixed experimentation, much of which I foresee jiving with the post-black metal crowd. Even if I cannot fully endorse all of its ideas, I still fully embrace it as a whole, as its uniquely melodic and atmospheric core still provides me with enough of the same old comfort to sate me for another four-year-long wait for new material. Just maybe tighten up the songwriting next time around, guys. It would make the wait sting less.