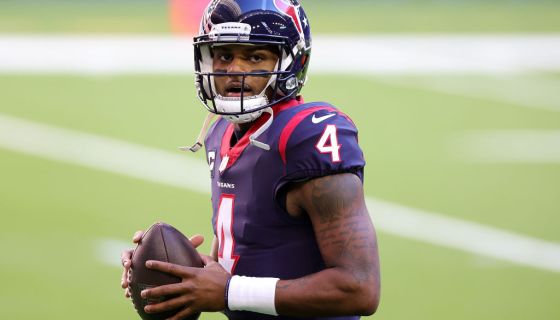 Things only appear to be getting worse and worse for #4 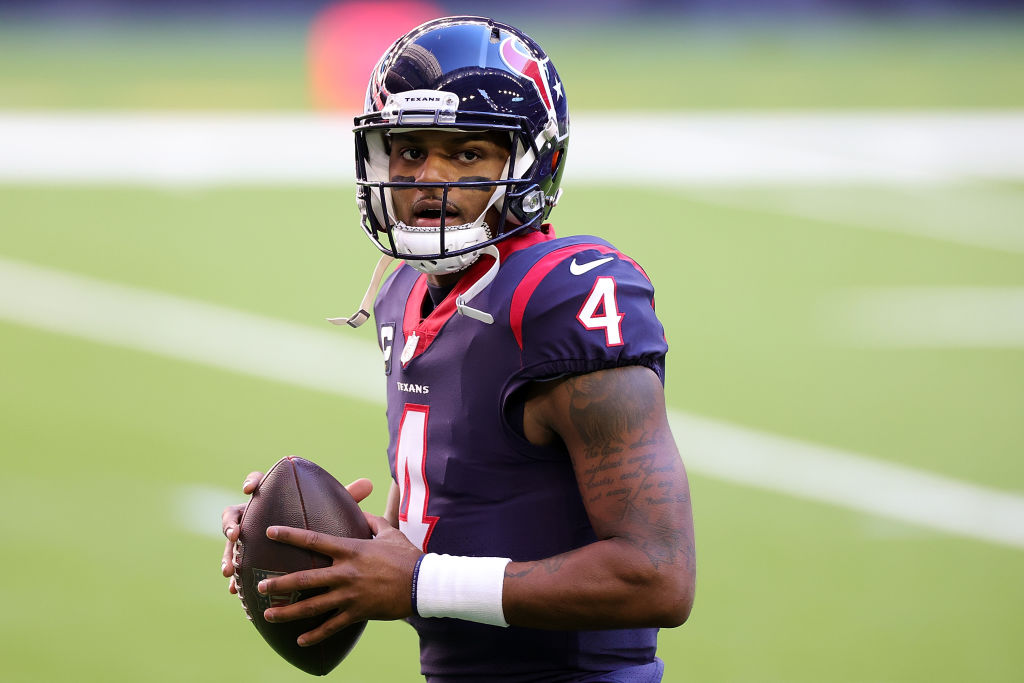 Deshaun Watson has been under very intense scrutiny by Bossip and dozens of other media outlets since the day that accusations about his alleged sexual misconduct hit the news wire. Numerous female massage therapists, nineteen by our count, have filed lawsuits against the Houston Texans quarterback. Up until now, all of those women had filed under “Jane Doe” to protect their identities and businesses. The last woman to come forward spoke to Sports Illustrated who used the alias “Mary” to publish her story.

Yesterday, the very first woman to file suit against Watson removed the Jane Doe veil and came forward publicly with her real name to speak about her harrowing experience. In a press conference alongside her lawyer Tony Buzbee, a tearful Ashley Solis recounted her alleged sexual abuse according to KHOU:

“I replay the incident over and over in my head as if I’m trying to wake up from some horrible nightmare, only this nightmare is real,” Solis said Tuesday. “I feel a range of emotions: guilt, embarrassment, shame, courage, anger, sadness and numbness. Some days I feel like a hero. Other days I feel like a failure.”

Ashley is a proud LMT and her Instagram page displays years of her work using a variety of methods to help athletes condition their bodies for competition. It stands to reason that the emotional trauma of her alleged incident with Deshaun threatens her ability to trust her clients.

Ashley also has hands and feet for any of the f**k boys who want to leave nasty comments on her page.

Another of Deshaun Watson’s accusers is also coming forward to make herself known publicly. Massage therapist Lauren Baxley wrote a letter to Watson follow her encounter with him and she wants us all to know exactly what she said. Baxley is the accuser who says that Watson asked her to use her finger to massage his anus and told her to “grab it” when she inadvertently brushed against his erect penis during their session.

“I am furious that the talented and hard-working young black man that gave so many children inspiration is nothing more than a predator with power,” the letter read. “I am heartbroken for your family, for your loved ones, for those coming to terms with the fact that your charitable work and good-guy persona are nothing more than a meticulously designed façade to keep your victims silent,” Baxley said in the letter.

It is very difficult to imagine a situation in which Deshaun can explain away all of these very specific claims against him. However, we shall see.