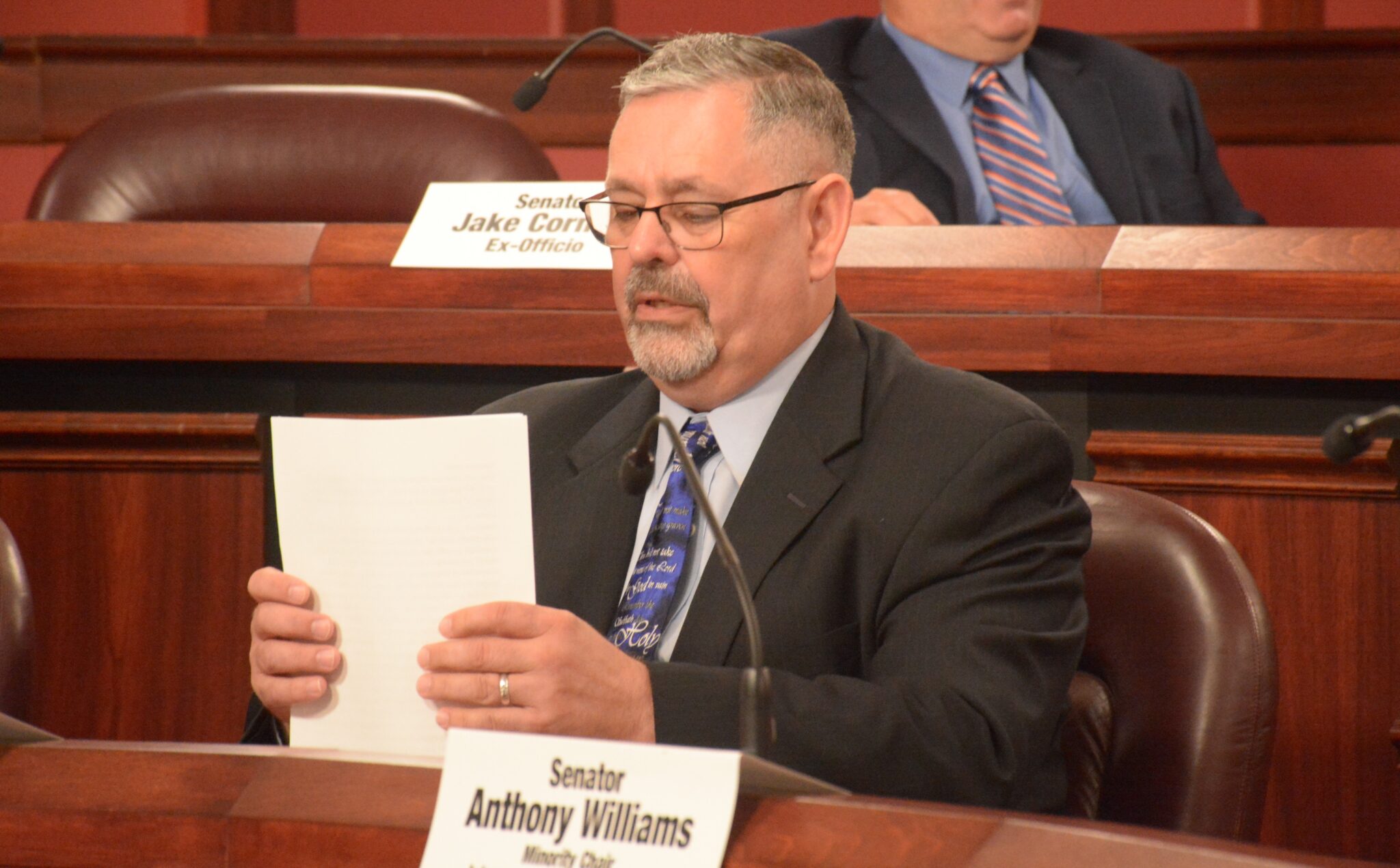 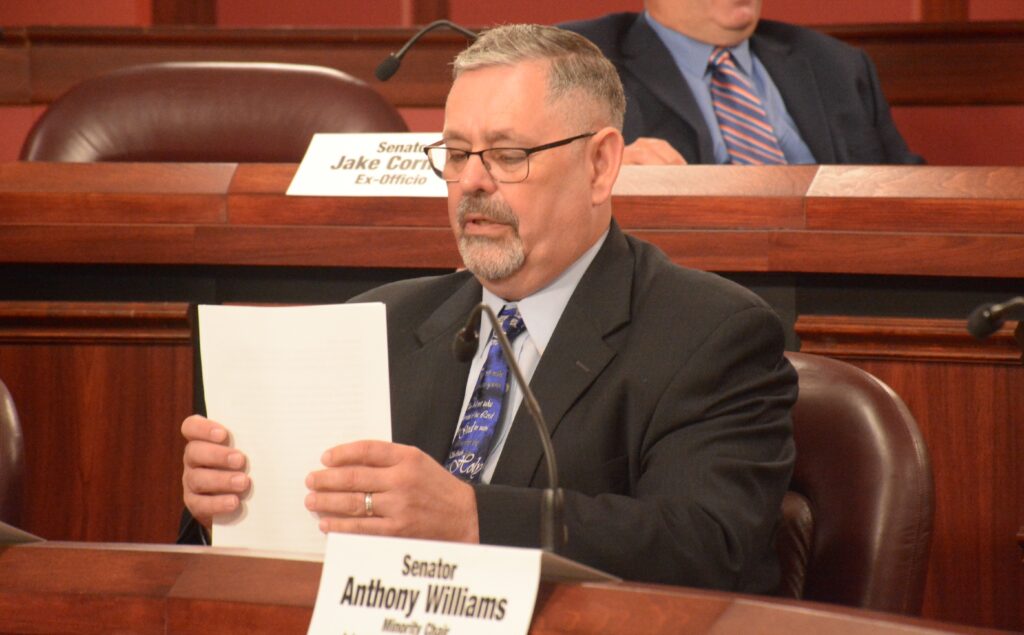 After negotiating behind closed doors, the Republican senator leading the taxpayer-funded election investigation has chosen a firm to conduct the review, despite legal challenges delaying the probe.

Envoy Sage LLC, an Iowa-based company, was identified as the firm selected by Sen. Cris Dush, R-Jefferson, to review the state’s 2020 general and 2021 primary elections. A self-described consulting service “tailored for crisis, chaos, and change,” the firm’s website says it specializes in crisis and risk management, research and investigation, and communications.

“I believe they are uniquely qualified to complete this investigation in a way that will help to restore Pennsylvanians’ faith in our election system and data,” Dush said in a statement Friday afternoon.

The 11-member Senate Intergovernmental Operations Committee, which Dush chairs, is leading the review.

Democrats have dubbed it a “taxpayer-financed sham.” After the committee voted along party lines to subpoena voters’ identifying information from the Department of State, which has election oversight, legislative Democrats and Attorney General Josh Shapiro sued to prohibit a third-party vendor from accessing the data.

Arguments in the now-consolidated cases are scheduled for Dec. 15 in Commonwealth Court.

“They agreed to wait, and then they went ahead with hiring their own firm to carry out this political, unnecessary, and costly witch hunt,” Costa said in a statement. “They’ve unilaterally and prematurely acted to spend more than $250,000 in taxpayer money for this. Furthermore, I find it particularly troubling that they are fast-tracking this Trumpian sideshow the same week that the leader of their caucus announces his gubernatorial ambitions. This is not good government; it is bad politics.”

Efforts to review the 2020 general and 2021 primary elections come after a months-long campaign by former President Donald Trump, who made unsubstantiated claims that voter fraud and misconduct resulted in his loss to now-President Joe Biden, who won in Pennsylvania by 80,555 votes.

Trump allies, including some in Harrisburg, used the baseless allegations to fuel calls for a review.

Two post-election audits — a statistical sampling required by law and a risk-limiting audit — were conducted after the 2020 election in Pennsylvania. Sixty-three out of the commonwealth’s 67 counties participated in the risk-limiting audit pilot, and neither assessment found evidence of fraud. Federal judges dismissed challenges to the election in court. Trump’s attorney general and local election officials also debunked the former president’s claims.

The election review will not reinstate Trump to office, Dush said before the first hearing as part of the investigation. It’s also not a recount, Senate President Pro Tempore Jake Corman, R-Centre, who has argued there are “irregularities” worth examining, said in August.

Both lawmakers signed a letter asking Congress to delay certification of Pennsylvania’s Electoral College results after the 2020 election.

The contract with Envoy Sage is for $270,000 and will last for six months with an option to extend, Jason Thompson, a GOP spokesperson, told the Capital-Star.

The taxpayer-funded agreement covers document analysis, consultation, review of election concerns, affidavits submitted to the committee, and any information received from the Pennsylvania Department of State on the State Uniform Registry of Electors System.

“With decades of experience working under both Republican and Democrat administrations at the federal level and no political affiliations clouding our judgement, we are entering into this project with no preconceived notions for what we will or will not find as we investigate the commonwealth’s election systems and data,” Envoy Sage President Steve Lahr said in a statement. “We understand that this objectivity is critical so that the Intergovernmental Operations Committee can use our results and recommendations as they craft future legislation to improve Pennsylvania’s elections.”