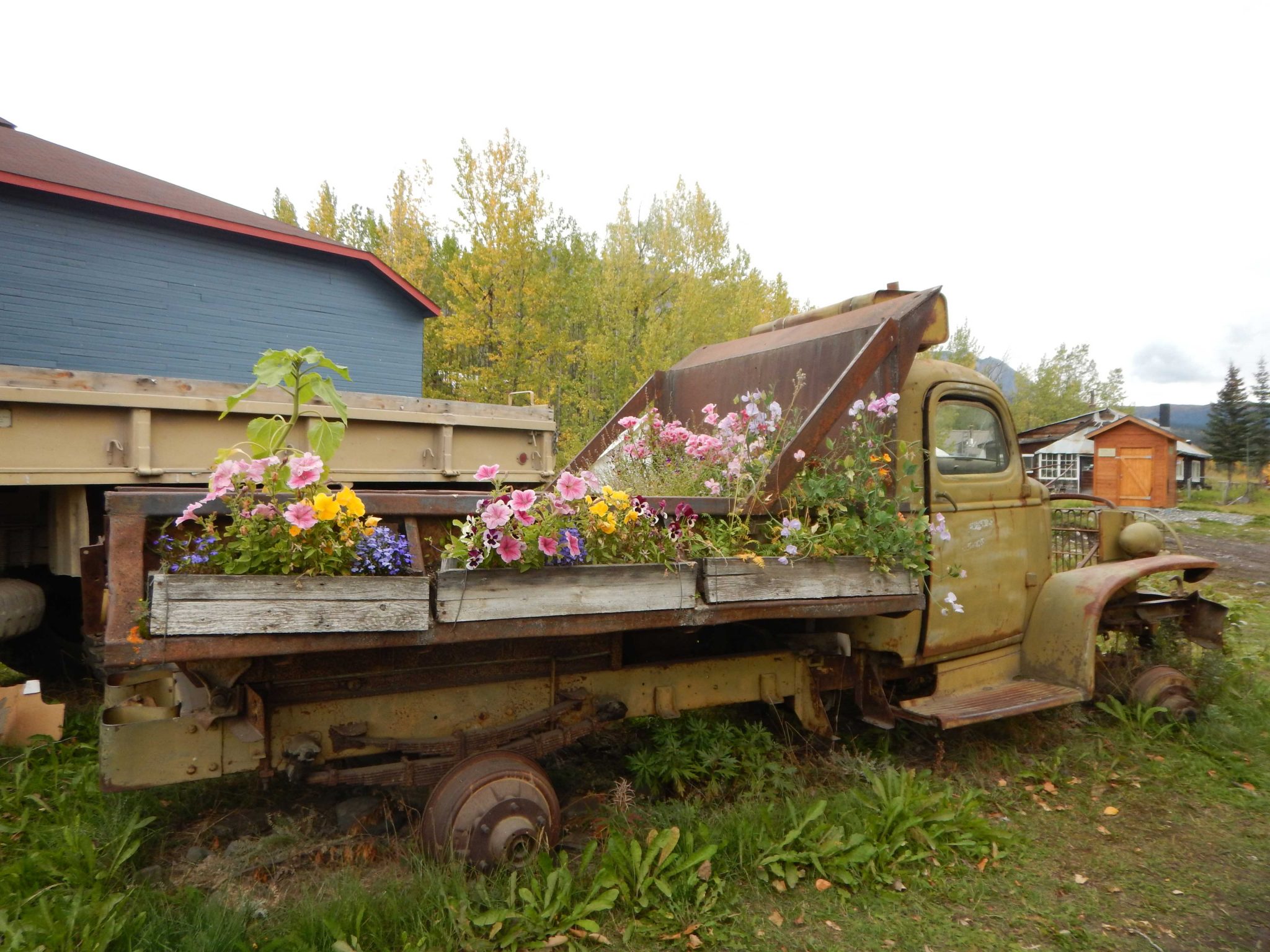 Destination: McCarthy, Alaska, and Kennecott Mine

In Alaska’s Wrangell-St. Elias National Park, there sits a village called McCarthy. If you search for this place on Google, you’ll find it says, population: 0. But people do live here. A 2020 census lists 107 residents, up from 28 in 2010.

I rode my BMW G 650 GS to McCarthy in 2016. I sat in a café called The Potato and ate quiche. I walked around town and photographed old, dead pick-up trucks with flowers growing in the back. There are houses and people live in them. 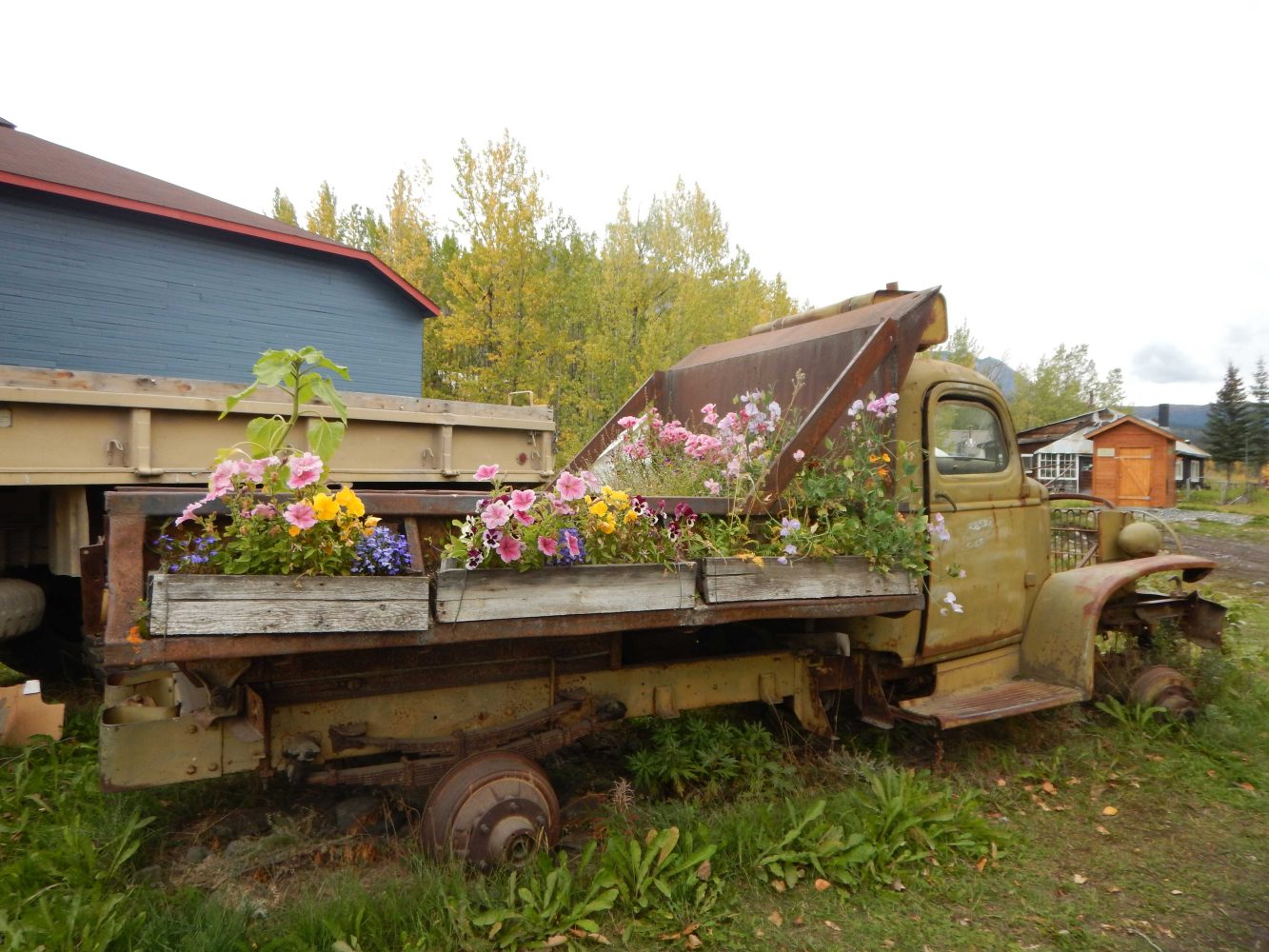 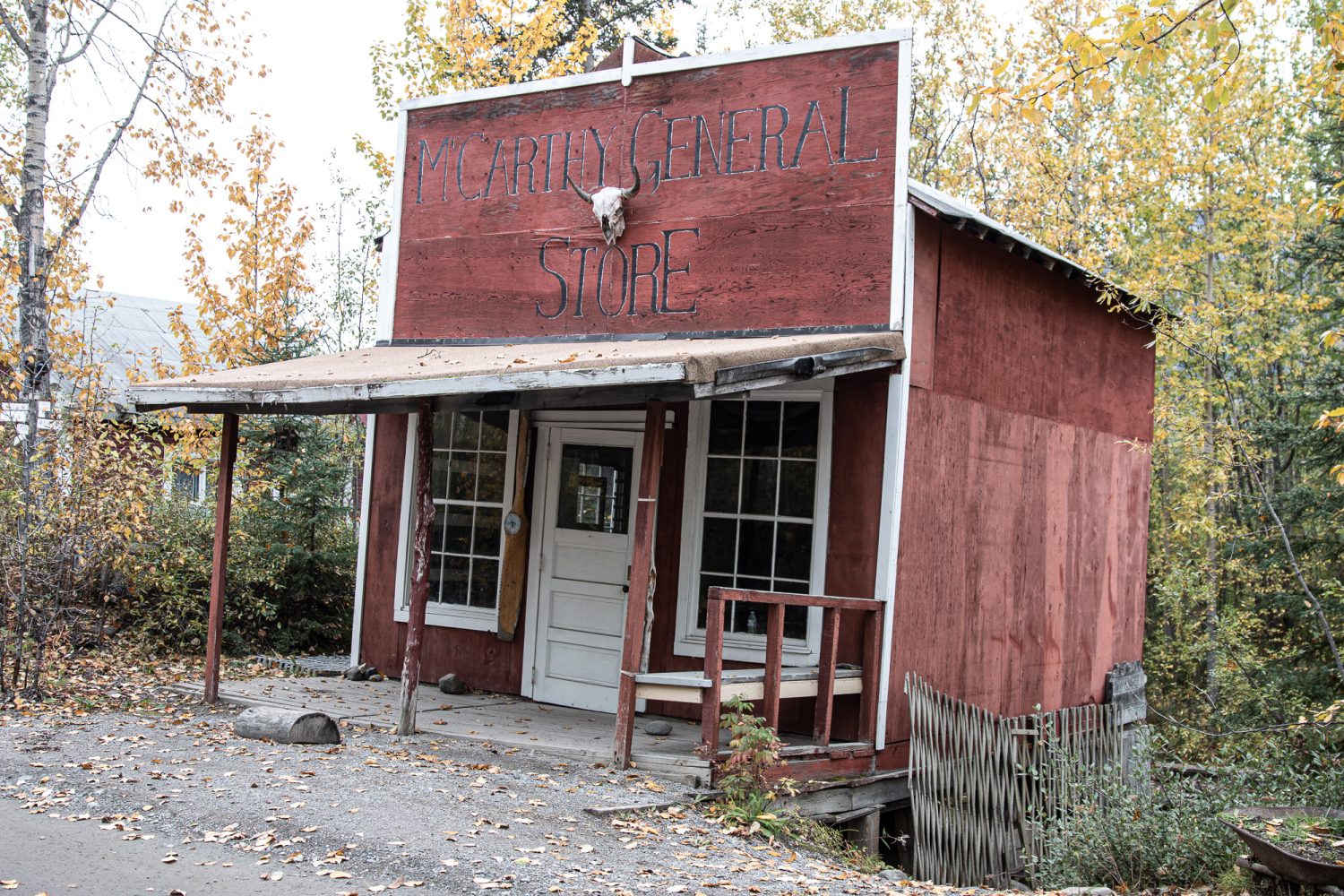 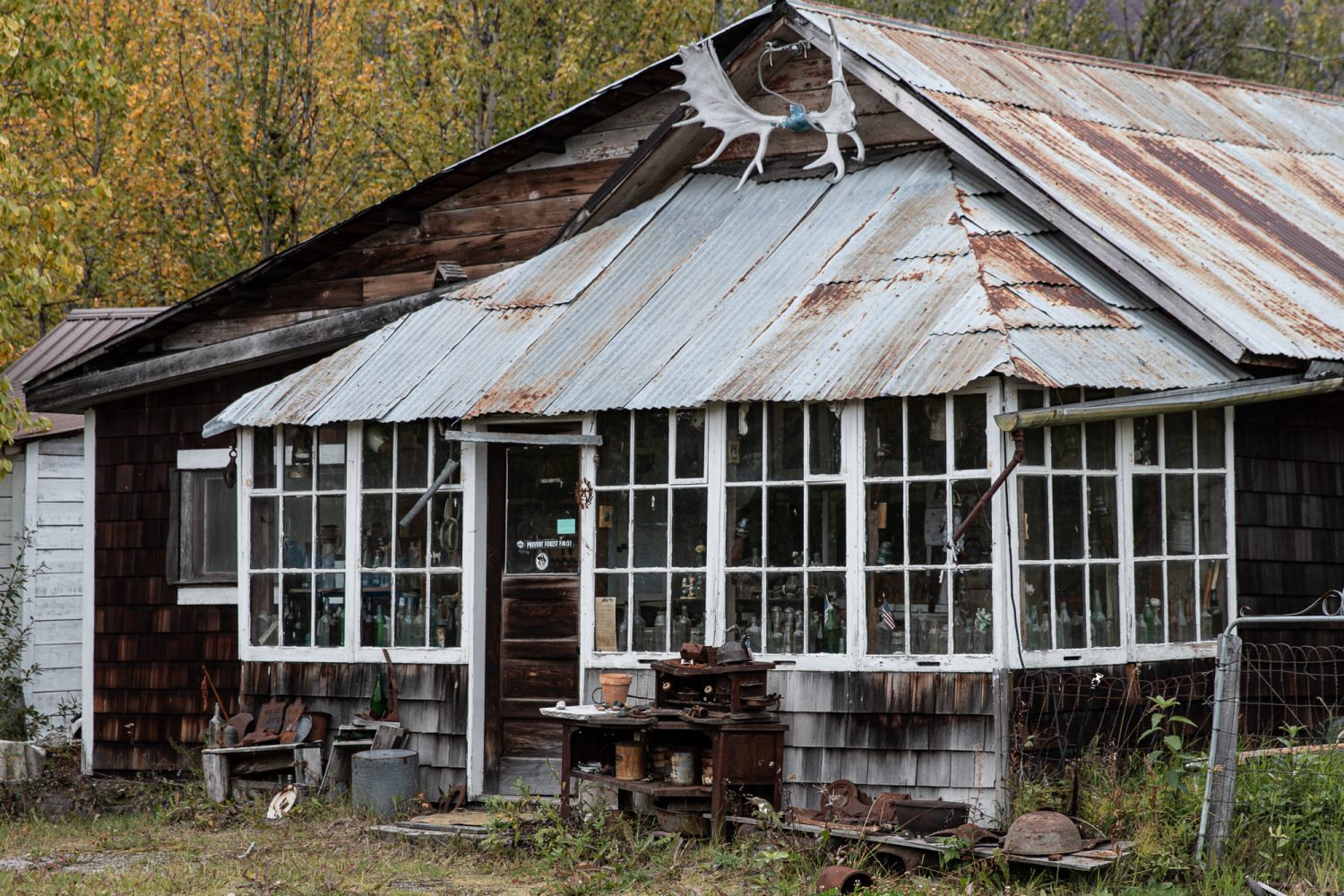 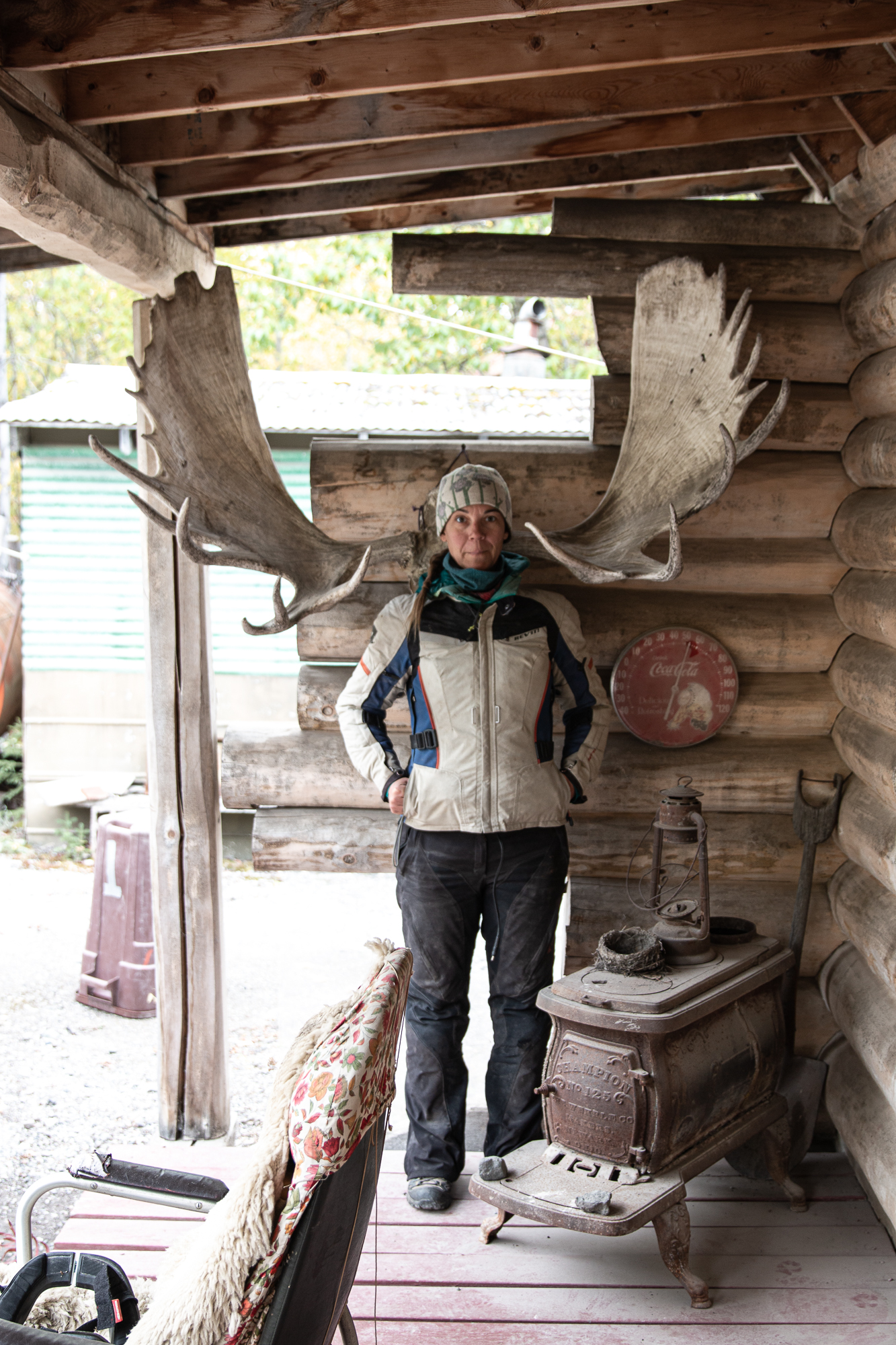 But one thing you’ll soon notice is there’s no traffic in this idyllic homestead; in part due to how small the establishment is, but largely due to a bridge that crosses the Kennicott River, only allowing for foot traffic, ATVs, and motorcycles. Residents can drive to their doors, but they pay $300 a year to have gated, private access down a dirt road visitors are prohibited from. 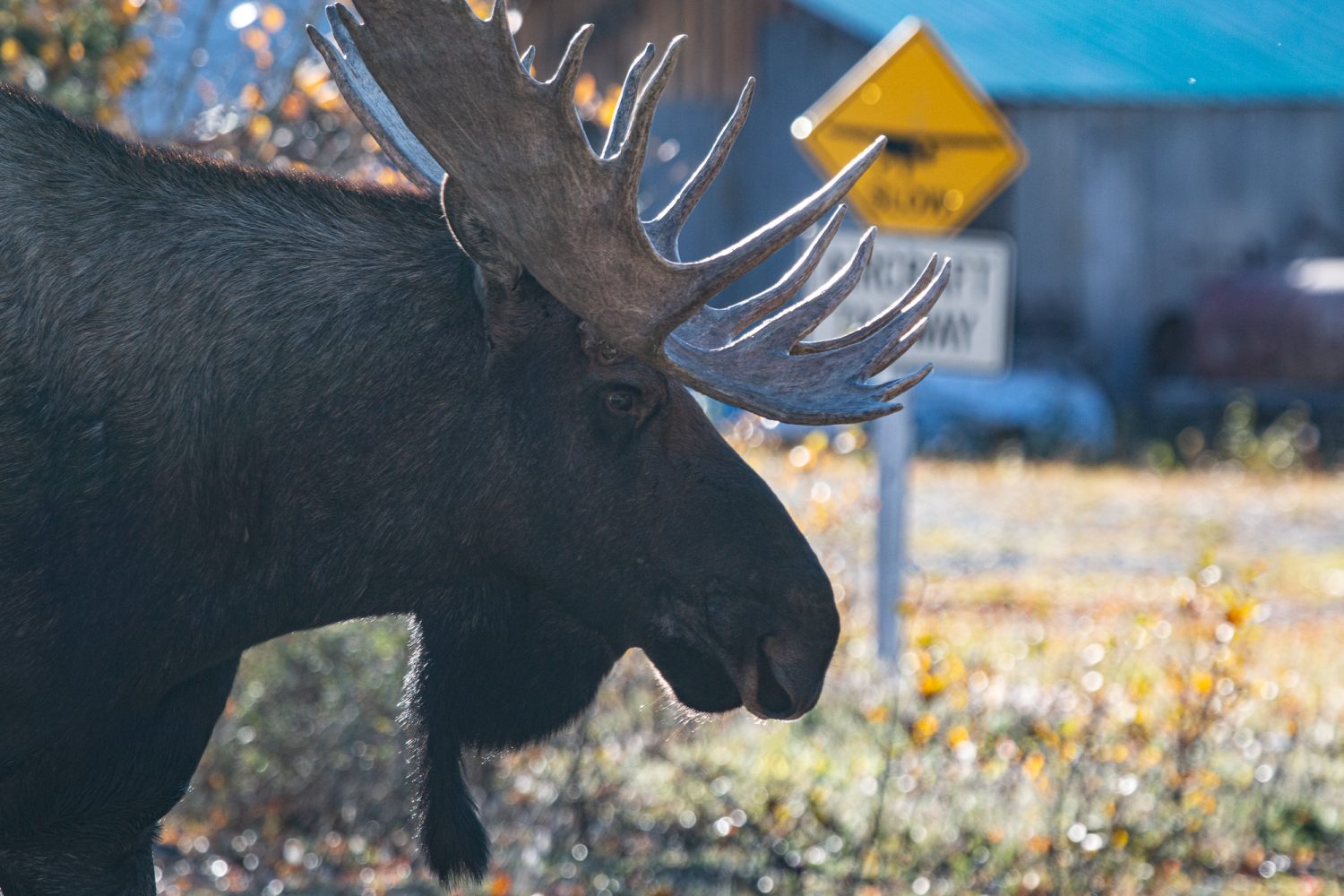 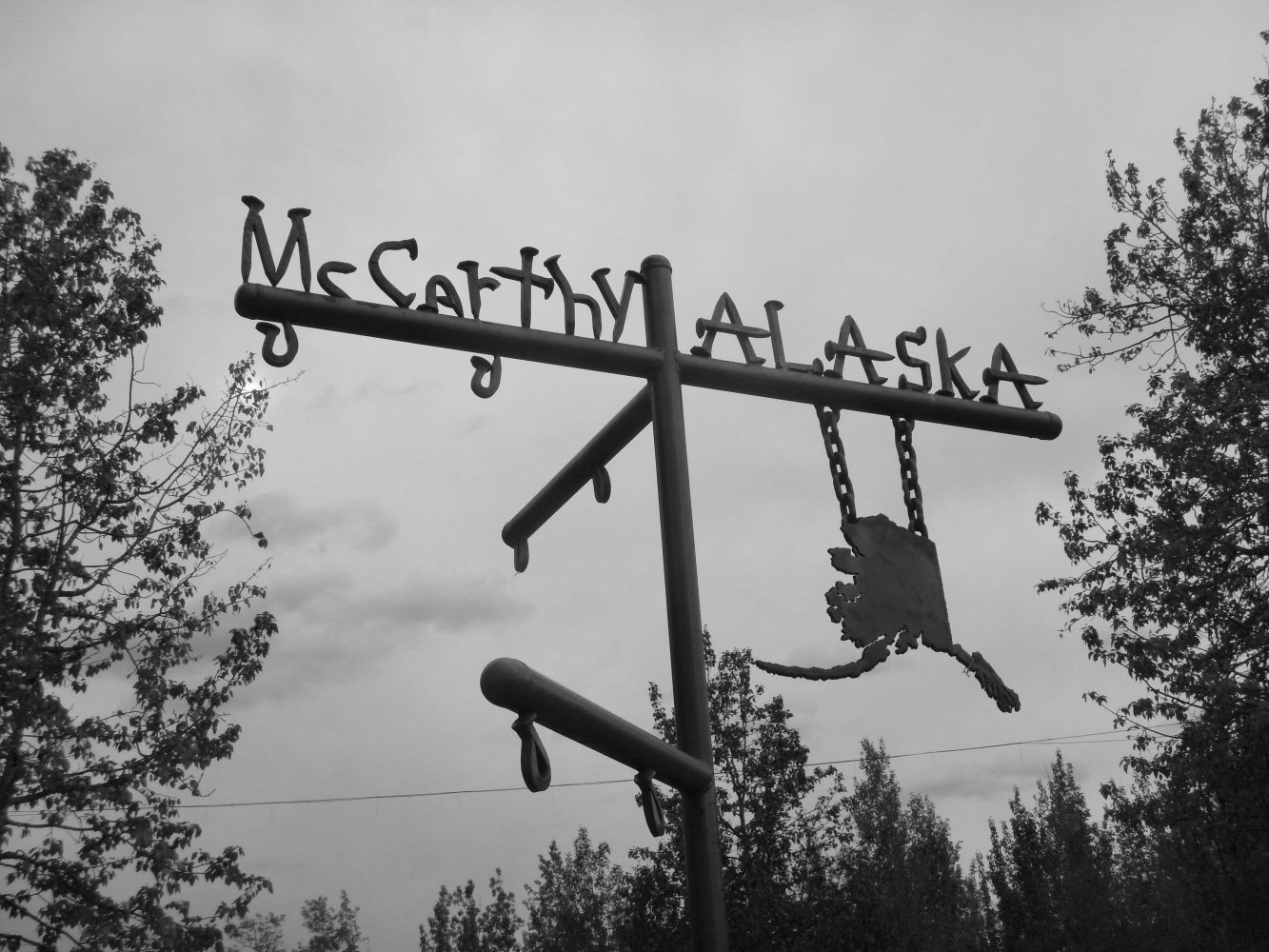 The town and its surroundings are stunning: you can stare at Kennicott Glacier from the foot bridge. Walking along the river, we found bear prints in the sand. The valley of moraine and ice that spills from the glacier’s tongue is grandiose and foreboding. It creates an ominous yet exciting feel for the area. 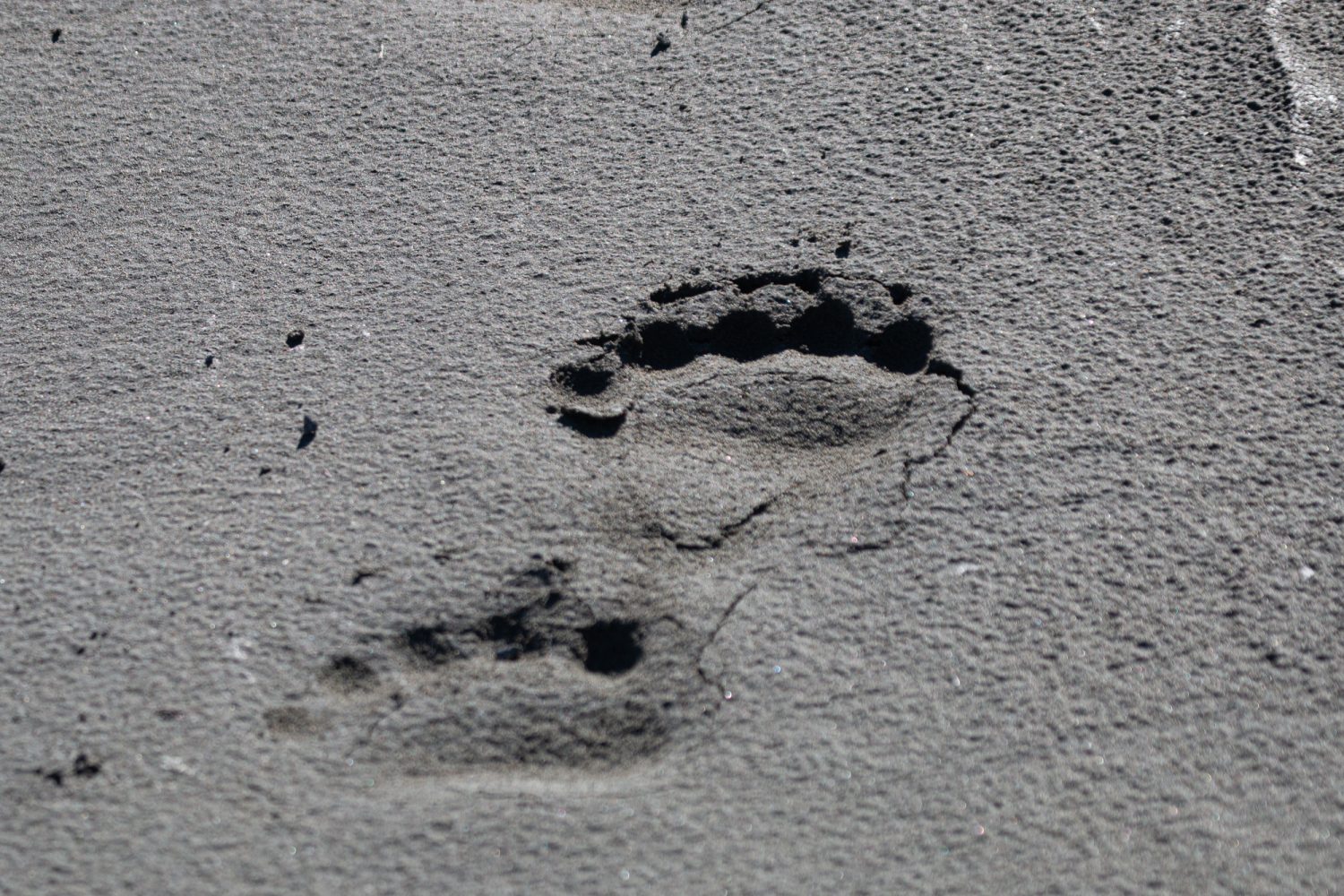 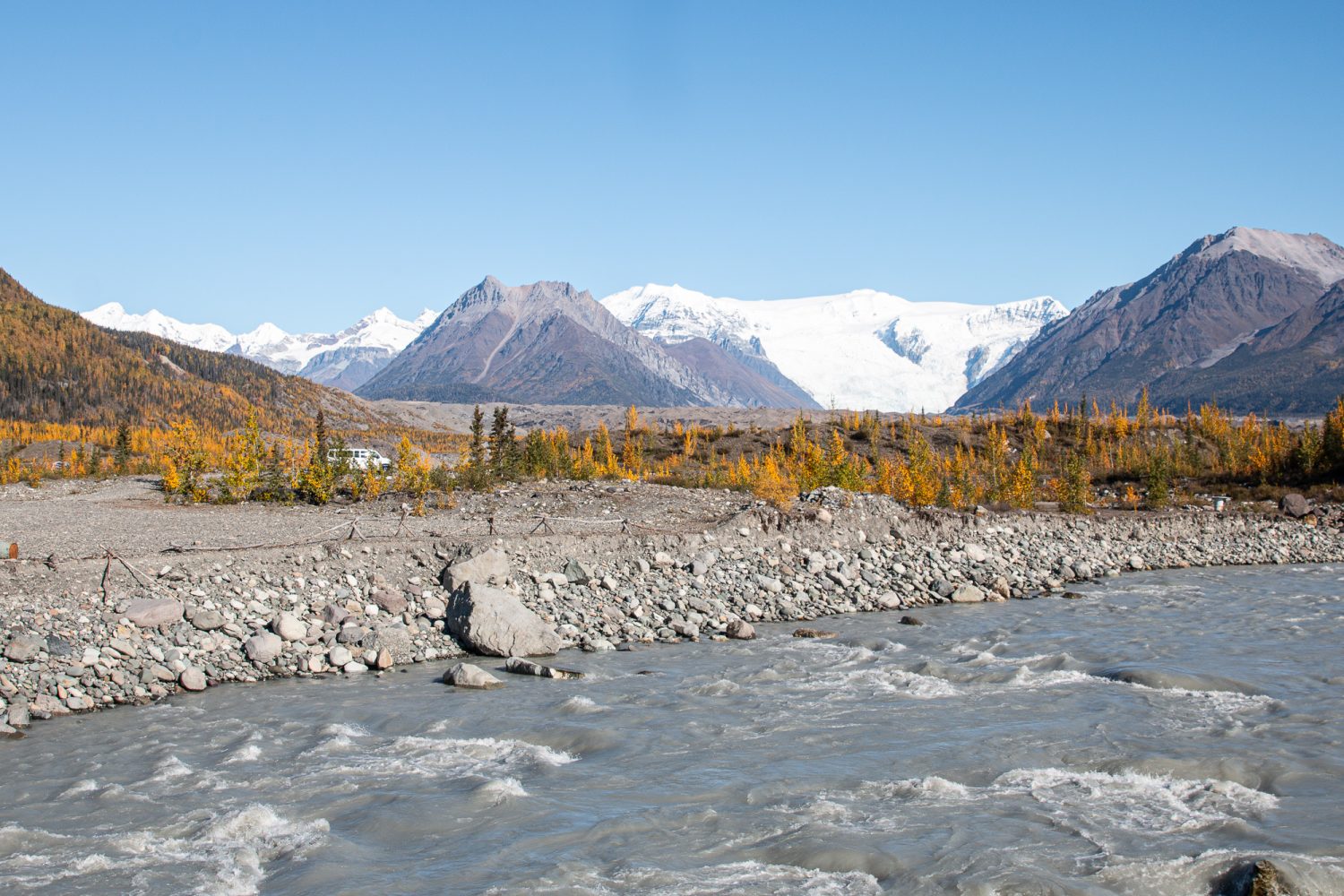 It’s quiet here, but a half-century earlier, it wasn’t.

McCarthy, located northeast of Valdez, Ak, once bustled with activity. Kennecott Mine—not a spelling error; it’s Kennecott Mine but Kennicott River and Glacier—used to produced copper, but the mine was abandoned in the mid-1950s. In the 1960s, a company with land rights ordered that the abandoned Kennecott Mine and the surrounding townsite, be destroyed because of the hazard of its deteriorating buildings. Some structures were taken down, but most of the job was left undone. Many structures remain, tempting residents and visitors to pillage what they can find of old relics and artifacts from the area. 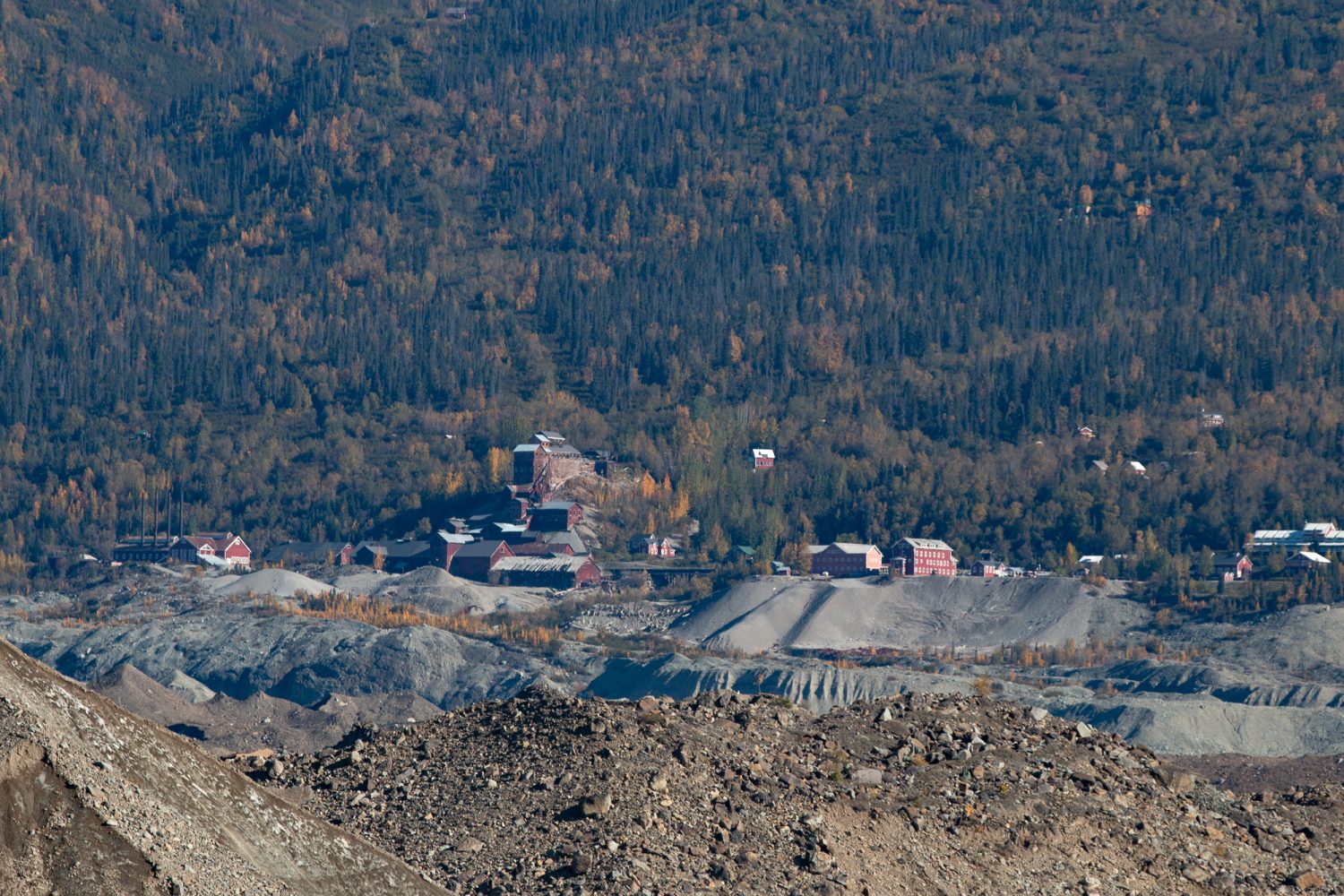 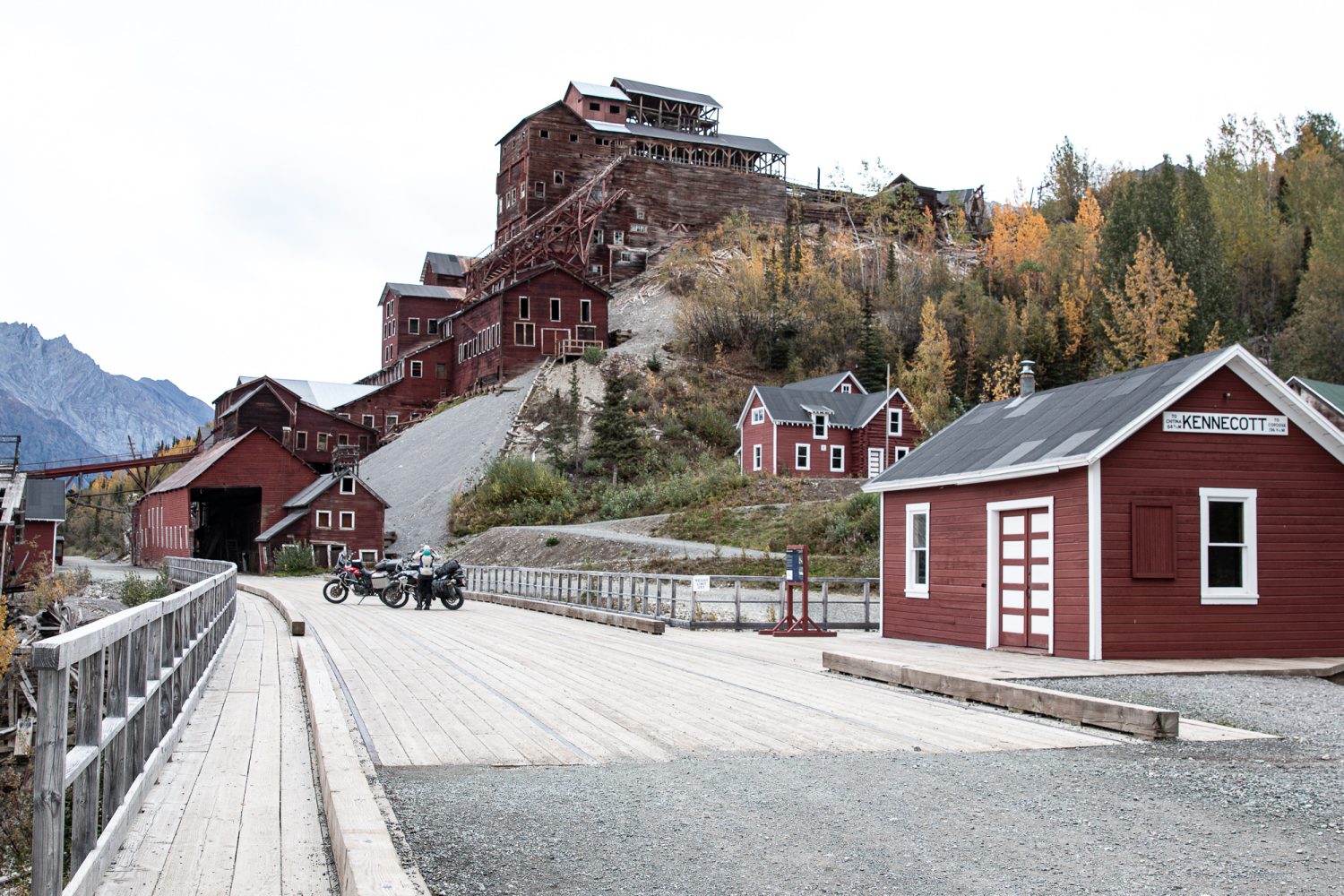 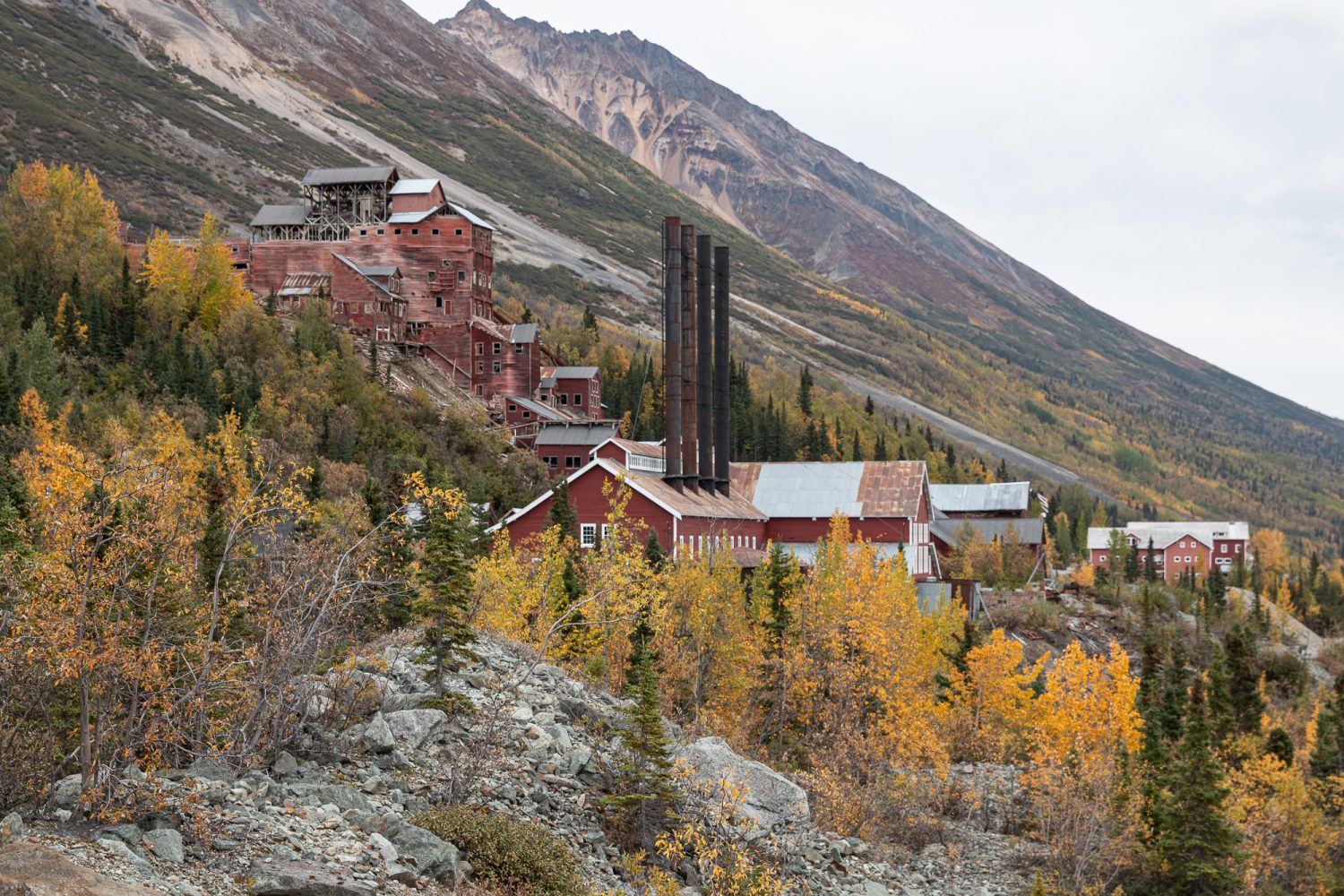 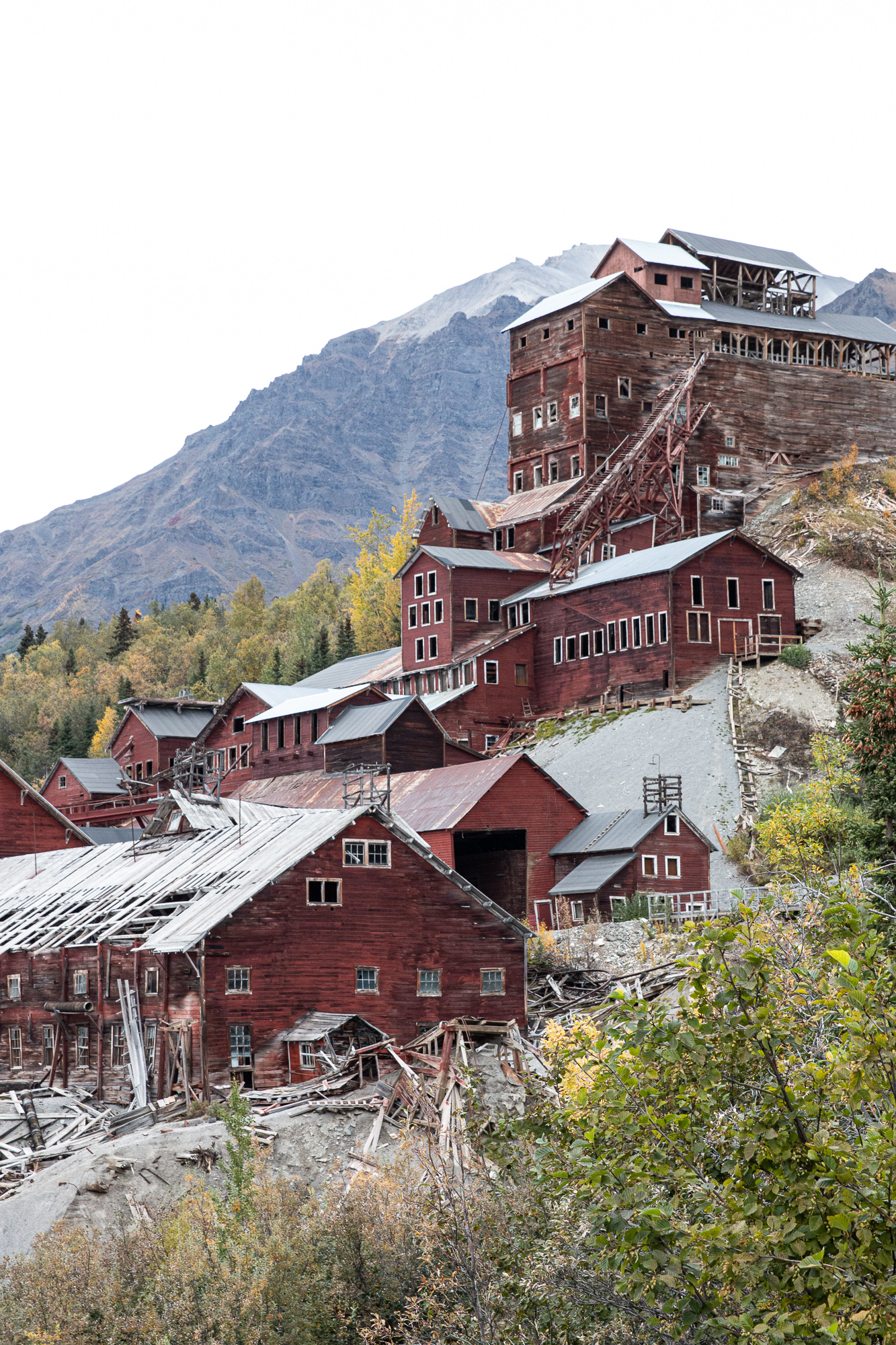 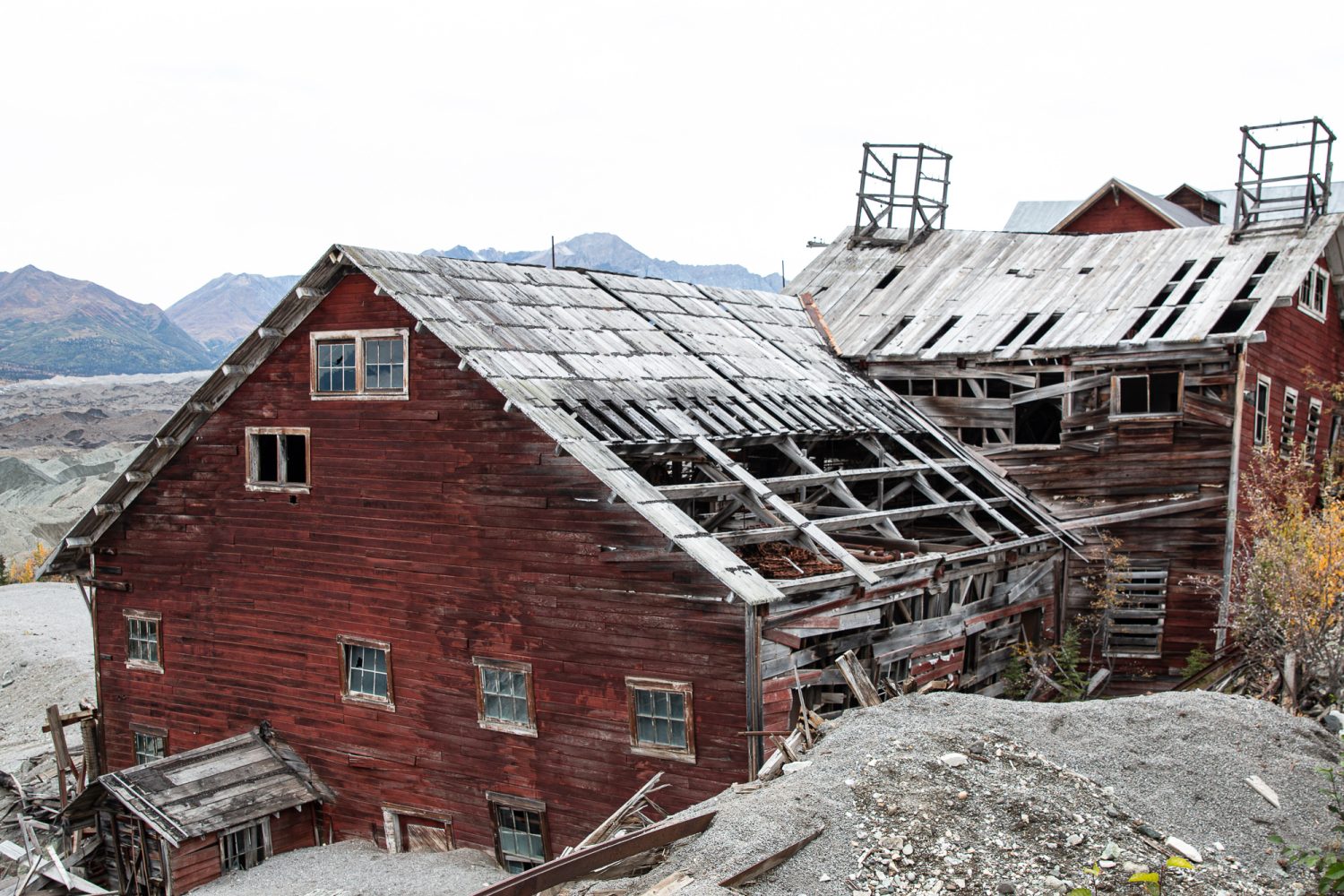 Later, some of the historical items were returned and in 1986, it was declared a National Historic Landmark. The area is an inviting destination for those hearty enough to travel the rugged 90-mile dead-end McCarthy Road. 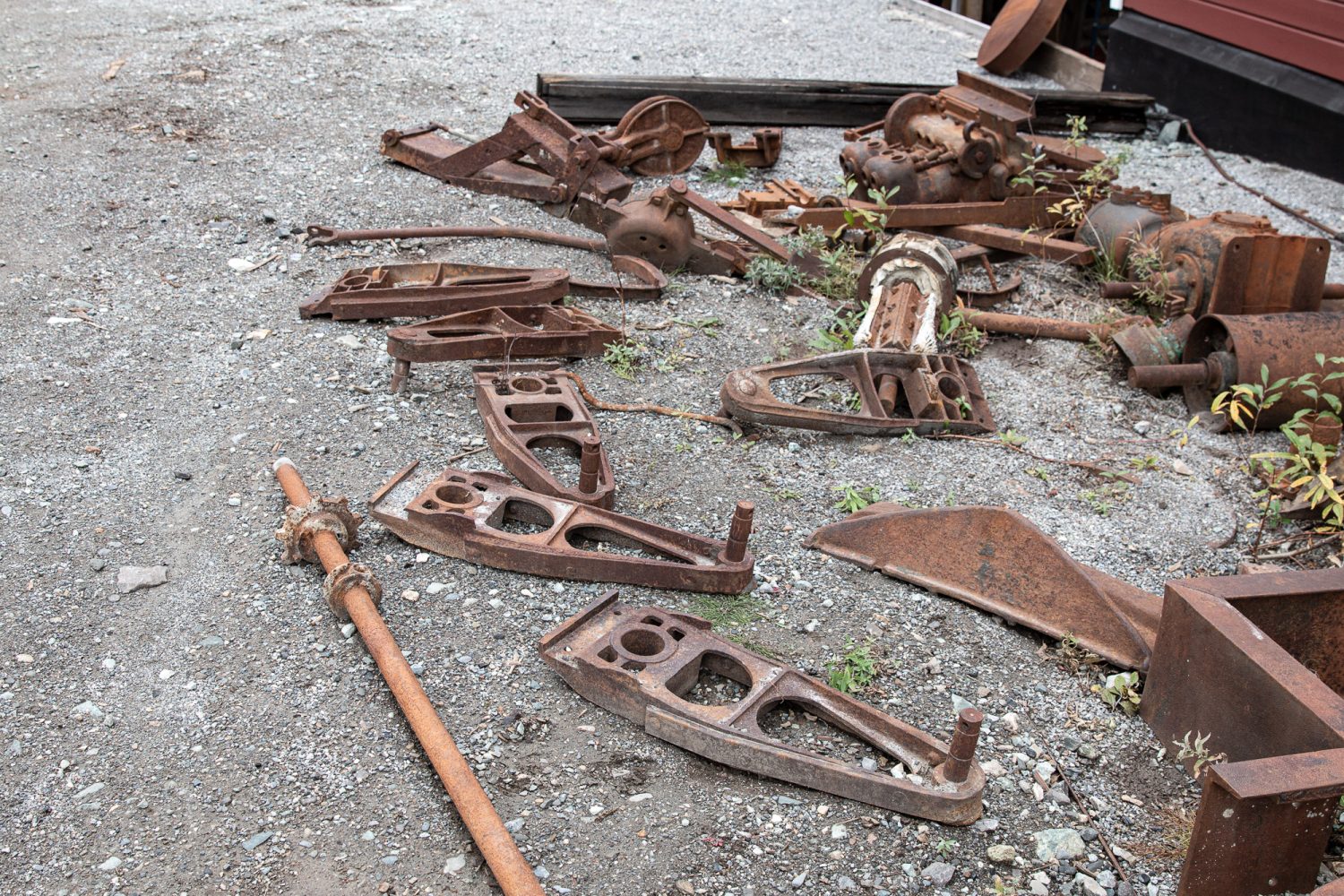 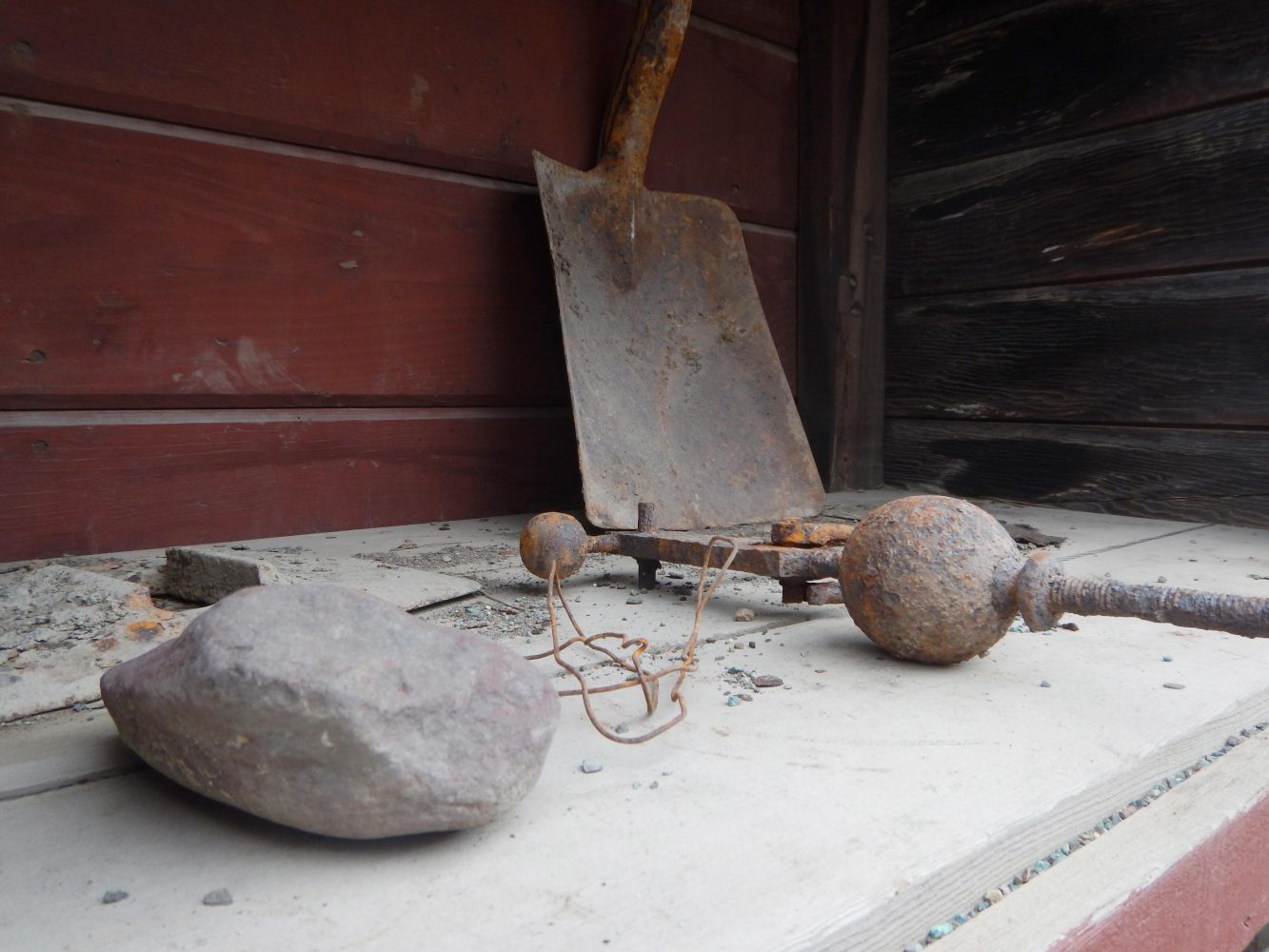 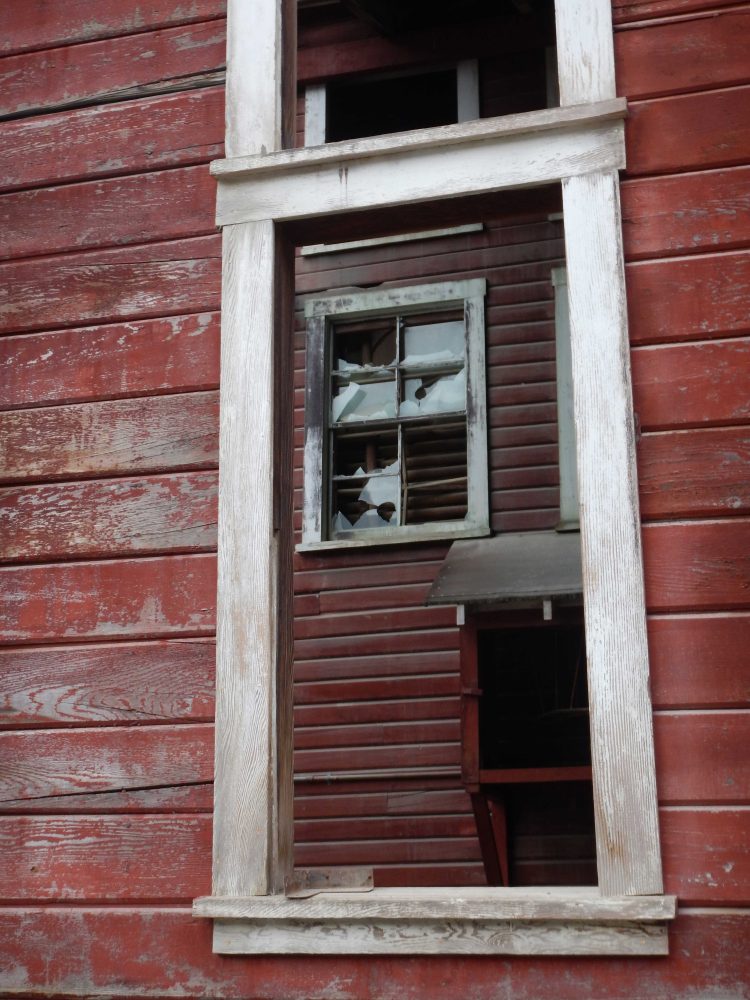 Our No Compromise Clause: We carefully screen all contributors to make sure they are independent and impartial. We never have and never will accept advertorial, and we do not allow advertising to influence our product or
destination reviews.

The post Destination: McCarthy, Alaska, and Kennecott Mine appeared first on Expedition Portal.

Destination: McCarthy, Alaska, and Kennecott Mine