There’s lots of exciting stuff coming to Disney+, but we’re waiting patiently for Disney’s new Obi-Wan Kenobi series (seriously, we are SO ready). We’ve already learned that Hayden Christiansen will be reprising his role as Darth Vader — he played the role in 2 of the 3 prequel films. And Ewan McGregor will star in the series, too! But today, we got even MORE casting news.

Production is beginning SOON, and Disney’s amping up the excitement by announcing the cast! Although Disney hasn’t said exactly WHO these actors will play, we do know Moses Ingram, Joel Edgerton, Bonnie Piesse, and more will be featured in the series. Get excited, people! 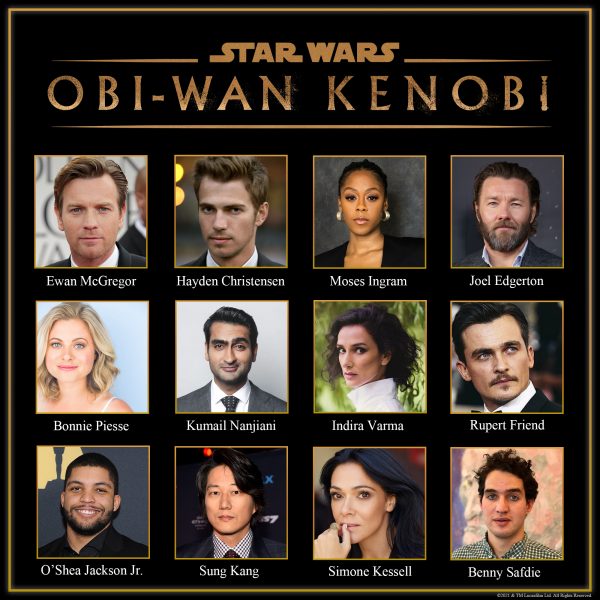 Obi-Wan Kenobi takes place 10 years after Revenge of the Sith. Disney hasn’t told us much more about what we can expect from the plot, but we’ll keep our eyes out for more news! As always, stay tuned to DFB for the latest Disney updates.

Are you excited to watch Obi-Wan Kenobi? Let us know in the comments!