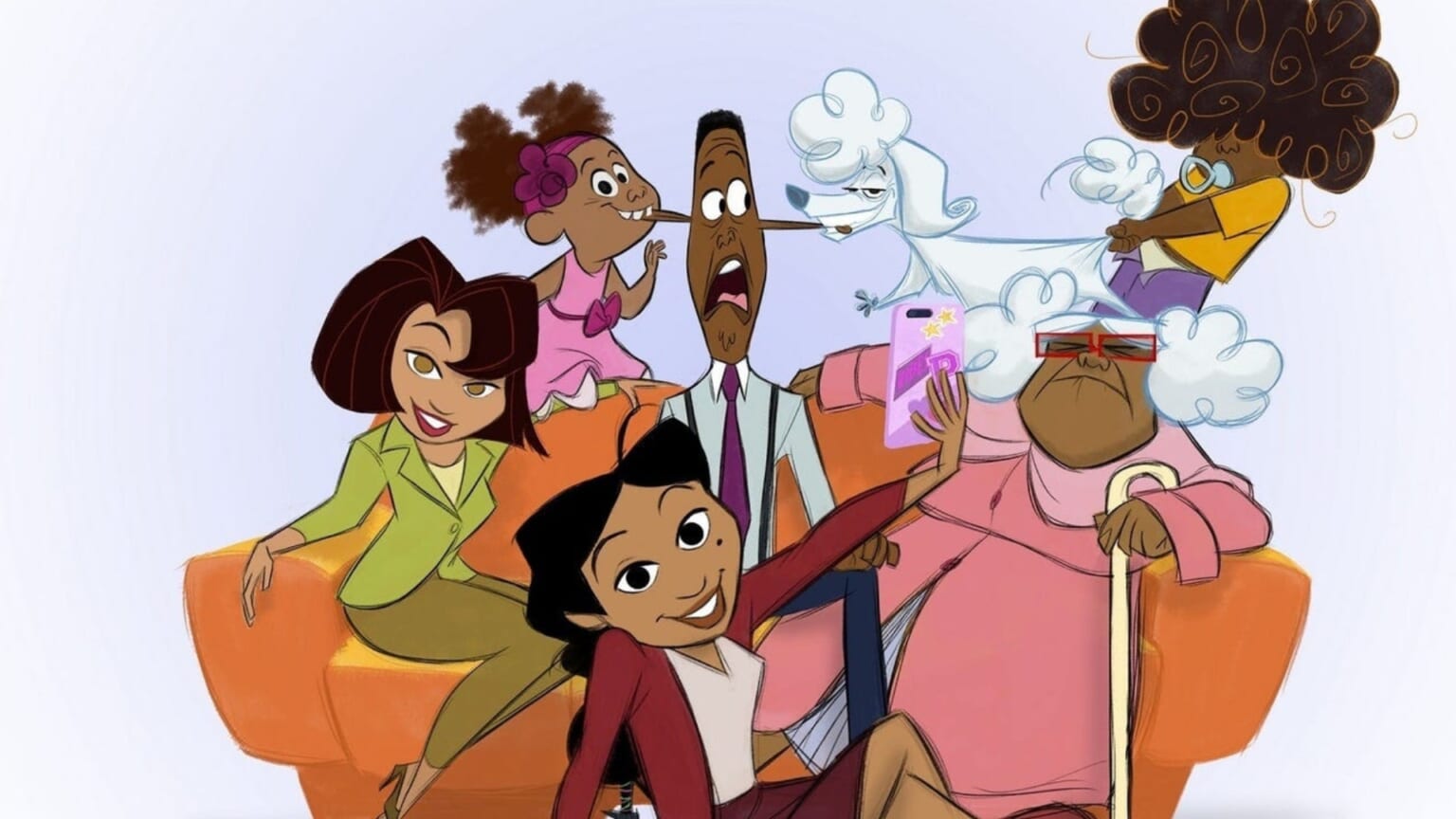 The trailer teases some of the A-list guest stars who lend their voice to the series.

Disney+ has dropped a new trailer for its hotly anticipated revival The Proud Family: Louder and Prouder.

TheGrio previously reported that The Proud Family: Louder and Prouder will see the return of Kyla Pratt (Penny Proud), Tommy Davidson (Oscar Proud), Paula Jai Parker (Trudy Parker Proud), and Jo Marie Payton (Suga Mama) in a reboot that promises to pick up “the story of Penny, her madcap family and loyal crew from the original series that ran from 2001 to 2005.”

The new trailer sees Oscar concerned over Penny’s interest in boys and also features some of the A-list guest stars who lend their voice to the series.

TheGrio previously reported that there are some new recurring roles in the series, including Billy Porter and Zachary Quinto appearing as a gay couple and EJ Johnson as Michael Collins, Penny’s best friend and “non-conforming trendsetter.”

Keke Palmer also joins as new character Maya Leibowitz-Jenkins, who is described as a 14-year-old activist.

According to Disney+, Louder and Prouder is a continuation of the original series featuring an older Penny Proud and her family as they navigate a modern world “with hilarity and heart.”

“The 2020s bring a new career for mom Trudy, wilder dreams for dad Oscar, and new challenges for Penny, including a socially woke neighbor who thinks she has a lot to teach her,” reads the series synopsis page.

The original Proud Family aired 52 episodes over the course of four years on the Disney Channel, winning multiple awards in the process.

Pratt, 35, previously dished to TV Insider about what fans can expect when Proud Family drops next month.

“I got to do that character from the age of 14 to 17, so it’s a part of my childhood and for years, people have always been like, ‘You guys need to bring that back. There weren’t enough episodes. It was so amazing,'” she said in January 2021.

“I always tell people, ‘Don’t harass me. I can’t make this happen.’ But it’s coming back now, it’s going to be on Disney+, we have a bunch of new episodes, and it’s basically the old Proud Family rebooted, an upgraded version.”

Pratt added, “What I love about that show is we talked about so many things a lot of shows weren’t talking about in 2001, and so now, of course we gotta bring it extra hard. There are a lot of people who are going to be looking at the episodes and saying, ‘Wow, I can’t believe they went there, but I’m glad they did.’ There’s certain discussions we need to have that sometimes, it can start with something as simple as a cartoon.”

The Proud Family: Louder and Prouder premieres Feb. 23 on Disney+.

Have you subscribed to theGrio podcasts “Dear Culture” or “Acting Up?” Download our newest episodes now!