Over the past 2 years, we’ve shared a LOT of information about Disney+.

The streaming service has quickly become a big focus for the Disney company. We’ve kept track of the subscriber numbers, taken a look at what’s coming to the service in the future, and more. As a whole, the service has had a lot of success, though its most recent subscriber numbers have been lower than some analysts had hoped. Now Disney’s former CEO, Bob Iger, has spoken up about what he thinks the service needs to succeed.

Disney+ has some pretty large subscriber goals for the future. In December of 2020, Disney announced that they were projecting to have 230-260 million subscribers by the end of Fiscal Year 2024. This continues to be Disney’s goal for the future.

During Disney’s most recent update they indicated that as of October 2nd, 2021, Disney+ has 118.1 million subscribers. That number is up 60% from the number in October of 2020, but it isn’t quite as high as some had hoped. As Deadline notes, the growth was “sharply lower than in the previous quarter,” though that is something Bob Chapek (Disney’s current CEO) had warned could be a possibility.

Now Bob Iger (the current Chairman of the Walt Disney Company and former CEO) has spoken up about what he thinks Disney+ needs to achieve its goals. According to CNBC, Bob Iger has indicated that if Disney wants to hit its big subscriber goals, Disney+ needs “more content for more people.”

Iger said that there is “guidance out there that the company has provided” that he wouldn’t update or comment on too much, but he noted that the company “has expressed confidence in its ability to achieve the guidance that it has out there.”

CNBC shares that Disney+ got a boost during the early part of the COVID-19 pandemic, as many were at home during that time. As individuals have returned to work, school, etc., however, “growth has slowed” when it comes to Disney+.

Disney+ is already home to lots of family-friendly content, hit Marvel shows, and popular Star Wars series. But, CNBC notes that it doesn’t have as many “new entrants” as other streaming platforms, such as Netflix. 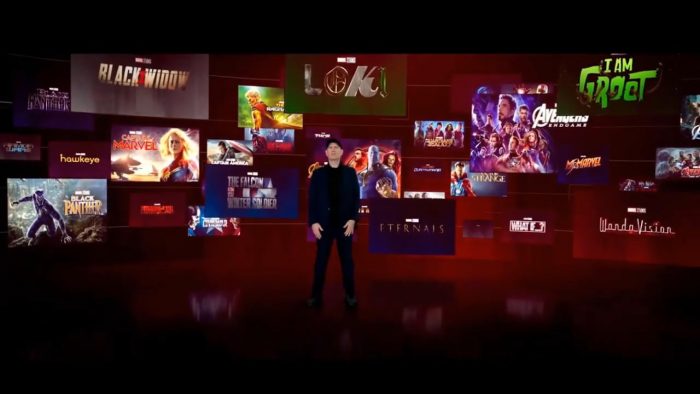 Iger told CNBC, “I think [Disney+] needs more volume…And there probably needs to be more dimensionality, meaning, basically, more programming or more content for more people, different demographics. But, [CEO Bob Chapek] is aware of that and is addressing those issues.”

More from Iger’s interview with CNBC’s David Faber on “Squawk on the Street” is set to be released soon. We’ll be sure to update this post with any additional information.

When it comes to Disney+, we’ve already shared a full look at what is set to come to the service in January of 2022. Disney also recently broke the internet (and our brains) with ALL kinds of Disney+ announcements, trailers, and more. Several new properties are set to be released on Disney+ in the future, including The Book of Boba Fett, She/Hulk, and others. 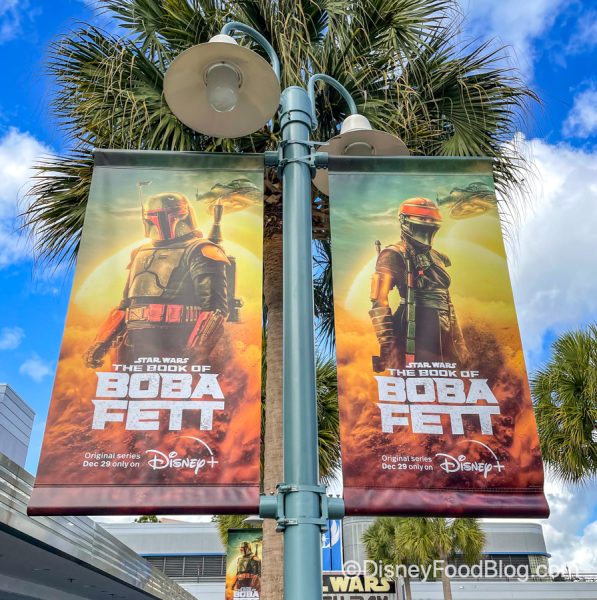 What content will Disney+ produce next to cover those “gaps” Iger speaks about? And how will this entire situation be handled once Iger steps away from the company at the end of this year and is replaced? Only time will tell, but we will certainly be on the lookout for all of the latest updates.

Click here to see why one media executive thinks Bob Iger could be returning as Disney’s CEO.

What is your favorite thing to watch on Disney+? Tell us in the comments.