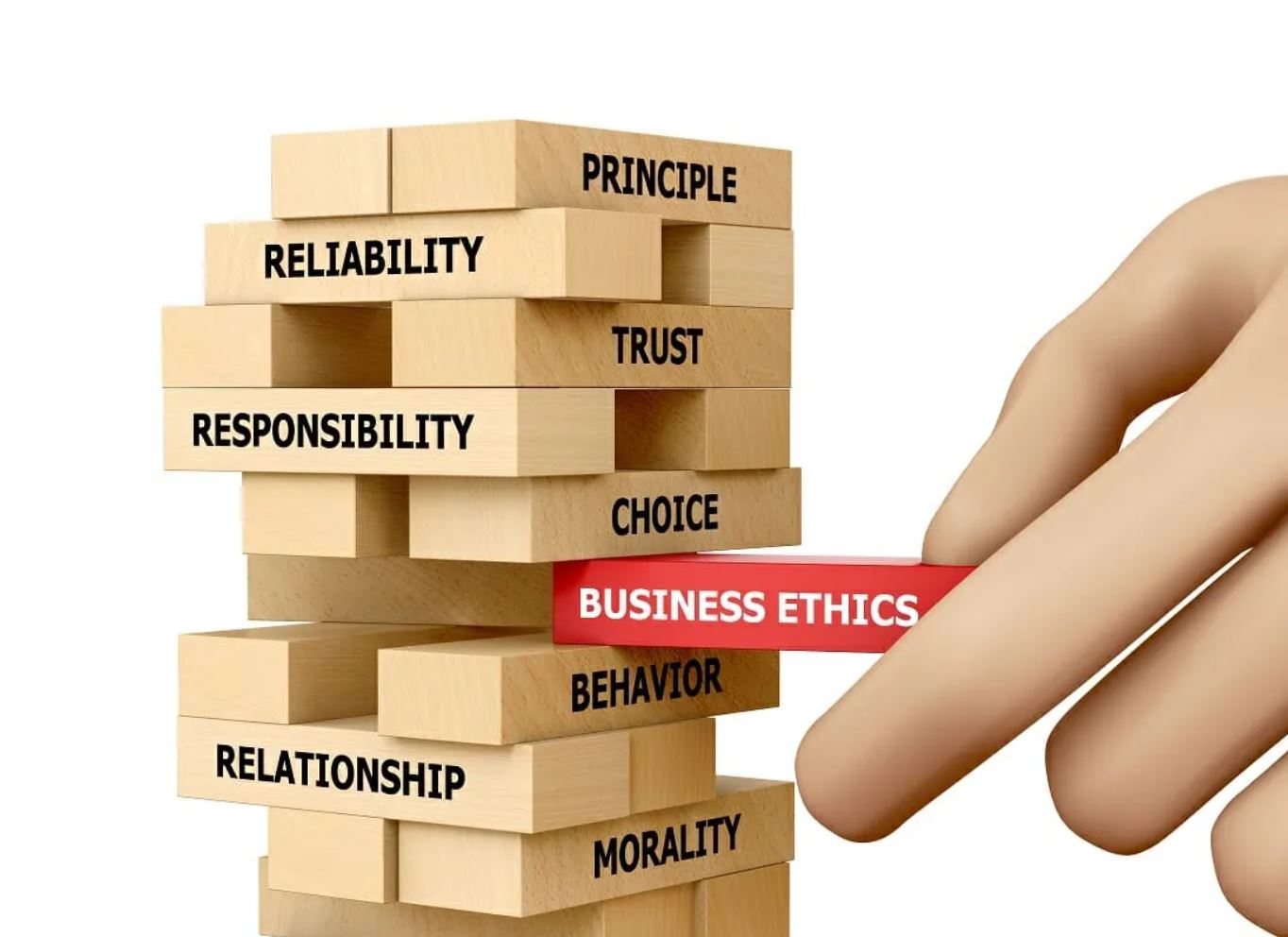 Distinct Qualities of an Ethical Business

Ethical, which came from the word “ethics”, is the state of having a set of moral principles. In a business, that means operating as if you’re living a certain lifestyle. Your practices are geared towards making a positive change in the world. When you advertise your products or services, you don’t focus on the profits you’d gain, but on the difference that it will make to society or the environment.

An ethical business isn’t a legal structure unless you’re a charity or a non-profit organization. It’s simply a business approach that commits to being a positive force in a community. As such, an ethical business can open up greater opportunities or growth.

In 2020, IBM was named one of the World’s Most Ethical Companies for the second year in a row. A few of their most remarkable practices include having spent $25.8 billion with a global network of more than 13,000 suppliers in 2018. This allowed IBM to drive socio-economic progress. In addition, the company has worked for over 50 years to boost its supply chain diversity.

And speaking of diversity, IBM adopts policies that promote workplace inclusion. They are committed to genetics privacy and LGBTQIA+ equality.

The popular footwear brand donates shoes to children in need all over the world. Since 2006, the company has already donated over 60 million pairs of shoes. They also started an eyewear division, which also donates eyeglasses to visually impaired people who lack access to eye care. Their eyeglasses donations have reached 400,000 since the division’s opening.

We know that some popular clothing brands went under fire for allegedly exploiting less-fortunate workers. This issue did a little damage to the entire fashion industry’s reputation. From using animal fur to unfair labor practices, the fashion industry has indeed been guilty of many unethical acts. Thankfully, brands like Everlane are taking steps to restore hope in fashion.

Everlane champions the rights and well-being of its workers. You can see the impact of their cause on their website, where they disclose the logistical elements that affect their products’ prices. Unlike other companies, Everlane fully discloses their production costs, allowing their customers to see that they pay their laborers fairly.

How to Make Your Business Ethical

If you already have a small business, you don’t have to do a major rebranding to become ethical. A change in your marketing plan will do, along with some additions to your company values.

Apply the following to your business:

Cause marketing is the act of supporting a cause and getting marketing benefits in turn. It’s part of an ethical marketing philosophy, which TOMS and Everlane commit to.

But, specifically, cause marketing includes promoting a campaign or activity that benefits a certain cause. For example, a fundraiser or donation drive. Your company can organize either event and donate the money to a non-profit organization.

For your company to truly become ethical, your leadership style should also use an ethical approach. Ethical leaders demonstrate ethical workplace practices and make decisions based on what’s socially beneficial, not what’s profitable.

Describe your mission in your core value statement. This is important because any business can claim that they live by certain values. However, words without actions are meaningless. You should follow up your promises with action, and show your customers the difference your values make to the community.

An ethical business abides by the laws, even if no one is watching. That said, you should get rid of any biases you might have, especially those concerning race, ethnicity, color, or gender. Everyone should have a place in your company, not just candidates that fit your bubble. Inclusion helps your company expand its perspective and think outside of the box.

Aside from helping people in need, consider joining efforts in saving the environment, too. Implement policies that’ll allow your company to save water and energy, for example. If you sell products, use recyclable packaging. Assess your supply chain processes too and weed out the stages that leave a massive carbon footprint. Think of greener alternatives that won’t disrupt your supply chain.

Today, a company’s success is no longer measured by its profits, but by the change that it makes to the world. If your company causes environmental destruction and social injustices, its wealth would mean nothing. So strive to be a positive force instead of a multi-million dollar empire.

Distinct Qualities of an Ethical Business