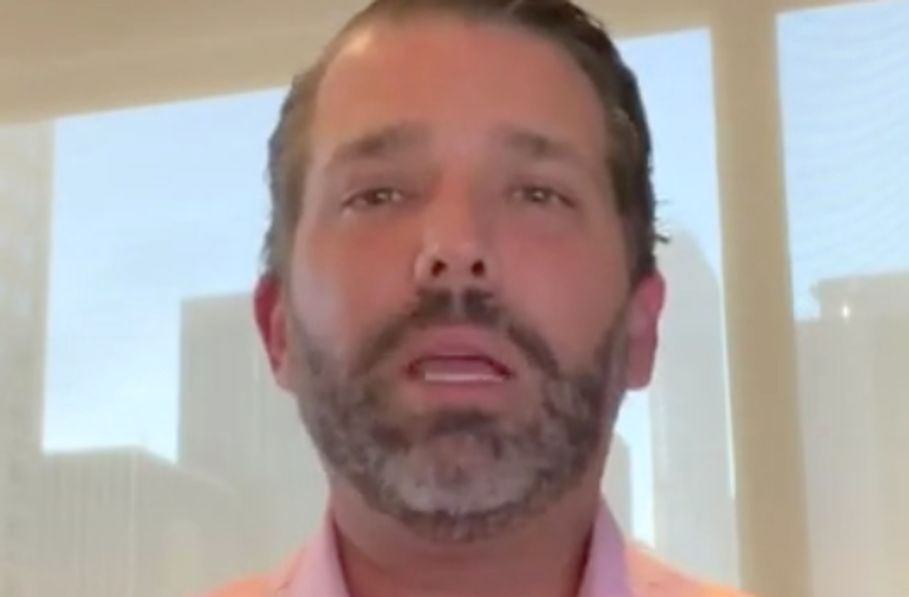 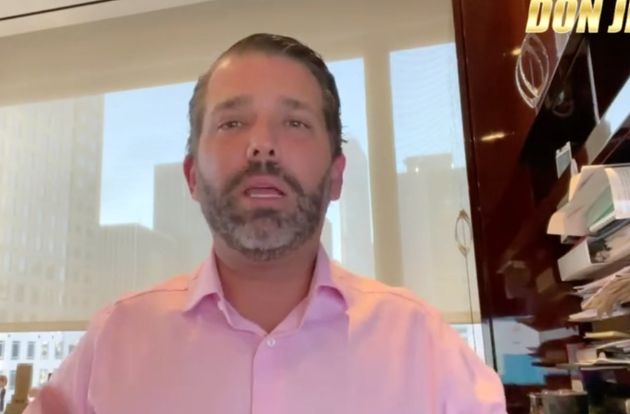 But ex-President Donald Trump’s eldest son then delivered an almost eight-minute diatribe against the Duchess of Sussex, leaving many people on Twitter asking why someone so uninterested was bothering.

In the latest hot take video that Trump Jr. shared to Rumble this week, the so-called business executive admitted he’d not even watched the lengthy sit-down chat because it’s “not worth the time.”

“You’re gonna wanna watch this,” he captioned his clip on Twitter.

If you could care less about it, why did you go out of your way to make an eight-minute video about the situation? https://t.co/iedQx0X4DL

The jackass speaks. You have to watch this Don Jr video mansplaining episode for comic relief. He and Piers Morgan should shack up together. #Mansplaining#trumpnutbaghttps://t.co/CkN4da2REC

Are you still around?

Does anyone in America really give a shit what any of the Trumps thoughts are??? https://t.co/Pk21kbUaYJ

How many takes are there? Here’s an idea get a hobby, I don’t know what about going to work?