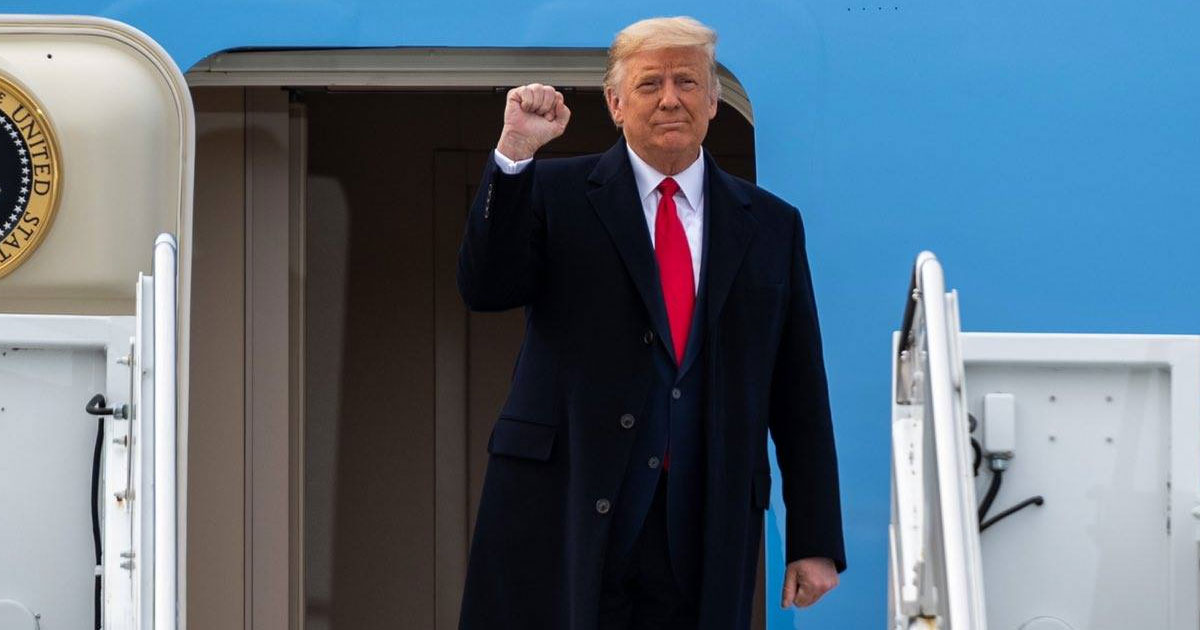 The resolution, passed in a Zoom video-conference on Saturday by the union’s National Board, cites the same concerns that prompted the initial disciplinary charges against Trump, “notably his antagonism of the union’s journalist members and disregard for the values and integrity of the union”, the SAG-AFTRA said in a statement issued on Sunday.

“Preventing Donald Trump from ever rejoining SAG-AFTRA is more than a symbolic step,” Xinhua news agency quoted SAG-AFTRA President Gabrielle Carteris as saying in the statement.

Kylie Jenner To Father Caitlyn Jenner On Coming Out As Transgender: “People Get Really Confused When Kendall Jenner & I Call You Dad”

“It is a resounding statement that threatening or inciting harm against fellow members will not be tolerated. An attack against one is an attack against all,” Carteris added.

Trump had been a member of the SAG-AFTRA since 1989.

SAG-AFTRA’s national board, while meeting in a special session last month, found “probable cause” that Trump had “violated the union’s Constitution”, and ordered the matter to be heard the union’s Disciplinary Committee.

The charges cite the former President’s role in inciting the deadly riots on the US Capitol on January 6, and his “sustaining a reckless campaign of misinformation aimed at discrediting and ultimately threatening the safety of journalists, many of whom are SAG-AFTRA members”.

On February 4, Donald Trump announced his resignation from SAG-AFTRA, on the eve of a hearing set by the union’s disciplinary committee.

In a letter to the union, the former leader said that he knew the Disciplinary Committee of the union could revoke his membership, but “who cares”.

Donald Trump’s action provoked a two-word response from the Union immediately: “Thank you.”