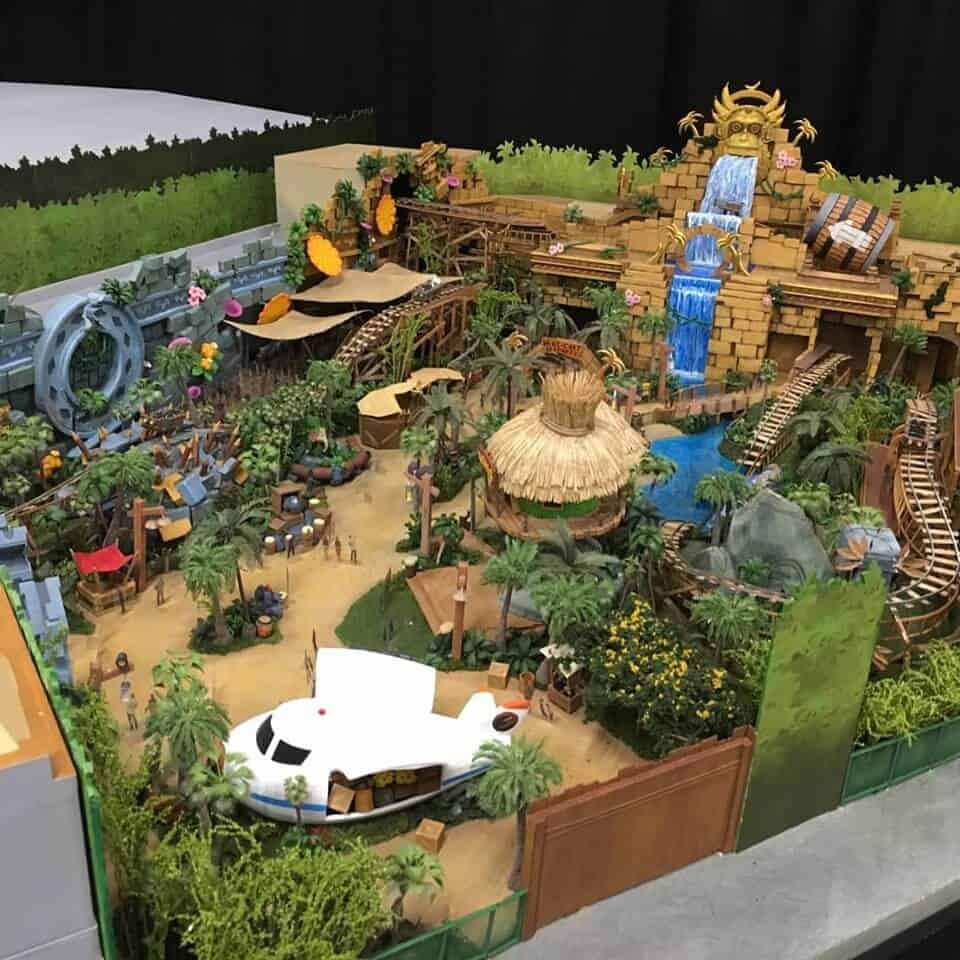 The newly completed Super Nintendo World is currently only focusing on the Mario franchise, as much of the land is themed after the Mario games. However, very early on in the project a model of the expansion was leaked, and it included Donkey Kong! Now, data miners have found evidence in the code of the app used in Super Nintendo World that showcases all kinds of Donkey Kong goodies.

Here is a Tweet from @KRoolKountry sharing photos of the in-app “stickers” that were found as part of the data mine:

Universal Japan's #SuperNintendoWorld mobile app was datamined and several Donkey Kong related stickers were found, all but confirming the existence of the rumored DK expansion. Nintendo EPD has big plans for DK, and if you can't hear them coming, you haven't been listening… pic.twitter.com/4bklc64ITi

For some context, you will be able to connect your power-up band and play real games in the land with your app and band connected. These games will earn you coins and help give the land a more immersive feel. The app, which is used in conjunction with the power-up band, is what was data mined.

Here is a look at the model for the Donkey Kong expansion planned for Super Nintendo World (note, however, that Universal has not shared these official plans):

The land is a fairly large space, although it does look like it would be smaller than the Mario-themed area. It also appears that an outdoor and indoor roller coaster ride will take up most of the space in Donkey Kong area. You can also spot what look to be retail and perhaps quick-service dining locations.

This is an extremely impressive model and we would love to see it come to life inside of a Universal theme park! The data mines showing the stickers for the land already loaded up are a good indication that we could see this expansion sooner rather than later. Although, it is possible that the Donkey Kong stickers will be made available to Guests inside of Super Nintendo World when it opens at USJ in a few months — we will just have to wait and see.

So what do you think? Would you be happy to see Donkey Kong at a Universal theme park? Let us know in the comments!