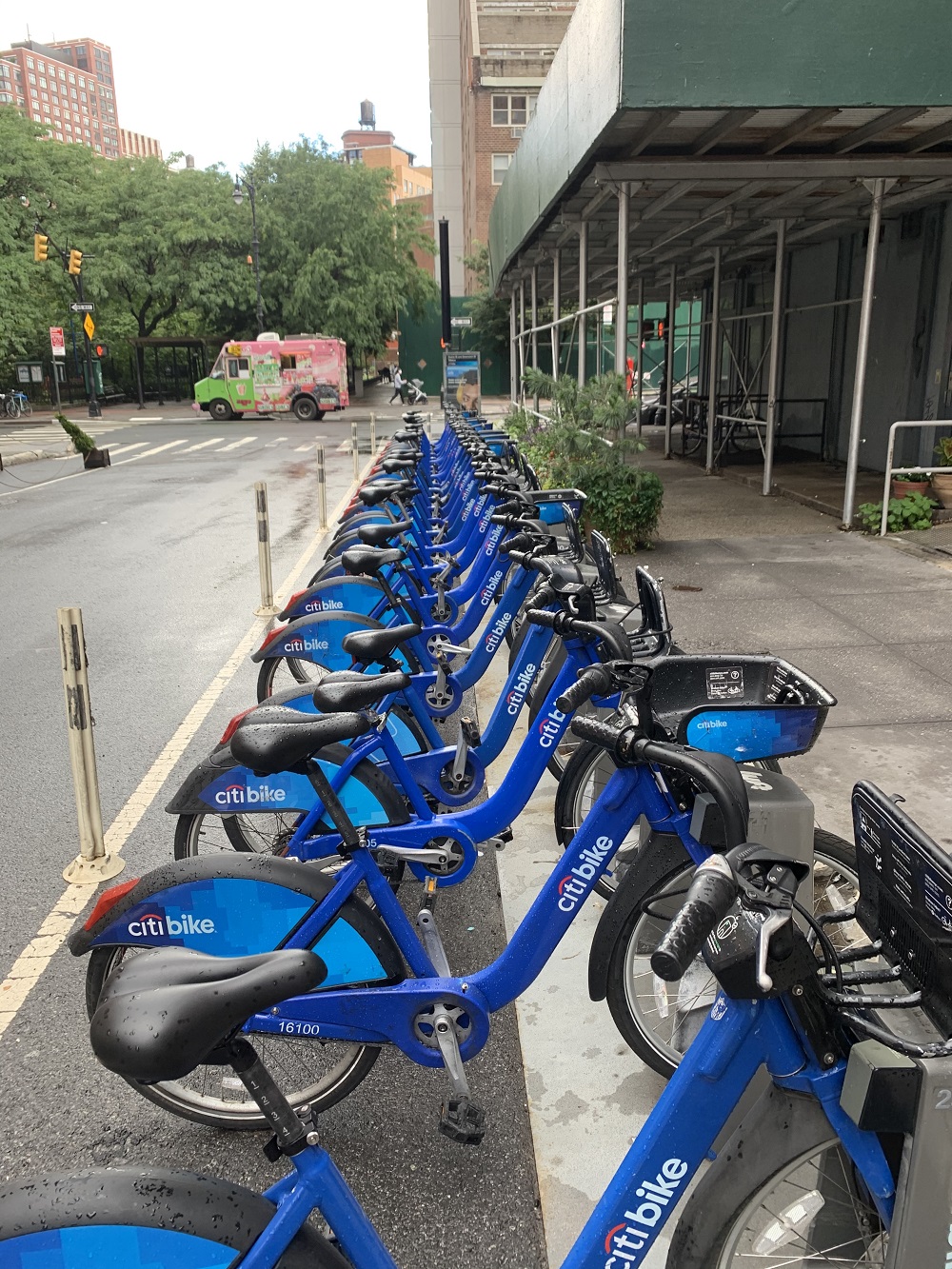 With indoor dining delayed for now and curbside dining the only way local restaurants are staying alive, two Duane Street restaurants are circulating a petition to either close the street to traffic or get the Citi Bike dock removed. They have heard from the Department of Transportation that in fact it is planning to extend that dock, so that has increased the urgency of their efforts. (They have 161 signatures as of this morning. You can sign here.) 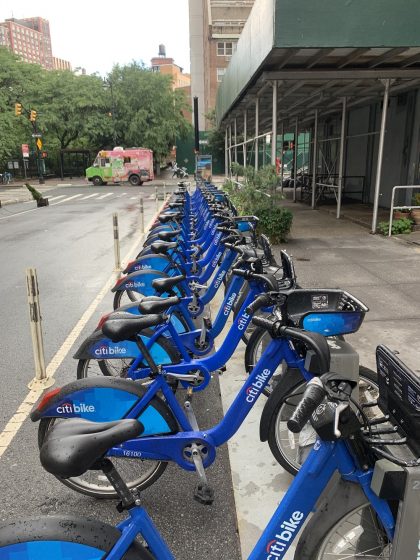 Community Board 1 will discuss the Citi Bike plan at its Transportation Committee meeting on Monday, when I hope the committee will also push the DOT to close the street AND restore the two Citi Bike docks that were once on Warren — going back three years — in front of Whole Foods and alongside Pain Quotidien. (I sent a couple emails already to DOT on this.)

And while I will never argue for the removal of any Citi Bike stations — especially during a virus outbreak — the DOT should consider moving it around the corner to Greenwich, where all three businesses were evicted, or alongside Duane Park on the north curb of the south fork, where the traffic is quiet, or in front of local retail which does not need the curbside space.

Duane Street has for many of us become the heart of the neighborhood during the pandemic. Not only does it have the park, but a couple of the its businesses (Duane Park Patisserie, Laughing Man, Tribeca Wine Merchants) were among the very few open throughout the pandemic. It now has Tokyo Bay, The Hideaway, L’Angolo, Gigino, Khe-Yo, Weather Up, and the new Serenata in the old Max space open and operating.

This from the owner of The Hideaway, Justin Palmer, who has been in that space since 2004:
“With indoor dining on further pause, The Hideaway is a neighborhood institution that desperately needs access to the roadway at their storefront to participate in the very program (Open Table) that was designed to save the restaurant industry. While Citibike remains a reliable and safe method for city travel, it should not come at the cost of our local small businesses.”