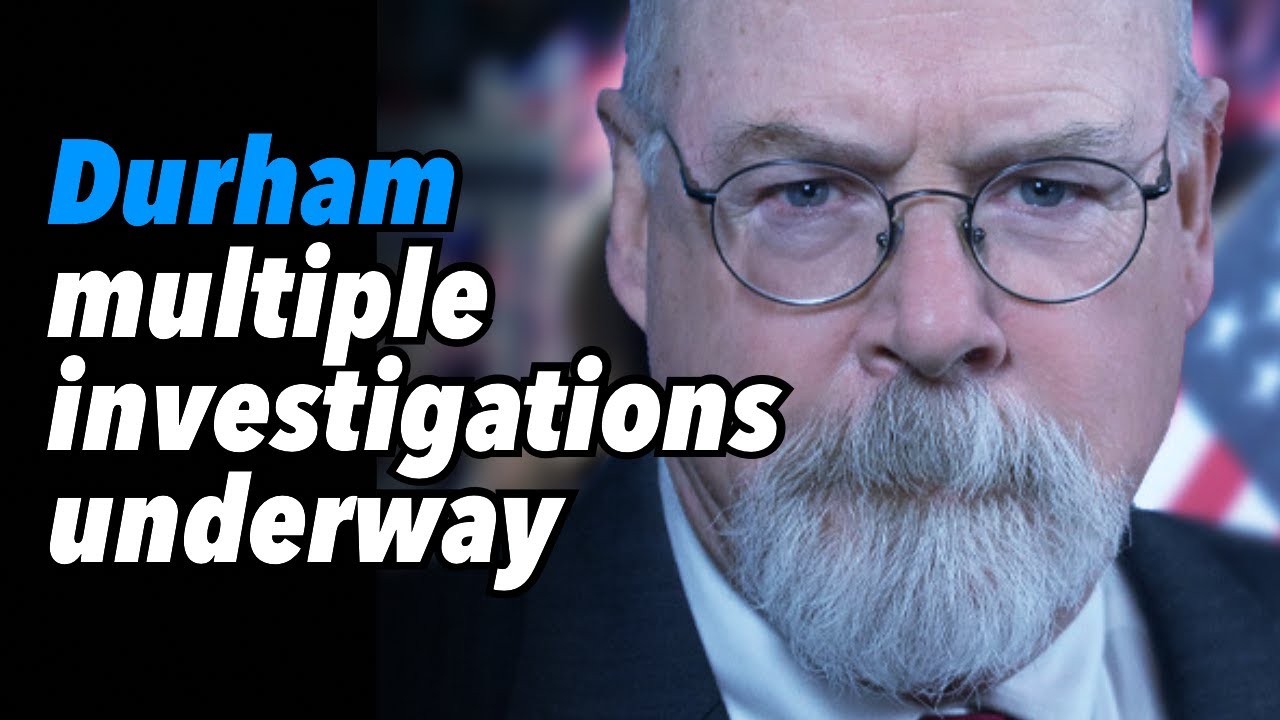 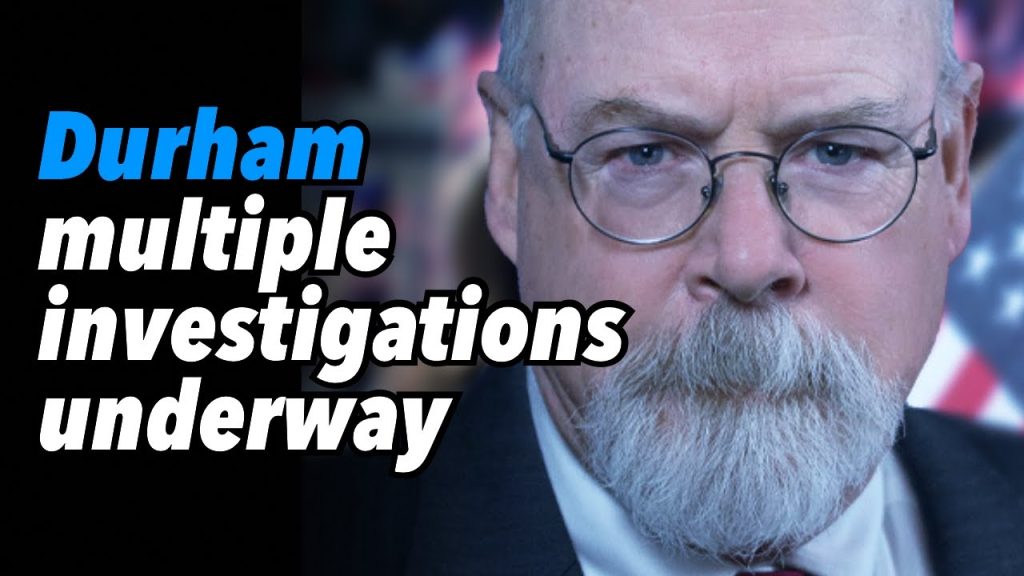 Above, Sergei Millian and Donald Trump — a fateful picture for the targeted Belarusian-American. In January 2017, Igor Danchenko, a primary source for the Steele dossier, told FBI officials in a debriefing that one of his sources for derogatory information about Donald Trump’s alleged ties to Russia was merely an anonymous voice on the other end of a phone call that lasted 10-15 minutes.