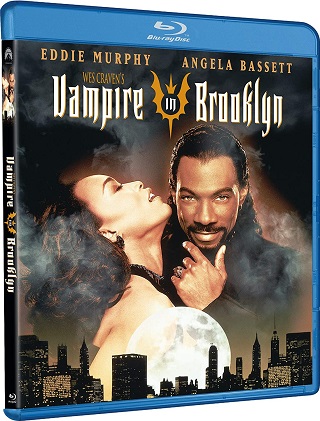 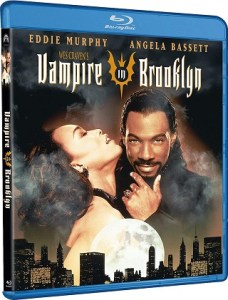 The 1995 Wes Craven directed film “Vampire in Brooklyn“ starring Eddie Murphy is finally coming to Blu-ray Disc for the very first time on September 15th, via Paramount. The film is considered a perhaps cult-classic yet was also widely hated by critics. It featured a supporting cast of Angela Bassett, Allen Payne, Kadeem Hardison, John Witherspoon, and Zakes Mokae. Tech specs for the release include a 1080p HD video presentation in the 1.85:1 aspect ratio and DTS-HD Master Audio 5.1 surround sound. You can now find the Blu-ray available for preorder over at Amazon and retailer Best Buy. No bonus materials are set to be included on this release, according to the back package art.