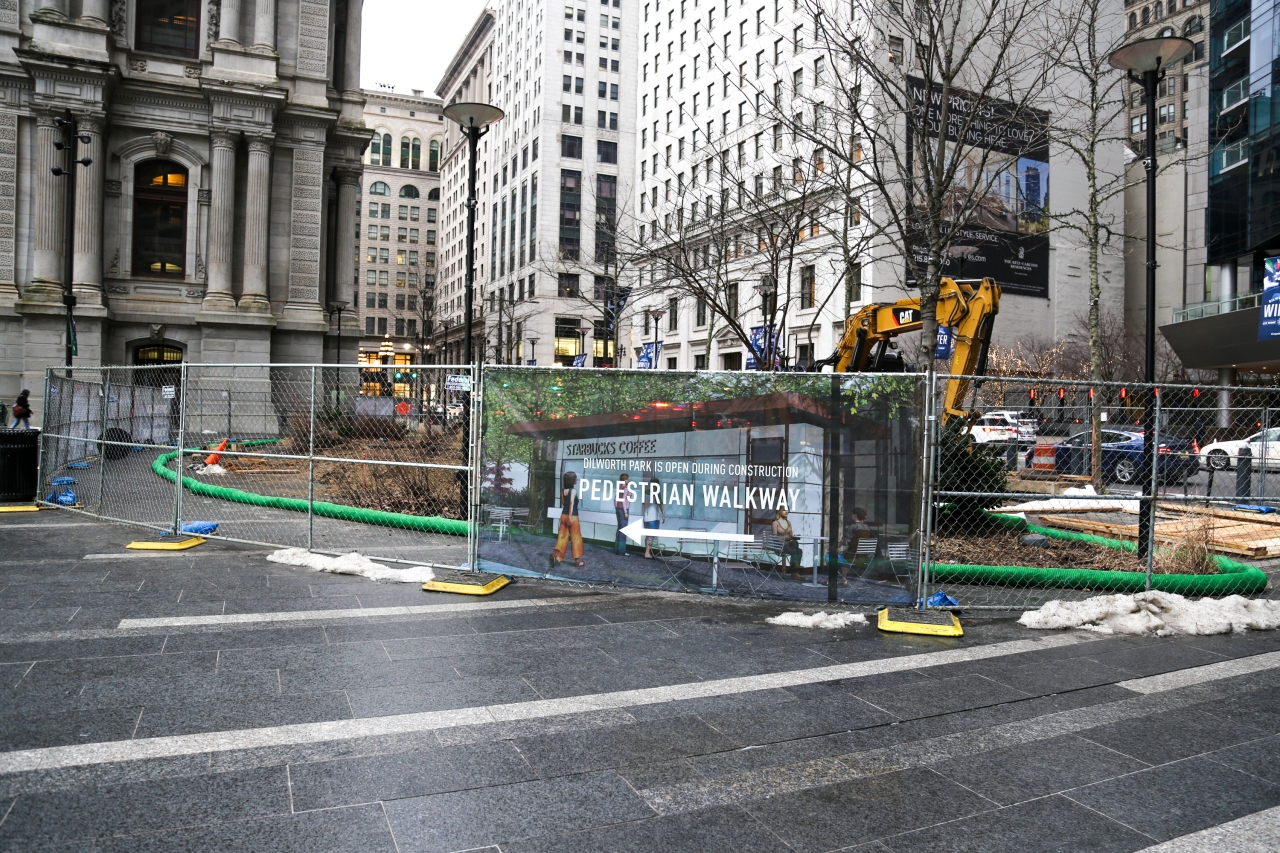 Bad Leadership Leads to A Starbucks Being Built in Dilworth Park 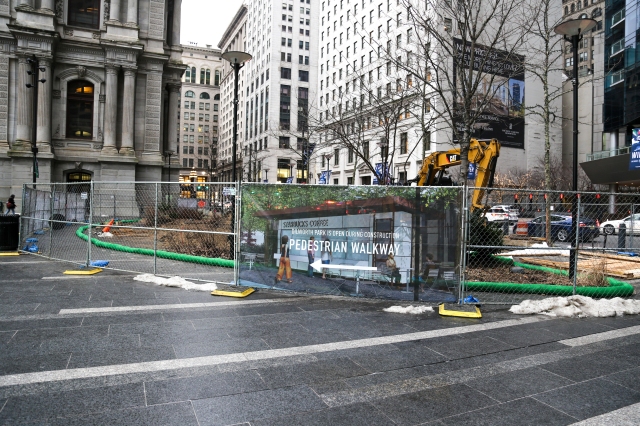 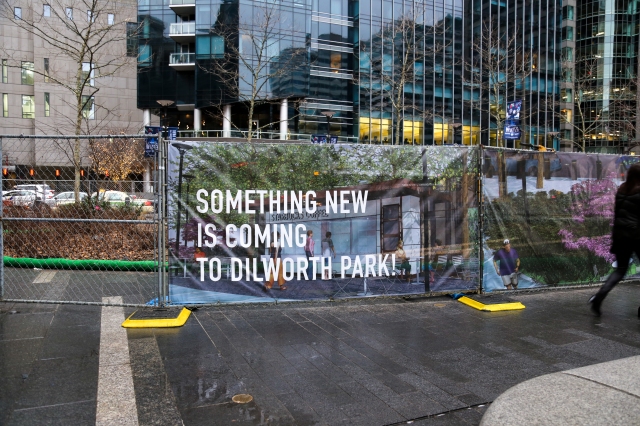 ‘But wait,’ I hear you asking, ‘Isn’t this a public park, how is that even possible?’ Well, my friends, Dilworth Park like an increasing number of Philadelphia’s public spaces has been leased to a private group who now manage the park and make nearly all the decisions about what happens in the park. Decisions like closing the public park so they can host private events. That group in Dilworth’s case is the Center City District.

Now please don’t take my obvious frustration about this Starbucks as me completely disliking the kinds of public/private partnerships that made it possible. Generally speaking, I think these kinds of partnerships can be good. But more broadly, I think they should be viewed as a temporary fix to a much larger systemic problem: decades of defunding public assets. As an eternal optimist, I’m hopeful we can return to the days when more people in city, state, and federal government cared enough about the public to fairly tax cooperations and the super wealthy so that we can again more vigorously invest in our public assets (public schools, parks, public transit, and all other infrastructure needs.)

As much as it truly bothers me that LOVE Park, Franklin Square, Dilworth Park and other Philly parks that are leased to private groups can, for instance, close those public parks for private events, it’s something I’ve been able to justify a bit just considering all the work they do to maintain the parks and even in some cases support artists in bringing their art to those public spaces. But damn, building a freaking Starbucks in one of our parks is without a doubt crossing my line. And frankly, it makes me anxious that this is something more and more of these public/private parks will try and do and it makes me even more skeptical of them than I was.

What incompetent officials at City Hall allowed Dilworth Park to be leased without strict rules against stuff like this? And what greed-fueled people at the Center City District thought this shit would fly? 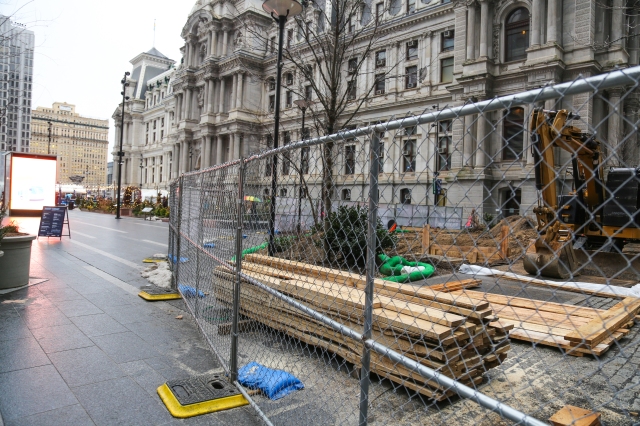 Even if you take the Starbucks element out of this, who does this serve? There’s already a Dilworth Park themed coffee shop on the other end of the park. And there’s a La Colombe mere feet away from where they’re building this Starbucks! I can think of so many better things to build on this tiny parcel of land, if the goal of this add-on was to better serve Philadelphians. Things like (as I winked at above) playground equipment for all the kids who play in the fountain to use. Or how about a mini-public library with select community-related services. Or even free-standing mural walls to feature rotating murals by local artists. I guess the answer is obvious, this was not built to better serve the public.

Congrats to the Center City District for making the best case yet for the city of Philadelphia to end these public/private selling off of Philly’s public parks. Or, at the very least, for them to rewrite all your leases with rules against this kind of money grab.

Damn y’all, I am so disappointed by this. I think our public space to too valuable to be sold off like this for profit alone. And if anyone from the Center City District or City Hall are reading: Fucking do better.

Bad Leadership Leads to A Starbucks Being Built in Dilworth Park