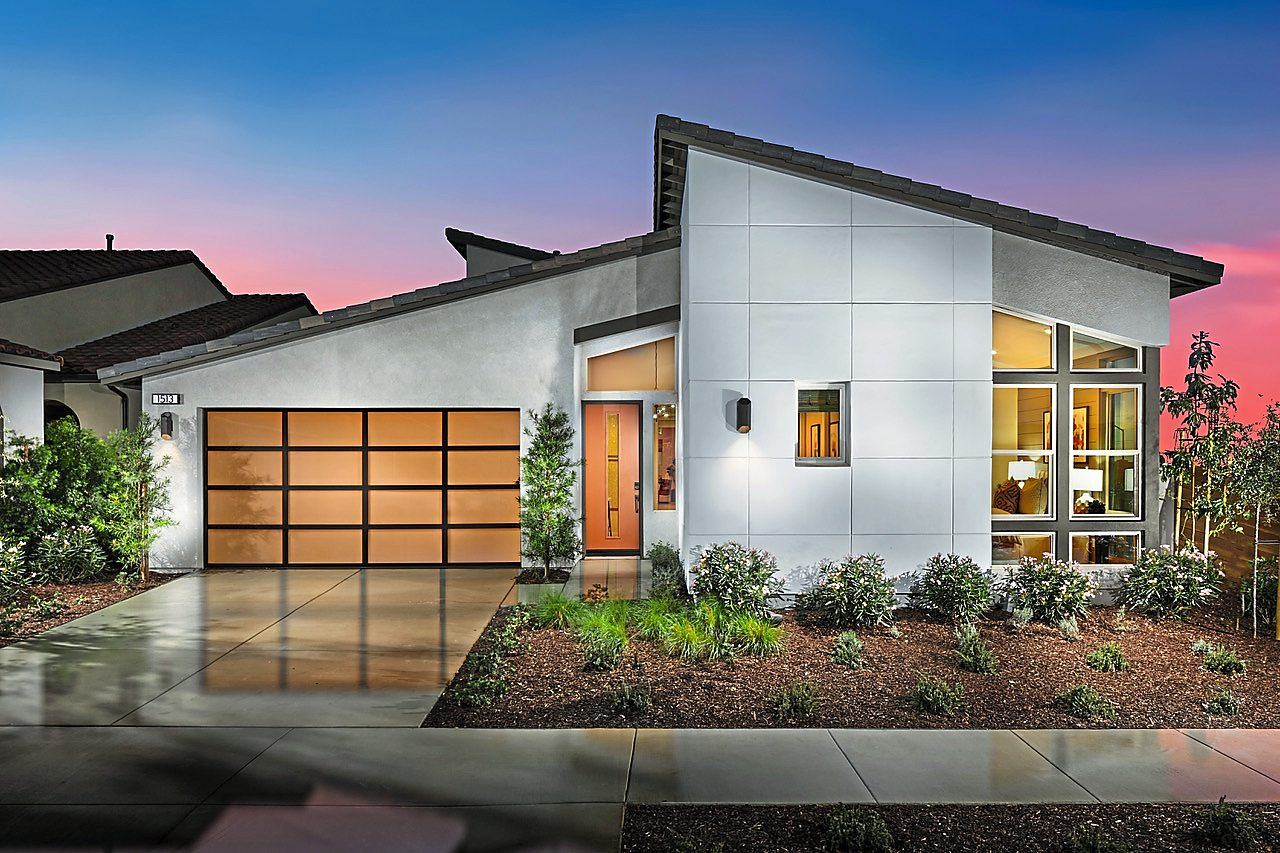 Homebuilder Tri Pointe rebranding local builders under a one name

It’s the latest development for a company that went from three displaced homebuilding execs and a pickup truck 11 years ago to one of the nation’s biggest homebuilders, with more than $3 billion in gross revenue as of 2019, according to the latest Builder Magazine Top 100 companies..

In another development, Tri Pointe has moved its corporate headquarters from Southern California to the north Lake Tahoe community of Incline Village, Nev., a state that’s free of corporate, franchise and income taxes.

Tri Pointe didn’t say if the move was based on possible tax benefits, but a publicist said the relocation coincides with CEO Doug Bauer’s personal move to north Lake Tahoe, adding it “reflects Tri Pointe Homes’ anticipated growth outside of California.” The new “executive office” also will be used occasionally by company President and chief operating officer Tom Mitchell.

National operations still will be run out of the company’s “home office” in Irvine, where a majority of Southern California-based employees will continue working.

Three former William Lyon Home executives launched Tri Pointe around a kitchen table at the height of the Great Recession after the Irvine Co. invited them and a handful of other builders to relaunch home construction on its then-idled land holdings.

In the decade since, Tri Pointe has gone public, then acquired a national homebuilding portfolio from paper-product maker Weyerhaeuser, leapfrogging to one of the largest new-home developers in the nation. Co-founder Bauer likened the $2.7 billion acquisition to “a guppy swallowing a whale.”

But now, 6 1/2 years after the consolidation, they’re renaming all 15 divisions operating in 10 states to the parent company name “to drive more operational efficiencies at all levels of the organization,” Bauer said.

Tri Pointe first revealed its unification plan during its third-quarter conference call on Oct. 22, and the parent company changed from TRI Pointe Group to the parent firm’s original 2010 name on Jan. 5.

The rebranding will reap “some incremental marketing savings since we’ll be supporting only one brand versus six,” company Chief Financial Officer Glenn Keeler said in the October conference call.

Despite the pandemic, Tri Pointe’s business is booming.

Tri Pointe’s net earnings in the first nine months of 2020 jumped 87% to $167 million. New home orders over the summer jumped 50% to 1,933 units, in part because coronavirus lockdowns boosted demand for new homes, particularly outside dense urban areas, the company reported.

In November, Tri Pointe announced the second of two stock buybacks in 2020, authorizing the repurchase of up to $450 million worth of company shares, which closed at $18.34 apiece on Tuesday.

“They’re not a cookie cutter company at all,” Ruiz said.

Homebuilder Tri Pointe rebranding local builders under a one name