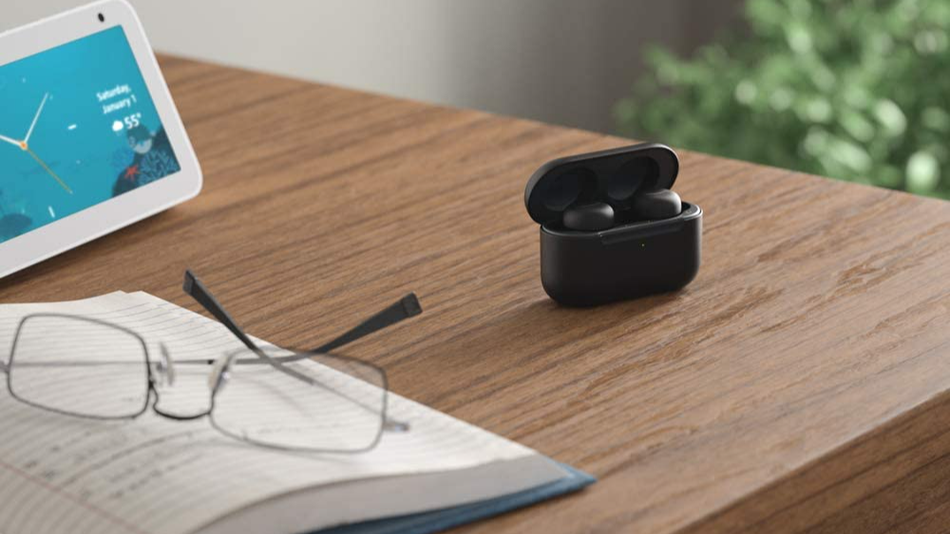 Amazon Prime members are being treated to some serious pre-Prime Day deals, and when it comes to Amazon devices, tons are on sale already. If you're an Alexa-powered home, the second-generation Echo Buds will fit right into your existing tech setup — but if you're not, they work with multiple voice assistants, too. These buds are a solid AirPods alternative, and they're sitting at just $79.99 as of June 16.

The Echo Buds launched at a discount in May this year for $99, then jumped back up to the retail price of $119.99 shortly after. This deal is the first price drop we've seen on the latest Echo Buds (aside from their launch price), beating the previous low by $20. Since this deal is for Prime Day, it'll probably be the only sale we'll see for a while.  Read more...