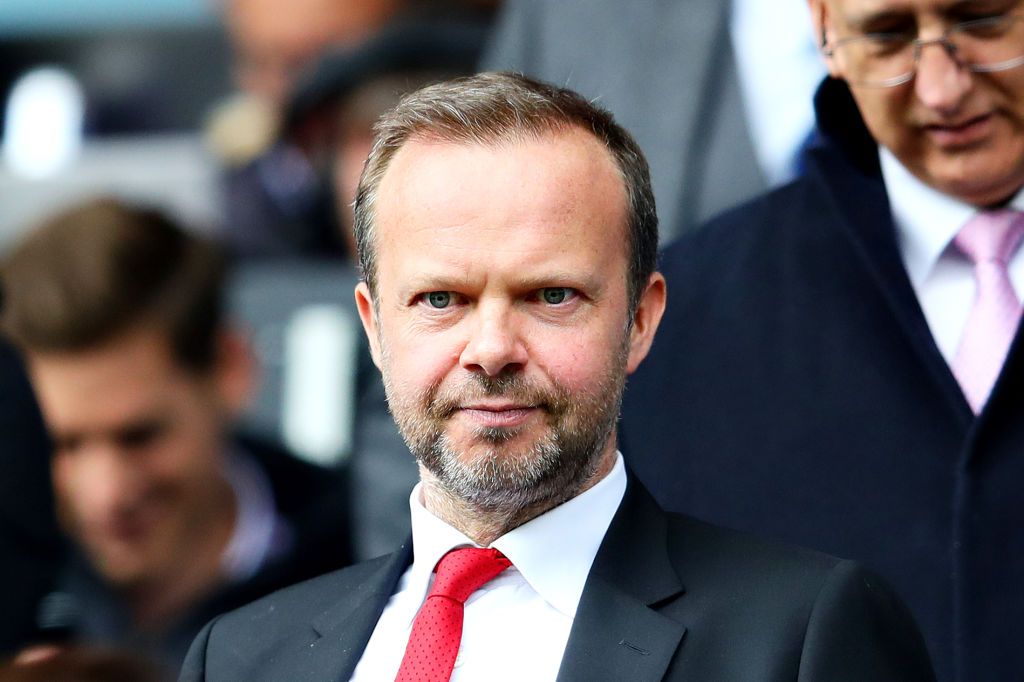 Ed Woodward still regrets Manchester United’s failure to sign Tottenham and England striker Harry Kane as he prepares to leave Old Trafford after almost a decade at the club.

Woodward’s reign as United executive vice-chairman began in 2013 when he replaced David Gill shortly after the club won the last of its 20 league titles.

Since then, the Red Devils have largely struggled on the pitch, failing to win the Premier League or compete for the Champions League, although they did lift the FA Cup in 2016 and the Europa League and EFL Cup in 2017.

Richard Arnold will replace Woodward as United’s most senior executive on February 1 and the outgoing chief views his failure to bring Kane to Old Trafford as one of his biggest regrets, according to ESPN.

Manchester United have been repeatedly linked with a move for Kane over the past few years but the 28-year-old still remains at Spurs, where he has scored 232 goals in 361 games.

Club legend Gary Neville has been vocal in claiming that Kane could transform United into title contenders once more, but a deal now looks more unlikely than ever.

Manchester City were instead in talks to sign the Spurs striker last summer but Daniel Levy rejected offers of more than £100m to keep hold of Kane.

While Kane’s record is phenomenal, he has struggled this season – scoring just four goals in 17 Premier League appearances.

Red Devils hero Wayne Rooney recently revealed he had spoken to Kane about a move to Man City and said he has a difficult decision to make regarding his future in north London.

‘I spoke to Harry after the [Euro 2020] final against Italy,” Rooney told The Athletic. ‘I went back to the hotel and saw all the players. I sneaked in!

‘Obviously I wouldn’t say what we talked about in private but for him, it’s a decision he needs to make in terms of whether he wants to leave and try to win trophies.

‘You look at Man City as the only club that could guarantee it. Or does he want to leave a legacy at Tottenham? Could he do the same as Alan Shearer at Newcastle and Matt Le Tissier at Southampton?

‘If he does that, I’m sure he’d have a job for life at Tottenham. You go somewhere else, there’s no guarantee it’s going to work. It’s a tough decision for him.’

While Manchester United re-signed Portugal legend Cristiano Ronaldo last summer and have Edinson Cavani on the books, they are said to be interested in bringing a new striker to the club this summer, with Erling Haaland set to be the subject of interest from a number of teams.