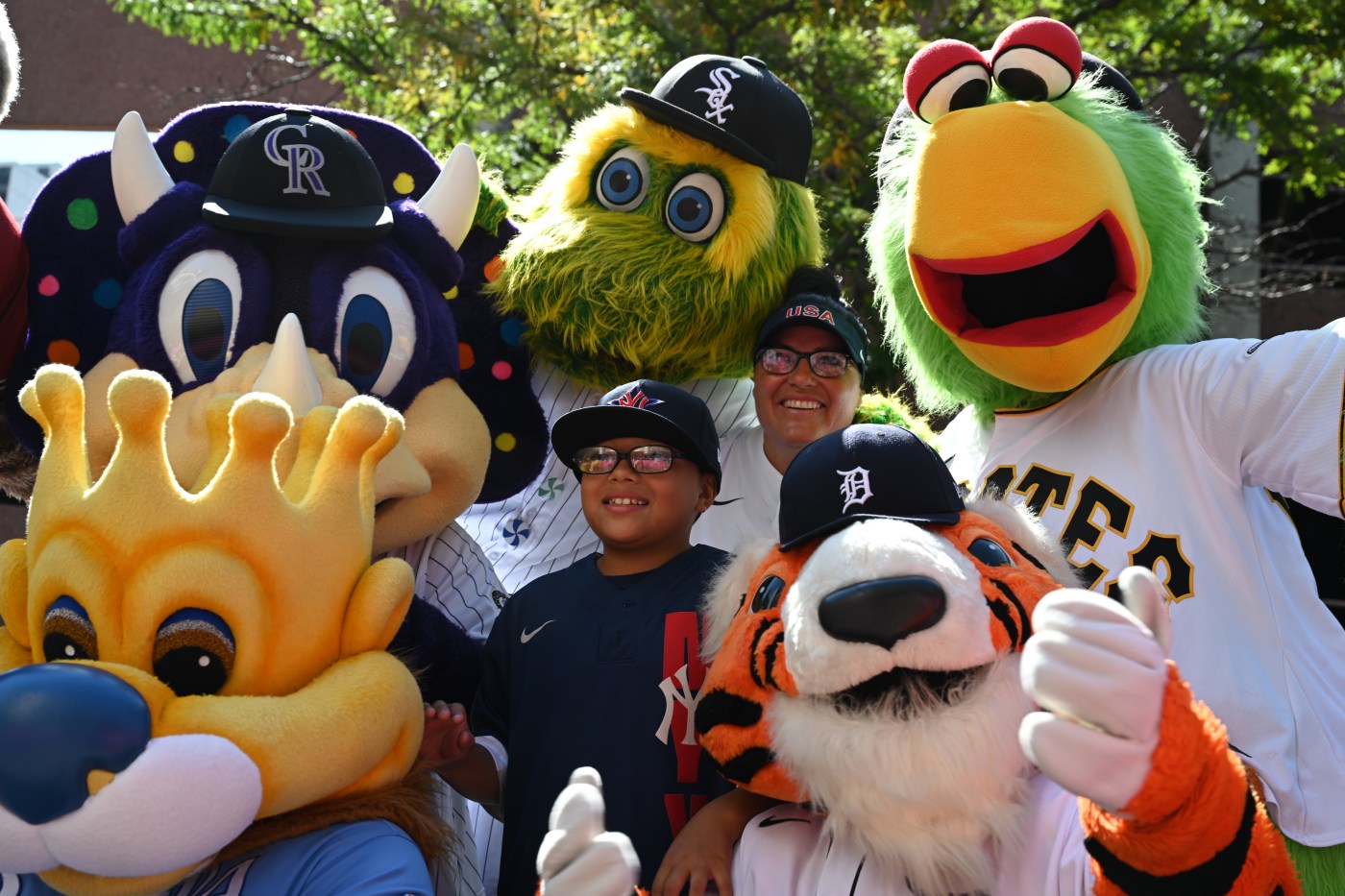 The eulogy came with good evidence – empty streets, closed restaurants and bars, vandalized buildings covered with graffiti and plywood, and tents and tarps on public right-of-way housing those who had fallen on hard times.

However, 16 months since the St. Patrick’s Day Parade was canceled and restaurants, bars, museums and venues were shuttered, we are ready to declare that downtown Denver is back.

The Mile High City is alive.

When historians examine the steep decline Denver suffered in 2020, the Major League Baseball All-Star Game on July 12 may mark the city’s resurgence. Visitors to downtown will find a bustling LoDo filled with ticketholders to Coors Stadium and also patrons visiting bars, restaurants and ancillary festivities.

Perhaps nothing captures the dramatic turn for our city more than the transformation of our convention center into an emergency facility with beds for COVID-19 patients into Play Ball Park – a Major League Baseball event for kids and adults.

“We are seeing a rapid bounce-back especially in the last few months,” Eric Hiraga, executive director of Denver Economic Opportunity and Development, told us Friday. “Being in the bunker with the mayor and my cabinet colleagues in April 2020 and seeing the dark days, I’ll admit a year and a half later it’s really exciting now just seeing the resurgence.”

Hiraga looks at several indicators to measure the comeback, and despite the data lagging a month, things are looking good. The All-Star Game may just push over the normal mark into growth territory.

Hiraga said he is still waiting on April data, but that preliminary numbers show the city could meet or exceed the sales taxes collected in April 2019. In March, sales tax numbers were up 23% from the dark days in 2020 and only down 5.7% from 2019.

Foot traffic downtown plummeted to an estimated 50,000 persons per day as measured by surveys conducted by the Downtown Denver Partnership. In January, it recovered to about 100,000 folks wandering around the 16th Street Mall. In Maym it reached 200,000.

Denver still has a way to go – Hiraga noted that about 22% of storefronts were empty downtown during the last survey, especially in the hard-hit upper downtown area. Perhaps the sting of missed opportunity from a busy week for Denver will help old businesses reopen their doors and new businesses select downtown retail spaces.

But there is another story of hope to tell with the All-Star Game.

Part of the decline of downtown Denver came with protests in the summer of 2020 for racial justice. The protesters called for an end to police brutality toward the Black and Hispanic communities across the nation, and more generally for an end to the systemic racism that has plagued America’s institutions for generations.

At night, some turned to vandalism breaking windows and tagging buildings with spray paint.

The damage was significant and inexcusable.

But the protests here and across the nation had an impact.

The All-Star Game is in Denver not by random chance, but because a historically conservative baseball organization heeded the calls of activists both inside and outside the organization to take the game out of a state that was headed the wrong direction and into a state that is arcing toward a more fair and just community.

Together we have beat back a pandemic, recovered our economy and made strides to close racial disparities. Denver may come back stronger than ever.