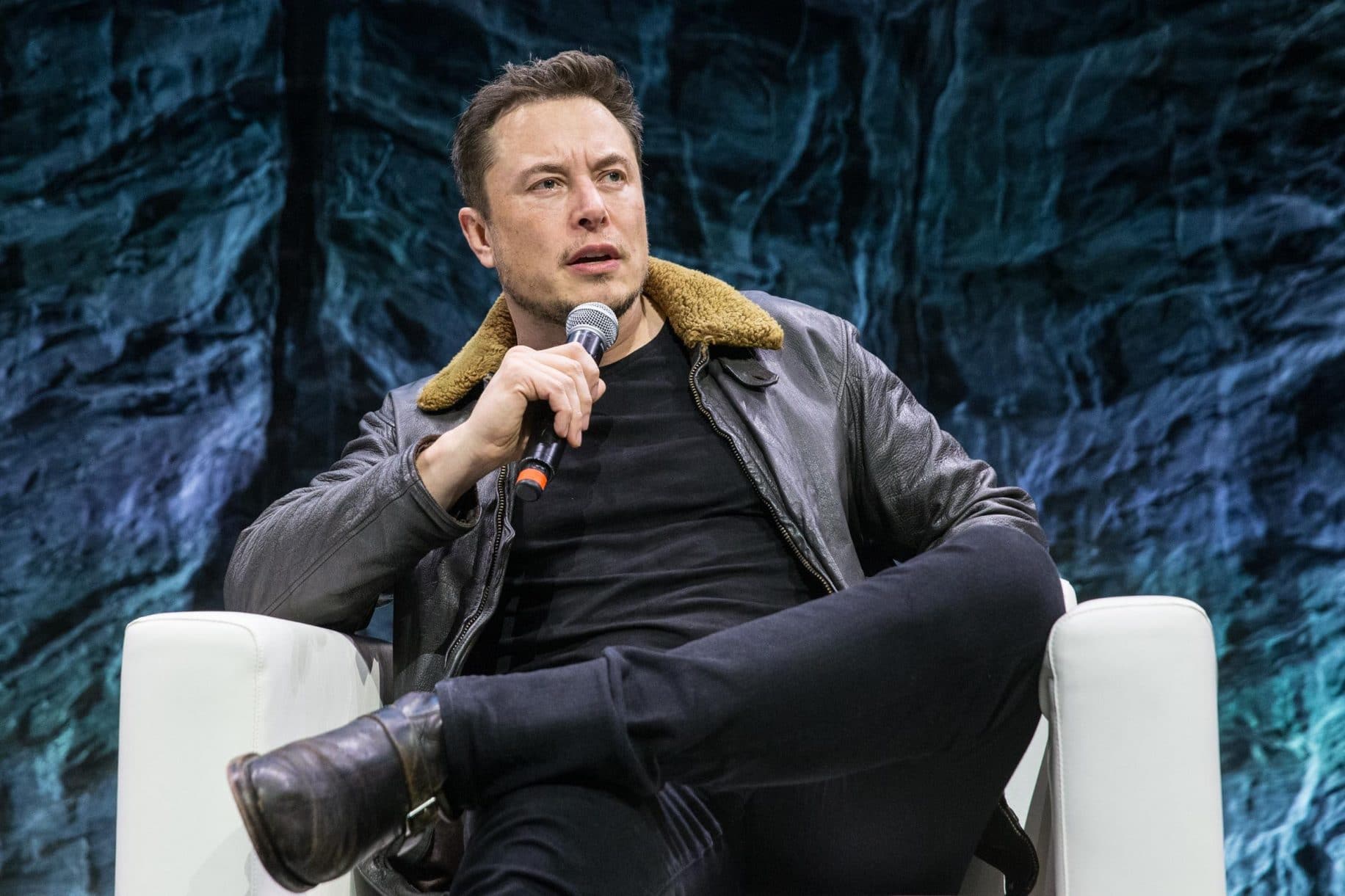 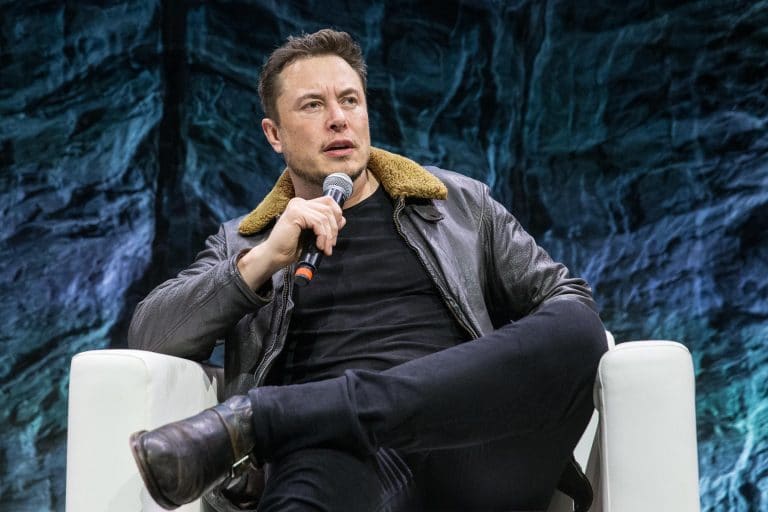 Elon Musk has formally crowned himself the “Technoking” of Tesla.

In a Monday filing with the U.S. Securities and Exchange Commission, electric automaker Tesla said it is adding “Technoking” as part of Musk’s formal title with the company. Musk will also retain the title of chief executive officer, according to the securities filing.

Tesla’s chief financial officer Zach Kirkhorn also got a new title. In addition to CFO, he will now also be the company’s “Master of Coin.”

It’s unclear what led to the change in titles, the logic behind them — or why the company would make such an unusual move.

Dan Ives, an analyst with Wedbush Securities, said changing Musk’s title could be a nod to Tesla’s expanding focus.

“We believe this hints at Musk viewing Tesla more as a technology disruptor in the future especially with robo-taxis, (full self driving vehicles) and massive battery technology advancements on the horizon at Tesla,” Ives said.

Ives said Kirhorn’s title change to “Master of Coin” could allude to Telsa’s recent $1.5 billion in bitcoin. Wedbush Securities estimates that on paper, Tesla has made about $1.2 billion in profit on its existing Bitcoin investment.

In a January interview on Clubhouse, Musk said he was “late to the party” on bitcoin, but that he is now a supporter of the cryptocurrency is on the verge of broad acceptance.

Musk’s quirky behavior has landed him in hot water in the past. In 2018, Musk had to step down from his role as chairman of Tesla as part of a settlement with the SEC after the agency charged him with fraud for a tweet in which he said he would take Tesla private if the company’s share stock hit $420.

Last week, an investor filed a lawsuit against Musk and the Tesla board alleging some of the CEO’s comments violated an SEC settlement designed to reduce such communications. The filing cities Musk’s May tweet that said “Tesla stock is too high imo,” which was followed by a stock drop of almost 10% in the hours following the tweet.