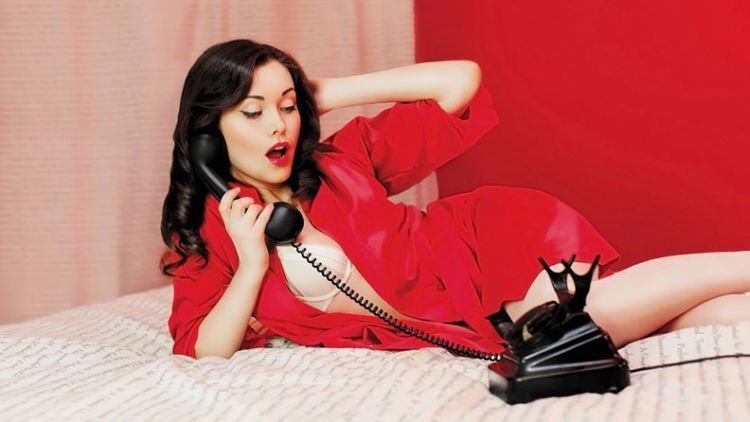 Sex and The Planets: Mercury

Concerning the intersection of Sex and Astrology, I feel fortunate to have the opportunity to learn more and more every day.  The broader my understanding unfolds, the more I’m arriving at the perspective that sex can be related to many parts of our birth charts in one way or another. Traditionally, Sex is a 5th house concept. However, when looking at the planets as part of one’s sexual profile, I believe that each one can symbolize an important ingredient in the recipe that we all know as sex.

When we specifically look at Mercury and how it relates to sex, we veer off into the realms of curiosity and communication. Mercury is swift, with an amoral quality; doing things JUST for the sake of doing them, trying anything once (and multiple times if they like it); classifying and gathering information. The speed at which the planet moves is symbolic of the penchant of mercurial individuals to keep going, devoid of reflection concerning if what they’re doing is particularly “good” or “bad”, or socially acceptable.

With Mercurial individuals, we have the “tinkering” and experimenting mentality where they’re playing the role of both participant and observer: gathering raw data, analyzing, measuring responses and formulating techniques. The question becomes: “If I do THIS, like THAT, what type of feedback will I get?”

For those involved with “Mercurial” sex individuals, the experience could be particularly pleasurable if you like vocabulary, details, precise descriptions, i.e.; someone explaining what it is that they’re doing to you RIGHT at the moment it’s taking place, or the “play by play”.

Or, on the other side of the coin, one could feel like a “lab rat” of sorts and only there to be another statistic or example of how certain sexual acts can elicit certain sounds or facial expressions.

As I’ve remarked before, where Mercurial individuals and sex are concerned, there could be sexual arousal associated with the sharing of ideas, conversations, linguistics, and people that are considered intellectuals- irrespective of one’s physical appearance.  Also, there may be excitement around “naming” related to specific body parts as related to sex.

When we look at specific sexual scenarios involving Mercury, we make a turn into the territory of things that are cerebral and communication oriented in nature: The writing of erotica, phone sex with detailed descriptions of sexual acts, scenarios like the “bad” librarian or school teacher, the naughty researcher or journalist, situations that involve bisexuality and polyamory, extended foreplay, or sex with multiple partners without a heavy emotional attachment.

In future articles, We’ll cover how Mercury’s combination with other planets flavors these sexual ideas and activities.

Sex and The Planets: Mercury