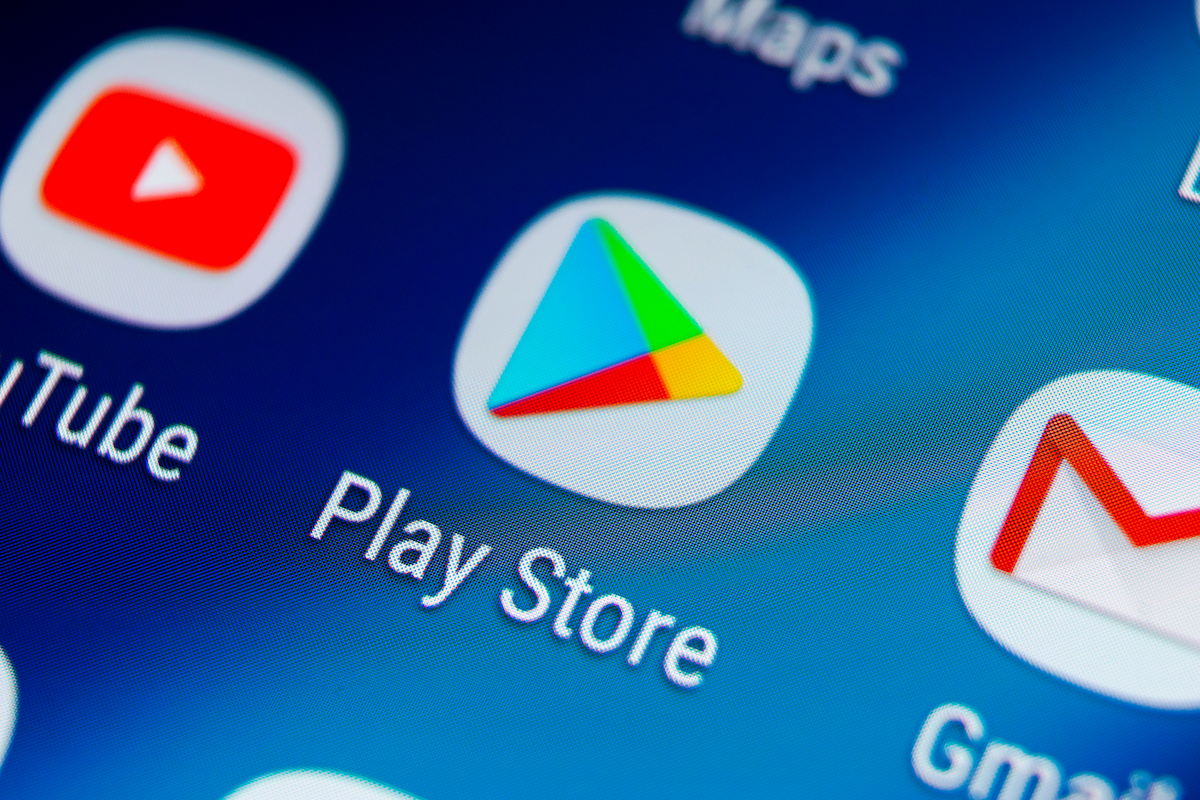 Epic Games has reached an agreement with Google that will allow the video game maker’s recently acquired app Bandcamp to temporarily continue to use its own payment systems on Android devices.

Without the agreement, Bandcamp, an online record store app, would have either faced expulsion from the Google Play Store or been required to use its payment system to sell digital content starting in June.

On June 1, Google is set to enact a new policy requiring apps that sell digital content consumed outside of their app to use Google Play Billing.

The tech giant faces claims from Epic Games and others that its policy requiring apps to use Google Play Billing is part of broader anticompetitive conduct on behalf of the tech giant.

As a contingency, Google asked Bandcamp to set aside 10% of its revenue made from in-app transactions distributed through Google Play in the event Google wins a judgment against Epic.

Google accuses Epic of breaching its contract with the company while Epic argues that Google monopolized its Play Store and charges developers up to 30% in commissions for sales made.

Bandcamp co-founder and CEO Ethan Diamond wrote in a blog post last week that the company is dedicated to continuing to fight for developers.

“Bandcamp will place 10% of the revenue generated from digital sales on Android devices in escrow until Epic’s ongoing case against Google is resolved, a cost we will bear. Moving forward, we’ll continue the fight to allow artist-first business models like ours on Android,” Diamond says in the blog post.

In January, court filings revealed that the case between Epic and Google is set to go to trial in January 2023.

Have you purchased digital content from an app on the Google Play Store? Let us know in the comments!

The post Epic’s Bandcamp Does Not Need To Use Google Play Store Payment System appeared first on Top Class Actions.