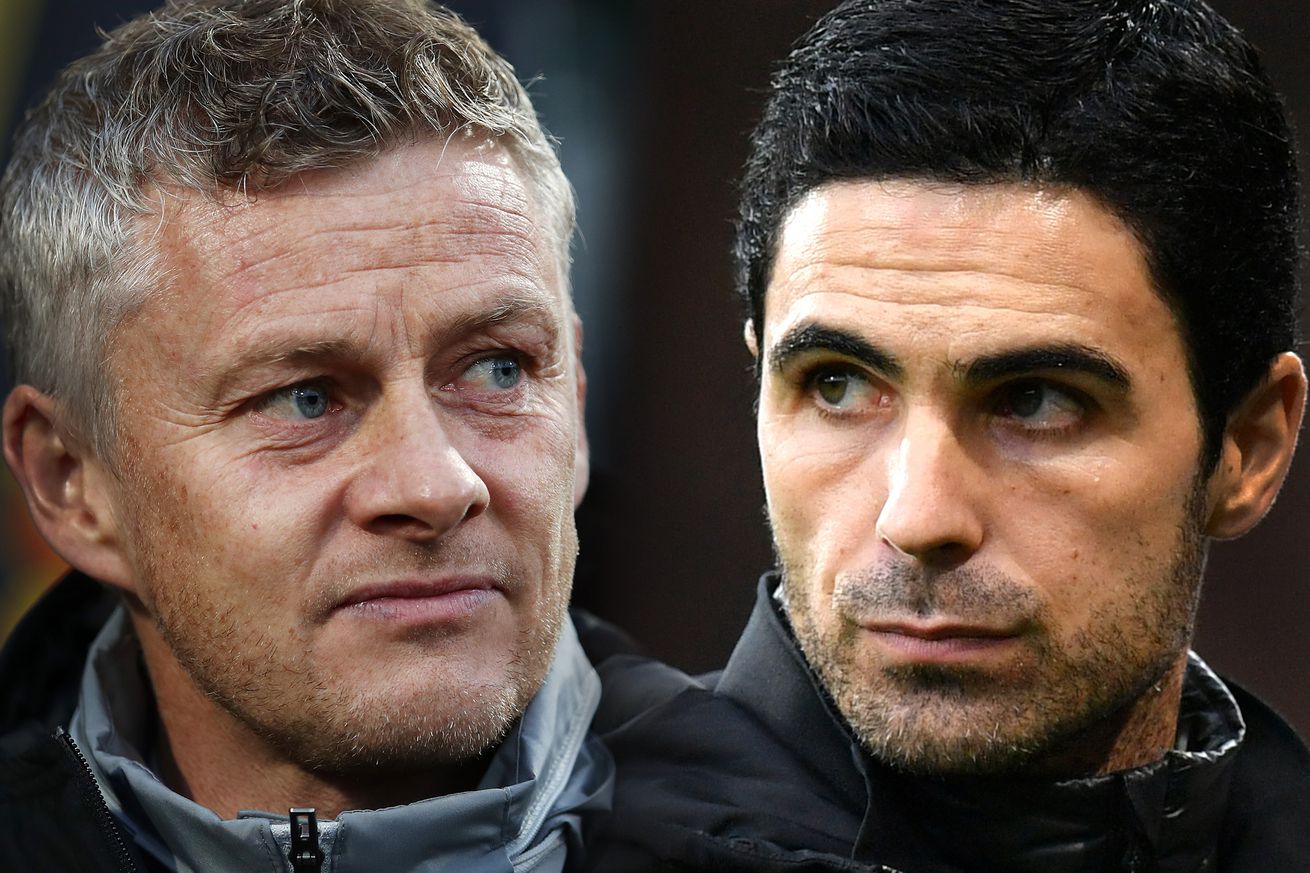 Good news, Arsenal fans! The awful, no good, very bad year that was 2019 is officially over. The bad news, of course, is that Arsenal start the new year in unfamiliar territory, as they have slid into the bottom half of the Premier League table in agonizingly slow fashion. Despite poor results in his first two matches as manager, Mikel Arteta’s vision is slowly showing itself - the Gunners are pressing better, transitioning up field faster, and taking more shots. So, how does that old saying go? Third time’s a charm? Yeah, we’ll go with that.

Unfortunately, Arsenal welcome a United squad who are in particularly good form, having won four of their last five Premier League matches, including a win over reigning title holders and . The Red Devils have also not lost since November 2nd. On paper, this match is not one that bodes well for Arsenal, considering the mounting injury crisis in the defense.

But hark! Some positive news! Rejoining Arsenal in full training this week were Dani Ceballos, Gabriel Martinelli, Granit Xhaka, Rob Holding, and Sokratis. The return of Holding and Sokratis is particularly timely considering the probable season-long loss of Calum Chambers. Martinelli could (or, rather, should) replace a reeling Alexandre Lacazette in the offense, while Xhaka and Ceballos provide depth to a midfield that has been adapting to Arteta’s high-intensity tactics.

Arsenal are in desperate need of a win after letting a result slip through their fingers against Chelsea. United will pose a steep test for Arsenal in their third match under Arteta, but if they can maintain some composure and not fall into mental lapses, a result is not out of reach.

For all your international streaming needs, check livesoccer.tv. As always, please do not discuss or share links to illegal streams here.

Here's how we line up for our first match of the decade...#MUFC #ARSMUN