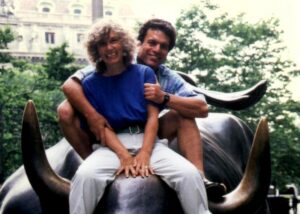 Eros and Arrows of Love

“I’m sorry I can’t stop crying,” I said, afraid my tears would drive him away. Could he handle these wild wet emotions? Could I? 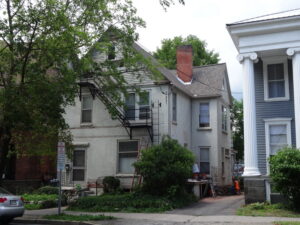 I hadn’t wept in the early months of our relationship, but now I had to leave him without knowing if our bond would survive. As my departure day grew closer, I wept more. Soon he wept, too. I’d never seen him cry, but now I heard him sob.

“I don’t understand what’s happening to me or why I’m so messed up,” he confessed. Sex had been easy for us, but his body was numb and so was mine. 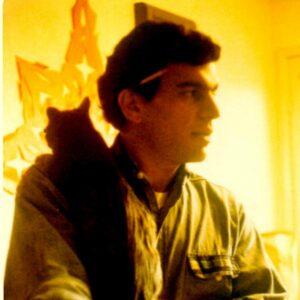 The closer we got to the deadline for me to head west, the more we grieved. He brushed my hair and we hugged and patted each other’s backs like a parent pets a frightened child. Tears and snot dripped on each other’s clothes. I moved from desperation to hopelessness.

He already knew that. 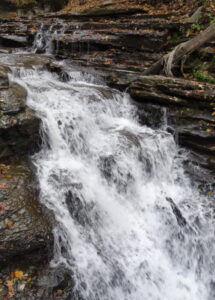 I already knew that.

Spring was a funeral dirge of slow walks through Ithaca’s wild gorges accompanied by the sweet scent of spring flowers. I delayed my departure again, but by midsummer I had to go and he had to fly east for a conference. I understood he needed space to decide and it wouldn’t work if he felt trapped. Trembling with fear, I didn’t try to force a commitment.

We clung to each other while the Greyhound belched acrid black exhaust at the Ithaca station. I found a window seat and cried for 16 hours, all the way to Grandma’s house in Ohio where I spent a few days before flying to California. She worried about the crying and the expensive long distance phone calls, but she understood being crazy in love. That’s the way she’d felt about Grandpa. 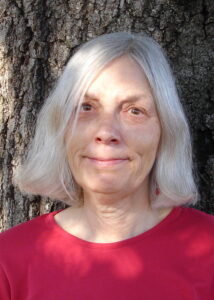 weeping after his death, 2008 (photo by David Mansfield)

Did Vic love me? He said he did, but he couldn’t promise anything.

Would I ever see him again?

Would I ever stop crying?

Have you had to walk away from something or someone you loved, even if you longed to stay? What happened next? I’ve written about tears many times, but I wasn’t a weeper as a girl and I don’t remember crying when my dad died when I was 14. My tears began falling freely after meeting Vic, maybe because he welcomed and accepted my feelings and I did the same for him. I could ask the same question now after his death in a different way: Will I ever stop grieving? I thought I was done writing about grief, but apparently not.

For another blogs about the arrows of love, see Clutched: An Essential Lesson from Psyche’s Fourth Labor. For a longer study in love and grief, see my book Leaning into Love: A Spiritual Journey through Grief.

The post Eros and Arrows of Love appeared first on Elaine Mansfield.

Eros and Arrows of Love