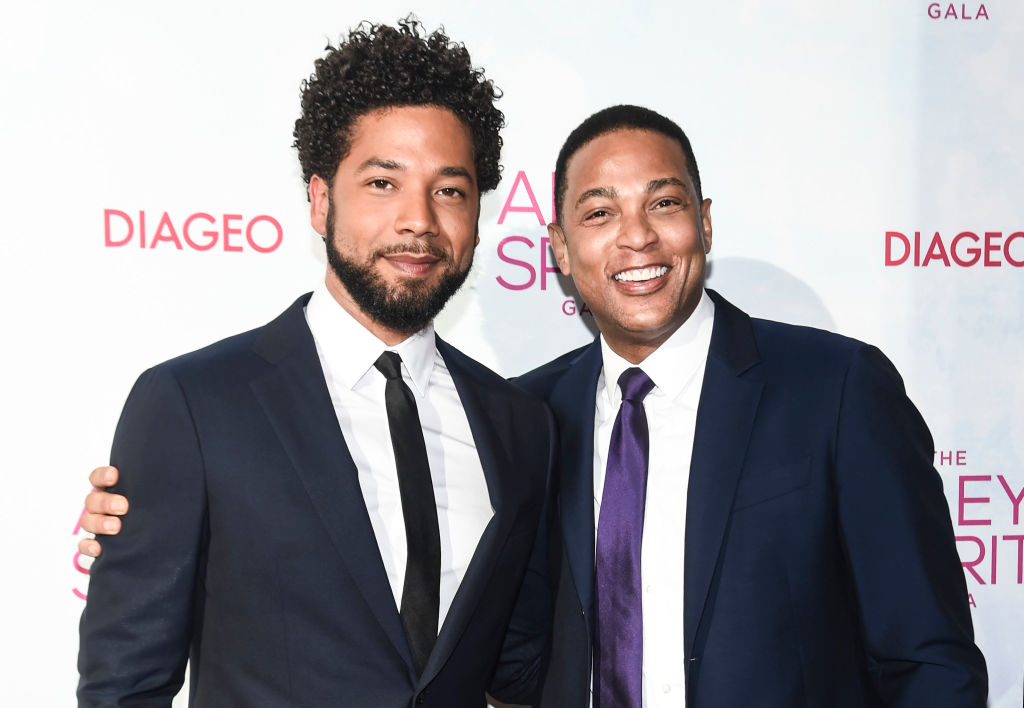 Et Tu, Brute? Don Lemon Goes IN On Jussie Smollett Over Fake Hate Crime Conviction “He Told Too Many Lies”

Sometimes you gotta call your friends out on their BS…

Yesterday, the saga of Jussie Smollett and the maybe-maybe-not hate crime came to a somewhat expected end. There was always a pretty distinct divide amongst the public about whether or not Jussie was Jamal lyin’ or the victim of a heinous crime. There didn’t seem to be too many people in the middle.

One of the people accused of being #TeamJussie is another somewhat polarizing figure in CNN news anchor Don Lemon. Lemon and Smollett have been friends for some time and has come under fire for allegedly tipping the actor off about the police probe into his legitimacy.

Well, those claims might have been put to bed after last night because according to DailyMail, Lemon took to the airwaves and metaphorically pushed his buddy into the path of a speeding bus the likes of which neither Keanu Reeves nor Sandra Bullock could stop.

‘He had to make up too many lies as to why he didn’t want to do certain things,’ said Lemon on Thursday night.

‘To cover. Like another lie – and I guess he got caught up in that because he took the stand himself.

In addition to the problematic nature of telling public lies like this, there is also the damage done to the credibility of those who have actually been victims of hate crimes. After this, the worry is that they will be looked at as avatars for Jussie Smollett,

Where do you stand on this whole debacle following the jury’s verdict? Do you still believe Jussie? Was the jury too informed to be unbiased? Do you believe he was guilty all along and this just confirms your thoughts? Hit the comments and air it out.

Et Tu, Brute? Don Lemon Goes IN On Jussie Smollett Over Fake Hate Crime Conviction “He Told Too Many Lies”