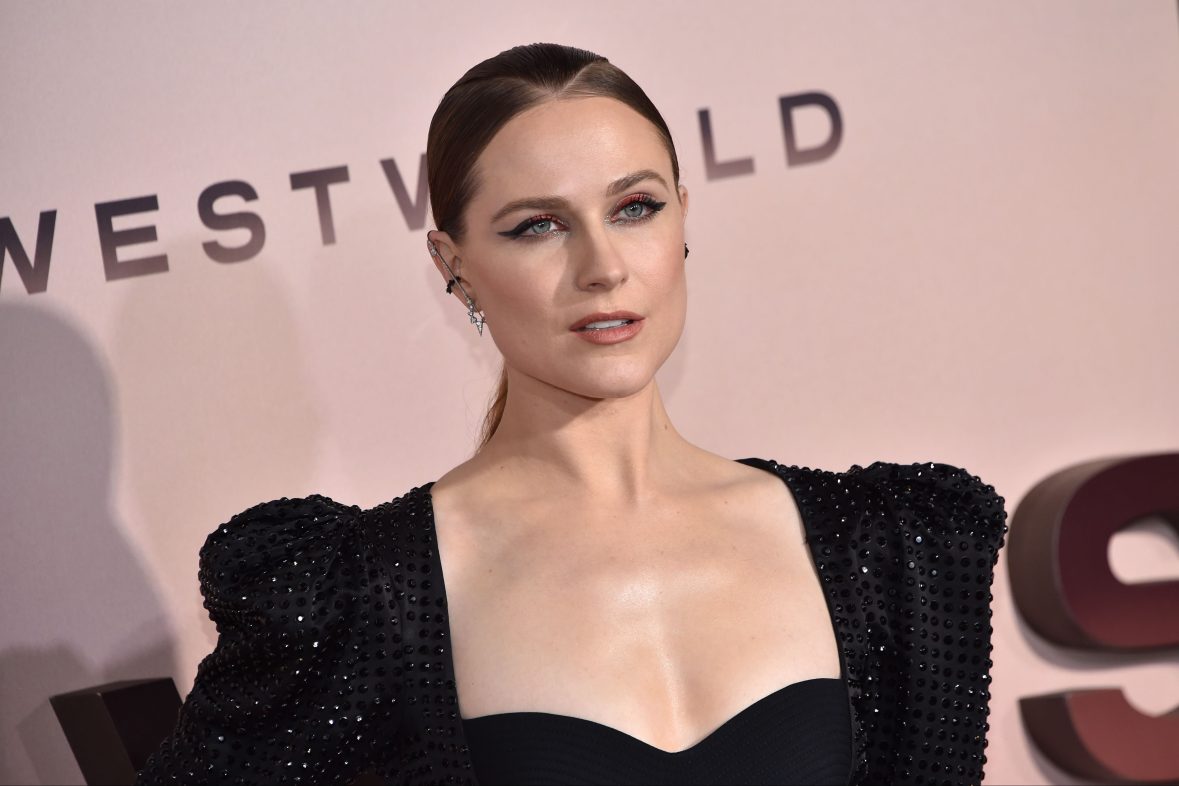 On Sunday, Evan Rachel Wood’s documentary Phoenix Rising, which chronicles her relationship with Marilyn Manson (during which she claims he “horrifically abused” her for years), made its debut at the Sundance Film Festival. It’s full of disturbing allegations of domestic violence and sexual abuse against Manson (whose real name is Brian Warner), who is currently under investigation by the Los Angeles Sheriff’s Department regarding similar claims made by over a dozen women. But one story in particular from the film stands out as particularly harrowing.

In Phoenix Rising, Wood claims she was raped on camera by Manson in 2007 while filming the music video for his song “Heart-Shaped Glasses,” in which she played a Lolita-inspired character.

“It’s nothing like I thought it was going to be,” Wood says in the doc. “We’re doing things that were not what was pitched to me. We had discussed a simulated sex scene, but once the cameras were rolling, he started penetrating me for real. I had never agreed to that … It was complete chaos. I did not feel safe. No one was looking after me. It was a really traumatizing experience filming the video. I felt disgusting and that I had done something shameful and I could tell that the crew was uncomfortable and nobody knew what to do.”

“I was coerced into a commercial sex act under false pretenses,” she continues. “That’s when the first crime was committed against me. I was essentially raped on-camera.”

Wood also claims that Manson was “really clear” about what she should say about the video in interviews after the incident. “I was supposed to tell people we had this great, romantic time and none of that was the truth,” she says. “But I was scared to do anything that would upset Brian in any way. The video was just the beginning of the violence that would keep escalating over the course of the relationship.”

It’s a horrific reminder that predators like Manson aren’t the only ones who need to be held accountable; the systems that enable them need to be dismantled, and the people around them who look the other way also need to answer for their behavior. How is it possible that a room full of people on set watched a woman allegedly be raped and no one tried to intervene? Wood mentioned that the crew members were clearly uncomfortable, but none of them spoke up, presumably because they were concerned about losing their job. If anything, it underscores the importance of having on-set intimacy coordinators while shooting sex scenes, but even in the absence of one, someone should have had the courage to say something on Wood’s behalf.