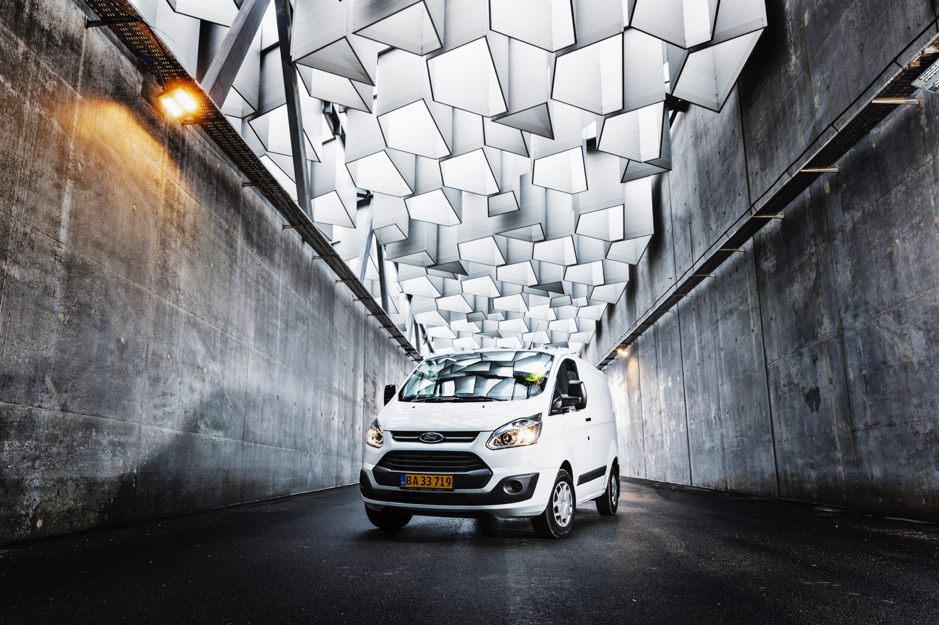 These two giants of the automotive industry used a joint press conference at the North American International Auto Show in Detroit to announce their global alliance.

The vans will be sold independently by the two companies and the process will be overseen by a joint committee comprised of equal numbers from each company.  Sales from the partnership will commence in 2022 and the companies are predicting a boost in profits from 2023.  Ford CEO Jim Hackett has said ‘It’s my opinion that you can’t do this alone,’ in an acknowledgement that the ground is shifting, and the shape of the industry is changing.

Technology is reshaping transportation in ways which would have been unimaginable ten years ago.  It’s the cash rich tech companies like Google who are setting the pace and established automotive manufacturers have woken up to the urgency of making big investments in new technology. Things have not been going well for Ford and Volkswagen. Ford lost $250 million in Europe in the third quarter of the last financial year and in consequence is cutting jobs throughout Europe as part of an $24 billion cost saving plan. A spokesperson for the company said that they would ‘take whatever action is necessary to preserve the competitiveness of our European business’.

Ford and Volkswagen remain two of the largest van producers in the UK, with some of the lowest van insurance costs of all manufacturers. Volkswagen is still suffering the effects of the revelation that 11million of its diesel cars had been fitted with illegal software in order to falsify emissions test results.  The company has subsequently been under pressure to create vehicles that are cleaner amid the growing concern over the health risks associated with diesel vehicles.  It has also seen its sales in China fall for the first time in twenty years.

The two companies are co-operating as a means of cutting costs, avoiding mutually damaging competition and pooling expertise. Volkswagen has been investing heavily in the development of electric vehicles and is about to roll out a new line of them.  At the Detroit show the company also announced that it would be investing $800 million to refit its car plant in Chattanooga, Tennessee for the production of electric vehicles.  Ford has already invested over $1billion in the artificial intelligence start-up Argo and its development of self-drive cars is well advanced.  Ford has earmarked a further $15 billion for the development of electric cars and driverless car technology.

Volkswagen is the market leader in Europe and China and Ford a major player in the US, but both companies have seen the writing on the wall and recognise that mutually assured survival is dependent on massive investment in technologies of the future. The problem both companies face is that there is no clear route to take and no way of knowing how long and how much investment will be required before these future technologies start to turn a profit.

Companies like Tesla are already well down the road, but for Volkswagen and Ford it is not simply about developing new technology but the massive task of transitioning their existing production.  How to phase out the production of petrol and diesel vehicles at the optimum speed is a real head scratcher. Phase out too fast, before the market is ready for the new technology and profits will nose dive; phase out too slowly and the new kids on the block will already be there and selling their wares. It’s a paradox that their pre-eminent position in the market actually puts Ford and Volkswagen at a disadvantage. It’s easier to create new plant with a specialist trained workforce in a location of your choice than it is to reconfigure existing plant, retrain a workforce and relocate.

The public may be hungry for electric vehicles, but the technology is still in its infancy and no government has yet resolved the problem of how to provide the volume of electricity required.  In the meantime, petrol and diesel vehicles provide a huge source of revenue for a multitude of middlemen, from the second-hand car salesman right through to the government.  With no clear plan by any government in the world about how to transition to the future, vehicle manufactures have to be very careful about which card they lay next. Volkswagen and Ford have faced up to the challenge with a bold move that certainly puts them in a much stronger position to face a future where the only certain thing is uncertainty.

The post Ford and Volkswagen Collaborate on New Vans appeared first on ShinyShiny.