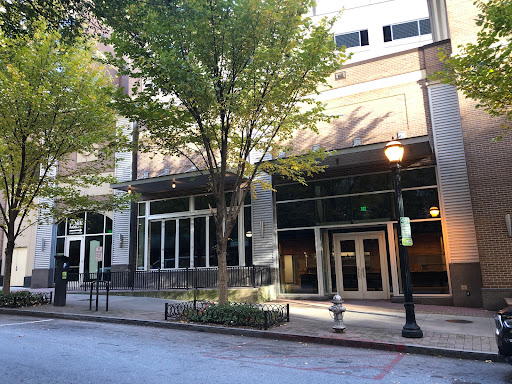 A new Chinese restaurant is set to replace the shuttered BurgerFi in Midtown Atlanta.  "Urban Hai," a new eatery from restaurateur Gary Lin, has signed on to replace the burger eatery in 2022.  The 3,600 square foot restaurant space is situated in the 77 12th project and is located between DUA Vietnamese Noodle Soup and Sam's of San Francisco.  BurgerFi opened in Midtown in early 2014 but had closed by January 2018.  The space has been vacant in the years since. 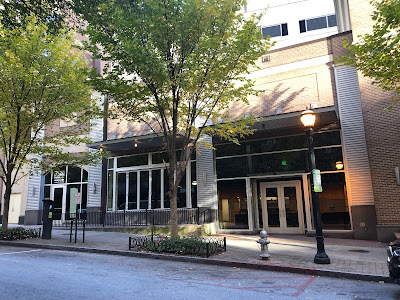 The Midtown restaurant is helmed by Chef Hai and will specialize in Peking duck served several ways including the traditional presentation, as well as duck fried rice and other small plate options.  In recent years, Lin has taken a step back from cooking and operating his restaurants to become a Ford Fry-like figure in the Chinese food community.  Lin secures the space, creates the concept and partners with a chef and others in his network to operate and staff the restaurant.  Fry, who originally cooked in and ran his own restaurants, is today far less involved in the day-to-day operations of his eateries, collectively Rocket Farm Restaurants.

In opening in Midtown, Lin hopes to bring to the area something he felt it was sorely lacking: authentic Chinese cuisine.  Urban Hai will, in addition to its duck offerings, also offer several "dim sum style" small plates, northern Chinese favorites like Mapo Tofu, and select clay pot offerings.  Popular "American-Chinese" dishes like Mongolian Beef, Orange Chicken and various fried rice and noodle dishes, among other menu selections, will also be offered.  The space, larger than many of Lin's other restaurants, will also allow for Urban Hai to feature a full bar.

For ToNeTo Atlanta, a favorite at the Marietta outpost that carries over to Midtown is the fresh-made steamed bao and dumplings (also offered fried) with a variety of meat or vegetarian options.

Lin tells ToNeTo Atlanta that if all goes well, he plans to start construction in about a week and hopes to open in March. 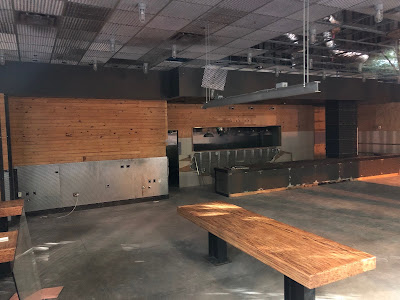 In addition to the new Urban Hai, Lin is a partner in Wei Authentic Chinese in Buford and Marietta, Hai Chinese in Suburban Plaza near Decatur and on Windward Parkway in Alpharetta, Urban Wu in Piedmont Peachtree Crossing in Buckhead and Hao Chinese in East Point.

Have you been to any of Lin's Atlanta area restaurants?  What is your favorite Chinese dish?  Where would you like to see Gary open his next restaurant?