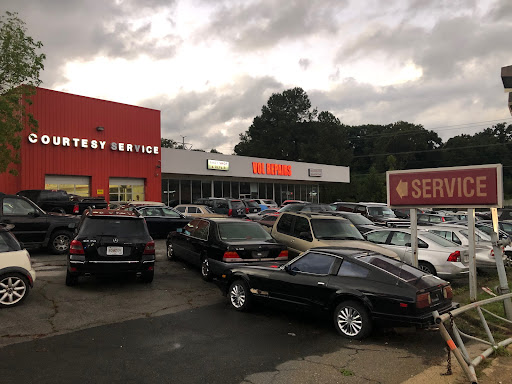 A new Lidl grocery store is planned near Decatur where it will replace an automotive business.  The new Lidl, planned for 1788 Lawrenceville Highway, would replace Vol Repair II which is the latest automotive business to operate from the freestanding building.  The new Lidl would be located a stone's throw from where rival grocer Aldi opened a new store in Decatur Crossing February 1, 2018. 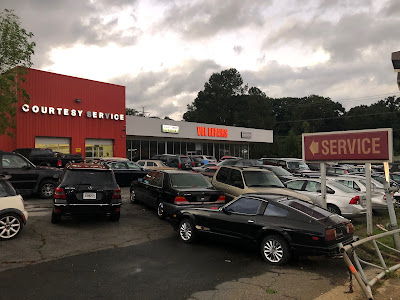 Lidl, rhymes with needle, entered the greater metro Atlanta market in 2019 with stores in Snellville, Marietta/Austell and Mableton, and currently has sixteen open with another half dozen or so in the immediate pipeline for the area.  ToNeTo Atlanta reported in June that Publix and Lidl are among the most active grocers in terms of their new store plans with the pair accounting for about two dozen new stores.

The new Lidl store will be about 30,000 square feet and should open sometime in 2023, according to a source familiar with the grocer's plans.

Are you pleased to see more grocery options coming to the Decatur area?  What other grocer would you like see open in the area?  Do you have a preference between Aldi and Lidl?