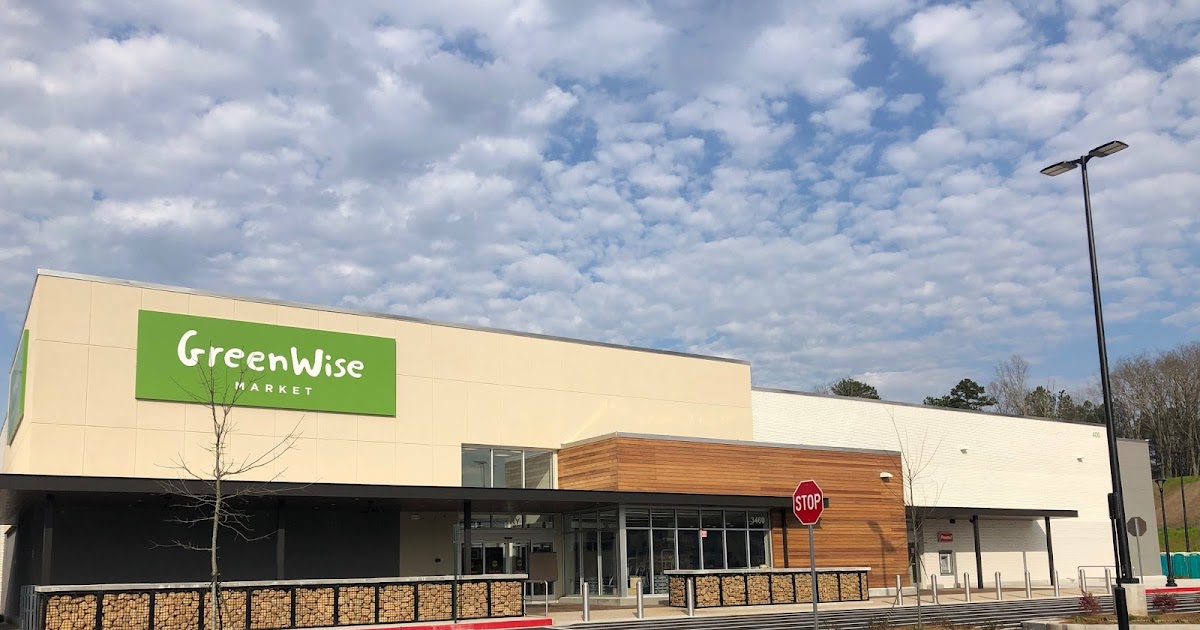 After making its Atlanta debut last June, Publix has decided to pull the plug on its GreenWise Market banner in East Cobb.  The roughly 25,000 square foot store anchored the new Sandy Plains MarketPlace shopping center at the corner of Shallowford Road and Sandy Plains Road.  The store, meant to be Publix's answer to Whole Foods Market and The Fresh Market, stocked a wider variety of natural, organic and "better for you" offerings than a typical Publix in addition to fresh-made burritos, sushi, acai bowls, smoothies, and pizza. 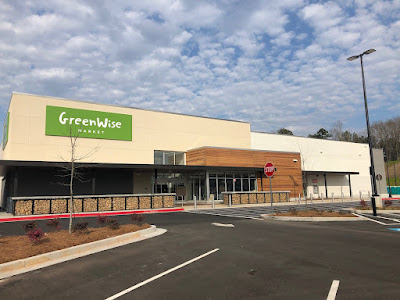 Orkin & Associates bought the new GreenWise Market-anchored 73,000 square foot center for $43.8 million in January 2020 calling it "bulletproof."   At $600 per square foot, it was reportedly one of the most expensive shopping center sales in metro Atlanta's history.  The closure of the GreenWise Market store leaves a gaping hole in the center.

ToNeTo Atlanta visited the store several times and while it was beautiful, well-merchandised and provided for a pleasurable shopping experience, the store almost always seemed to have more staff than shoppers.

According to employees at GreenWise Market, news of the closure caught many off guard, with the store expected to cease operations as of December 11.

On November 10, Publix opened a new store at East Cobb Crossing.  The store was originally planned to be a GreenWise Market but the company opted to open it as a traditional Publix store, incorporating select features from the healthy banner such as an increased variety of prepared foods as well as some design and layout elements.

Despite abandoning the GreenWise banner in metro Atlanta, Publix does have plans to open more than a dozen new stores in the greater metro Atlanta market over the next 12-24 months.  Earlier this month Publix opened a new store on East Ponce de Leon Avenue near Decatur with other imminent store openings slated for Tucker, Dunwoody, and Chamblee, among others.