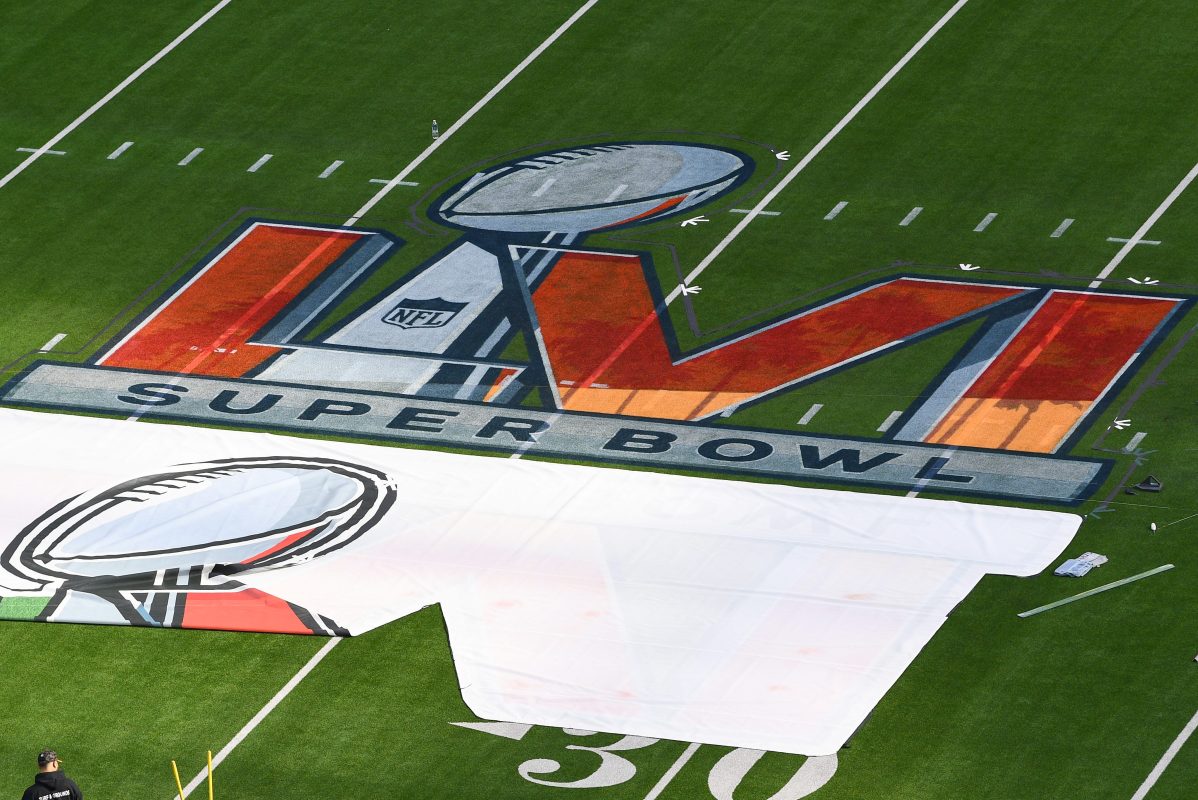 This is NFL Best Bets, a recurring series in which professional sports handicappers lend us their insights and picks for the most intriguing matchups for each week of the football season.

For this edition of Best Bets, Thomas Gable, the director of race and sportsbook at the Borgata Hotel Casino & Spa in Atlantic City and sports betting reporter Josh Appelbaum of VSiN share their opinions on the Cincinnati Bengals (technically) hosting the Rams at their home stadium in Los Angeles in Super Bowl LVI on Sunday evening. In addition to the game itself, we discussed a couple of the better prop bets it might be worth considering wagering on.

You’ve got places to go, people to see and possibly some wagers to make, so let’s get to it.

A compelling matchup because … no matter which team leaves with the Vince Lombardi Trophy on Sunday night, the winner will feature a quarterback who never won an NFL playoff game prior to this season. For Joe Burrow, a 4-0 record in the postseason to start his young career for the Bengals would put him on track to being one of the NFL’s next superstars. For Matthew Stafford, a win during his first season in LA would go a long way to help erase the stink of losing all his years in Detroit created. Either way, it’ll be a fresh face that isn’t Tom Brady or Patrick Mahomes.

Appelbaum’s Assessment: This line opened with the Rams listed as a 3.5-point favorite. Early money laid the points with the Rams, driving the line up to 4.5. However, we’ve seen consistent buyback on the Bengals in recent days, dropping some books down from 4.5 to 4 or even 3.5 again. The Bengals offer value as a contrarian dog with an inflated line in the most heavily bet game of the year. The Bengals have won their last two playoff games outright as underdogs and Joe Burrow is 12-7 ATS (63%) in his career as a dog. The Bengals are 6-3 ATS as a dog this season, including 5-0 ATS when getting three points or more. Super Bowl dogs are 13-6 ATS over the last 18 matchups. If they’re getting 3-points or more, they improve to 8-2 ATS. Give me Cincinnati +4.5. This feels like more of a field goal-type game.

Gable’s Guess: We’ve seen very, very even money on both sides, so no real decision there. We’re getting decent two-way action on both teams We are seeing a little bit more money on the under. For the game, it’s no surprise people will be betting the underdog on the money line. That’s a typical thing you see in the Super Bowl. I wouldn’t bet this game, but if I was forced to, I would probably take the points and the Bengals. I think the biggest thing for the Bengals is going to be if they can protect Burrow or not. The defensive front for Los Angeles is very good and we know the weak link in Cincinnati is their offensive line. If they can protect Burrow, that’s going to be the big key. I don’t know how much Cincinnati is going to be able to run the ball. Could they win outright? Sure. But I think it’s more likely the Rams win outright. The Super Bowl isn’t typically a game that I would ever look to bet on the side or total. I would probably only look at props if I was betting the Super Bowl.

Our Pick: The Bengals seem like a team of destiny. Take ’em at 4 or 4.5. If you like Cincy, the under is also intriguing.

Gable’s Guess: Obviously, safeties aren’t common. I know there was a run of Super Bowls that featured a safety, but it is extremely rare. But people like betting that a safety is going to happen. They get a nice return on it. The price on the “No” is also so prohibitive. For a long time, the professional bettors would look to lay that bigger price on the “No” because they knew the odds are very much in favor of there not being a safety. It’s an interesting prop. It keeps people engaged the whole way through the game. It is one of the more popular prop bets that we put up every year.

Our Pick: Cincy does have a terrible offensive line and LA’s pass-rush is strong. Why not roll the dice at +750?

Gable’s Guess: Both of these guys are going to throw. Stafford is at 279.5 and Burrow is at 276.5 in the prop bet on their passing yards. They’re almost identical there. You figure Stafford is going to be looking for Cooper Kupp and Odell Beckham Jr. The interesting one is Burrow, because I don’t know how well Cincinnati’s going to be able to run the ball against LA. I think, for the most part, Cincinnati’s scores are going to be coming off of passing TDs and field goals. I would look to play the Burrow over at +1.5 passing touchdowns.

Our Pick: Like the over for both of these players and would combine as a same-game parlay where available.

Appelbaum’s Assessment: McPherson has been one of the biggest unsung weapons for Cincinnati. He is a perfect 12-12 on field goals this postseason, going 4-4 in each of his three playoff games thus far. The game will be played in a dome, which provides perfect kicking conditions. And the over is juiced up as well, signaling liability. I like my chances that McPherson will make two field goals or more.

Our Pick: This rookie kicker has been money all season and the Bengals will need every point. Take the over.

Gable’s Guess: After Kupp at 5/1, you’ve got Joe Mixon at 6/1 followed by both Cam Akers and Ja’Marr Chase both sitting at 8/1. You can also bet the first touchdown scorer for each team with Kupp being the favorite for the Rams at +320 and Mixon being the favorite for the Bengals +325. People love to bet the quarterbacks in this prop. I don’t know if they do it out of a mistake or not understanding what the prop really is. We have Burrow at 15/1 Stafford at 33/1. I think some people believe they will mistakenly win it if they pass for a touchdown, but this prop is the player has to score the touchdown. Two years ago when the Chiefs won it, Patrick Mahomes scored first and we lost over $100,000 right away. People had pounded Mahomes. Even if they bet it by mistake, it worked in their favor. Besides the quarterbacks, we’ve taken a lot of money on is Akers. Those are the players we’re certainly hoping don’t come in.

Our Pick: If you’re backing the Bengals, it’s Chase all the way. For LA, Kupp is certainly a strong bet, as is OBJ.

Gable’s Guess: This is typically a quarterback award, but there certainly are narratives that exist where a non-quarterback can win. Julian Edelman won it the one year for the Patriots. I definitely see a path here for Aaron Donald or someone like that. If Donald consistently disrupts this game with a couple of sacks and tackles for loss and the Rams dominate on defense with him leading the way, I could absolutely see him win it in a scenario like that. It’s tough for an offensive player who isn’t the quarterback to win it. The voters who decide this award are going to be looking at the quarterback more than a skill position. You would need a couple of touchdowns and more than 100 yards receiving from Kupp or Chase, plus their team to win, for them to have a shot. If you like the Rams to win, chances are Stafford is going to have a decent game. The quarterbacks are priced to be the favorites for a reason. More likely than not, they’re going to win the award nine times out of 10. But, there are narratives that exist for others. I do like somebody like Donald. I wouldn’t waste my money on a running back in this game at all to win the award.

Editor’s note: Betting lines fluctuate throughout the week based on injuries, weather reports and other factors such as COVID-19. Make sure to double-check odds before betting.

The post Expert NFL Picks for Super Bowl LVI and Player Prop Bets Ahead of Rams-Bengals appeared first on InsideHook.