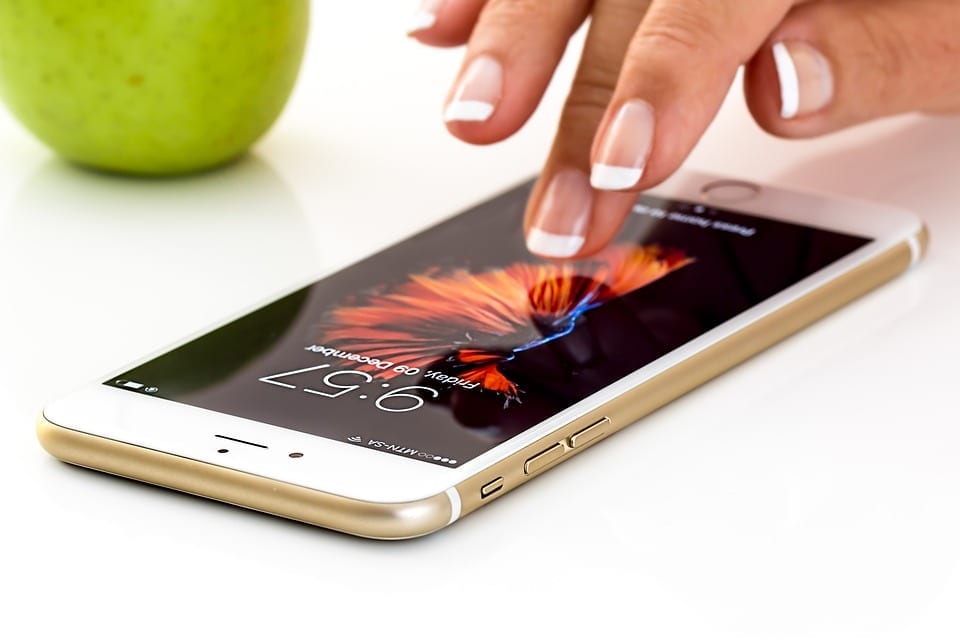 Fantastic and Futuristic Trends in The Smartphone Industry 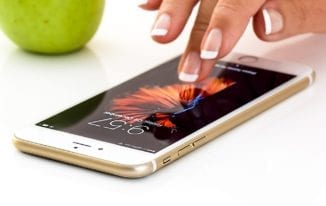 The smartphone industry is one of the most competitive industries in the world today. After all, users look for new features that can take their experiences to the next level. Thus, mobile devices have revolutionized communication, changed the way we do business, and even how we interact with one another.

Seeing someone who is miles away over a device was once a concept straight out of sci-fi books. Look at us now, we are living that dream, and that dream becomes even sweeter. Now, you do not even need a PIN to unlock your smartphone. All it takes is letting your mobile scan your face or fingerprint.

Furthermore, as technology continues to evolve rapidly, it is essential to stay up to date on the latest trends in smartphone technology to ensure that you can enjoy all of its benefits as they come about.

This article will present you with detailed insights into some of the most recent advancements in smartphone tech. Read them all so you can get ahead of your competition by being aware of what’s coming next.

Use of Artificial Intelligence

Artificial intelligence or AI is one of the most critical technologies that is set to change our lives in more ways than we can imagine.

AI makes smartphones more intelligent and easier to use because they are able to process more data, understand natural language better, and identify patterns faster on their own without any human assistance.

One of the major advantages of AI so far is that it can handle complex tasks associated with big data, resulting in a much better user experience.

For example, Siri, Google Assistant, Alexa, and Cortana are the best use of AI in smartphones. You can access them by your voice, and they are intelligent enough to recognize your voice in even crowded places.

Additionally, AI is also being used for computational photography in smartphones. The camera of any smartphone is a significant element for buyers nowadays, and to deliver the best performance, smartphone vendors are using AI to enhance camera performance.

If you are following the latest trends in smartphone technology, you have probably heard of augmented reality.

It is because more and more smartphones are being created to provide an optimal augmented reality experience. AR can be used for gaming purposes since it allows users a very realistic environment by blending virtual objects with real-world images.

You must remember Pokemon Go. People became obsessed with this game and spent most of their day searching for rare types. This is the capability of augmented reality in the present age.

The vision behind the invention of the smartphone was to connect with people who live far away. With time these devices have transformed very much, and now in present times, we can see foldable phones. Many users had mixed feelings about this innovation. However, we must admit that this smartphone is a curious gadget.

Yes, you heard it right, smartphones can be folded now like we fold sheets of paper. This became a reality in 2018 when a Chinese startup named Royole launched their first foldable smartphone with a foldable OLED panel, the Royole Flexpai. After this launch, big tech companies like Samsung and Motorola came up with globally available foldable smartphones known as Galaxy Fold and Moto Razr, respectively.

Samsung has really taken the game very far as it has been working progressively on this technology. This year they have launched the 3rd Generation of foldable smartphones, which have new screen technology, waterproof, and better hinge mechanisms.

With iOS 14.5, Apple gave more control to its users when it came to minimizing how developers track them. These privacy features have been enhanced further in IOS 15. Now you can select which app can access which service and for how long.

The same feature is provided in the latest Android 11, where the users can give permission according to their usage. You can give one-time permission or can allow them to access services only when the app is running.

Furthermore, privacy and security are major concerns of every consumer. It all begins with purchasing a smartphone from a reliable manufacturer. Then, it all comes down to the way people use their devices. For instance, installing every app available is no longer a good practice, and not only because you might run out of space.

In some cases, it can prove fatal, especially if you accidentally install a malicious app. Such infections could steal your data. And if you think about most smartphones, they usually contain a lot of information. From family photos to online banking apps, a malicious app could compromise everything.

Thus, you should pay close attention to the apps you choose to install. Additionally, you can protect the data you exchange or submit online. For instance, Atlas VPN encrypts all internet traffic, leaving no way for attackers to intercept your communications. Such apps make it safe for you to go online without worrying about someone stealing confidential details.

Lately, Google has been pushing developers to build cloud-based apps that will run on multiple devices at once.

The first draft of this technology was seen with the launch of Google Drive and Dropbox. They showed the world that cloud technology could solve the problems related to storage.

Therefore, many other smartphone app platforms like Twitter, Google, and YouTube use cloud-based technology. These applications run on cloud-based operating systems, which helps them run smoothly and much faster.

The smartphone industry is growing at a phenomenal rate, and we can see that major companies are coming up with new and improved features every year. The above-mentioned technologies are going to revolutionize the smartphone market for sure. Moreover, it will not end here, and many more new things are coming soon, which we can’t even imagine. Our smartphones will likely become even smarter, assisting us even more.

The post Fantastic and Futuristic Trends in The Smartphone Industry appeared first on Nigeria Technology Guide.

Fantastic and Futuristic Trends in The Smartphone Industry