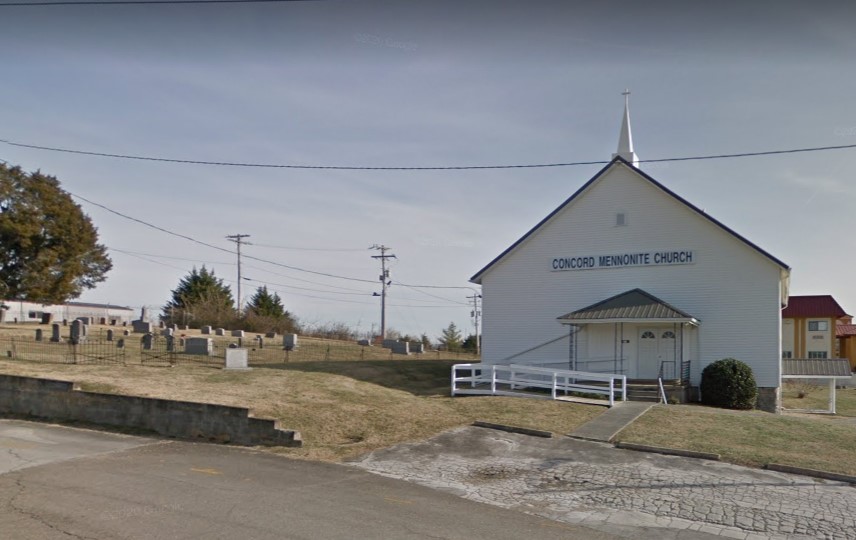 It was a fortunate stroke of serendipity in 1871 when “Tennessee” John Stoltzfus left Lancaster, Pennsylvania, with five of his children and their families in search for affordable farmland and settled in the Concord/Farragut community. One of his sons, Christian Hooley Stoltzfus and wife Mary Blank Stoltzfus, brought their family of 10 children. The oldest child, and grandchild to “Tennessee” John Stoltzfus, was Amanda Stoltzfus (1862-1930) who was barely 9 years old. And so it was that young Amanda grew up living on Sunnyside Farm with a strong, puritan upbringing. She loved the rural area and respected the importance of family.

She received her elementary education in public schools and Concord High School which was located at the Concord Masonic Lodge Building on second drive in Concord, Tennessee.

Amanda’s formal education included studies at the University of Tennessee, Peabody Normal College at Nashville, Teacher’s College, Columbia University and the University of Texas. She taught in public schools for Knox County until accepting position as teacher at Speyer School in New York.

The original wooden frame building of Farragut High School was being built and Charles E. Koon was appointed administrator to oversee the building of the school from 1903-1904 when Miss Stoltzfus resigned her position in New York and became the first principal of Farragut where she served from 1904-1908. This included the year 1906 when the school was destroyed by fire and was rebuilt.

In addition to her duties as principal, she taught classes in agriculture. There are many historical articles that praise her talents and commitments to making Farragut a model rural school and it was later recognized by the University of Tennessee in the Smith-Hughes Act to provide funds for vocational high school. As such, Farragut was named the first recipient of the Smith-Hughes school in the nation and was the first school to offer agriculture as a high school course for credit.

In an article written May 1906 for the East Tennessee Farmers Convention and Institute, Miss Stoltzfus opined that “Rural life must be made attractive and interesting, as well as remunerative, if this and other problems are to be solved in favor of the farm. To this end we recommend good, central high schools, to be built by farmers who believe in education of head, hand, and heart. … the success of any work depends upon preparation for it. This is especially true of farming in all its phases.”

One sentence stood out in that article where she wrote “We believe that school spirit leads to community pride, public spirit, patriotism.” This piqued an interest because I learned at my grandmother’s knee the Farragut School Song which was written by Miss Stoltzfus. I can only recall two other people that may know the words and tune to this son: Frank P. Galbraith, retired history teacher from Farragut High School and choir director at Union Cumberland Presbyterian Church, and Doris Woods Owen, 1943 Farragut alumni.

Frank’s mother, Fancher Galbraith, taught piano for many years at Farragut Elementary and High School, and had penned the music to her words for posterity. He has been gracious enough to share her manuscript with KnoxTnToday. In 1908, Miss Stoltzfus chose to accompany her parents to Tuleta, Texas, to live where she continued with her work in rural schools, traveling and lecturing for the University of Texas. Miss Stoltzfus passed away in 1930 and, at her request, her remains were brought back to her beloved Tennessee and placed to rest in Greenwood Cemetery.