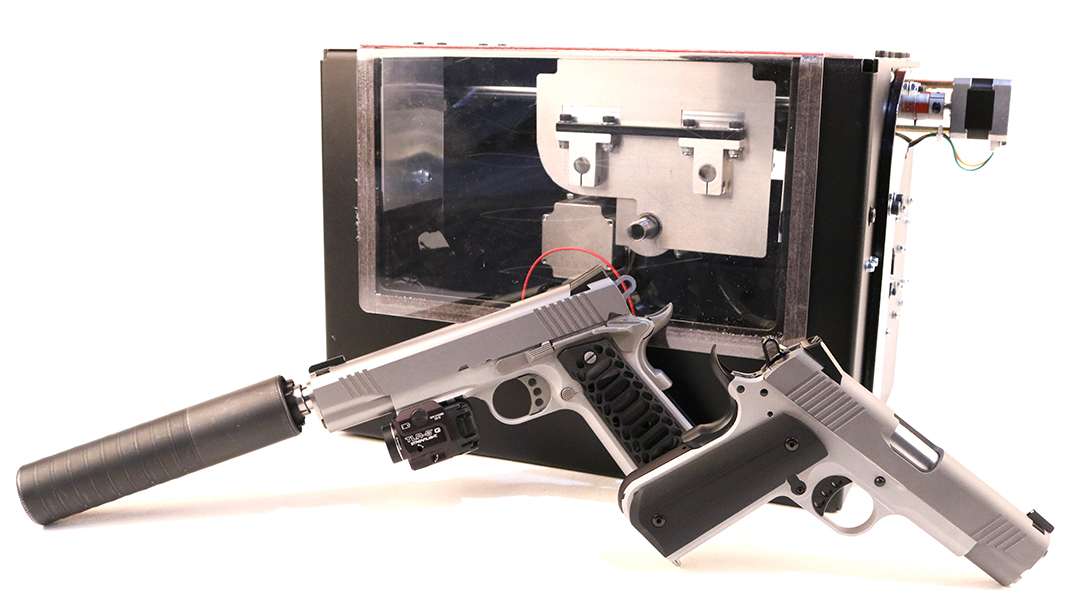 Federal Court: Plans for 3D ‘Ghost Guns’ Are Legal To Be Posted Online

The. 9th U.S. Circuit Court of Appeals in San Francisco sided with gun builders Tuesday. It ruled 3D plans for the erroneously coined “ghost guns” are once again legal to be posted online. The ruling vacates a lower court injunction filed by 22 state attorneys general and the attorney general for the District of Columbia.

Ghost Guns: The Great Biden Exorcism of the Second Amendment

But Judge Ryan D. Nelson saw things differently, siding with actual law. “Because both the DOS and Commerce Final Rules are unreviewable, the States have not demonstrated the requisite likelihood of success on the merits … Congress expressly barred judicial review of designations and undesignations of defense articles under the Control Act and of any functions exercised under the Reform Act. Accordingly, the district court erred in reviewing the DOS and Commerce Final Rules, and its injunction is therefore contrary to law.”

Americans maintain a right to build guns at home. 3D plans only make that task easier in many ways. Combined with 3D printing technology, 3D plans ushered in a new era in home gun building by law-abiding gun owners.

We don’t expect this to by any means end the fight to protect 3D plans, 3D printing or creating so-called ghost guns at home. President Joe Biden made it clear he wants ghost guns gone. So stay tuned, this story will continue to develop we’re sure.

Federal Court: Plans for 3D ‘Ghost Guns’ Are Legal To Be Posted Online