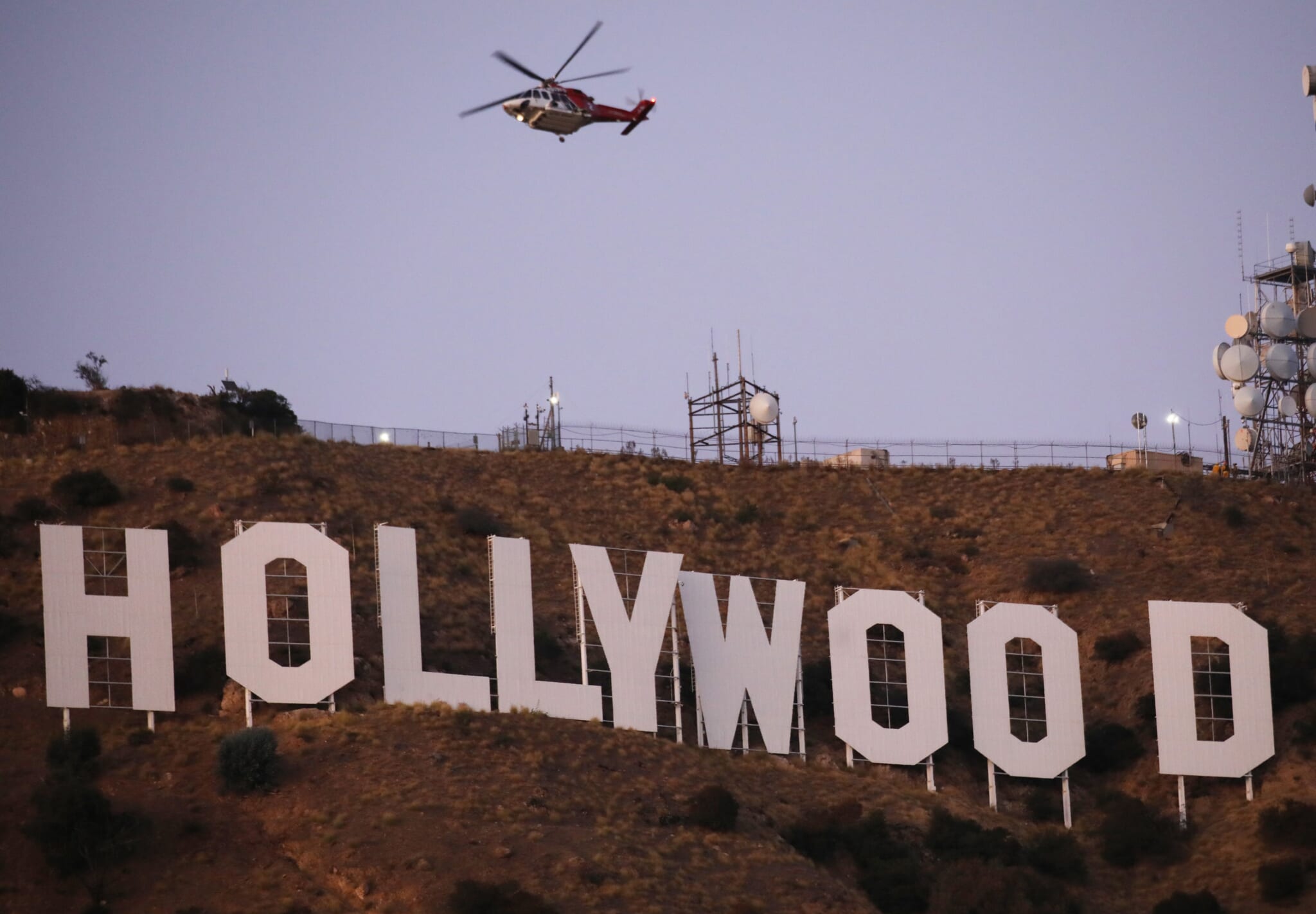 Although most known for its celebrities, beauty and beaches, LA is also viewed as a potential disaster area

It’s official. The Federal Emergency Management Agency has calculated that the most dangerous area in the US is Los Angeles county.

According to a report by Deadline, FEMA was able to determine the risk that every county in the United States has based on 18 categories of natural disasters which include: earthquakes, hurricanes, tornadoes, floods, volcanoes, and tsunamis.

Over 3,000 counties were surveyed, but FEMA reported that Los Angeles county had the highest ranking in the National Risk Index. Some other places near the top of the list that might surprise people are New York City and Philadelphia, both of which are at a higher risk for tornadoes than states like Oklahoma and Kansas.

Another stunning addition is a county in Washington state which the agency found has the biggest coastal flood risk even though it is not near the ocean.

The index measured how often disasters happen, population size, how much property could be damaged, how socially vulnerable the population is, and how well an area can go back to normal following the disaster.

“Loudoun County, a Washington, D.C. outer suburb, has the lowest risk of any county, according to FEMA. Three other Washington suburban counties rank among the lowest risks for larger counties, along with suburban Boston, Long Island, suburban Detroit and Pittsburgh.”