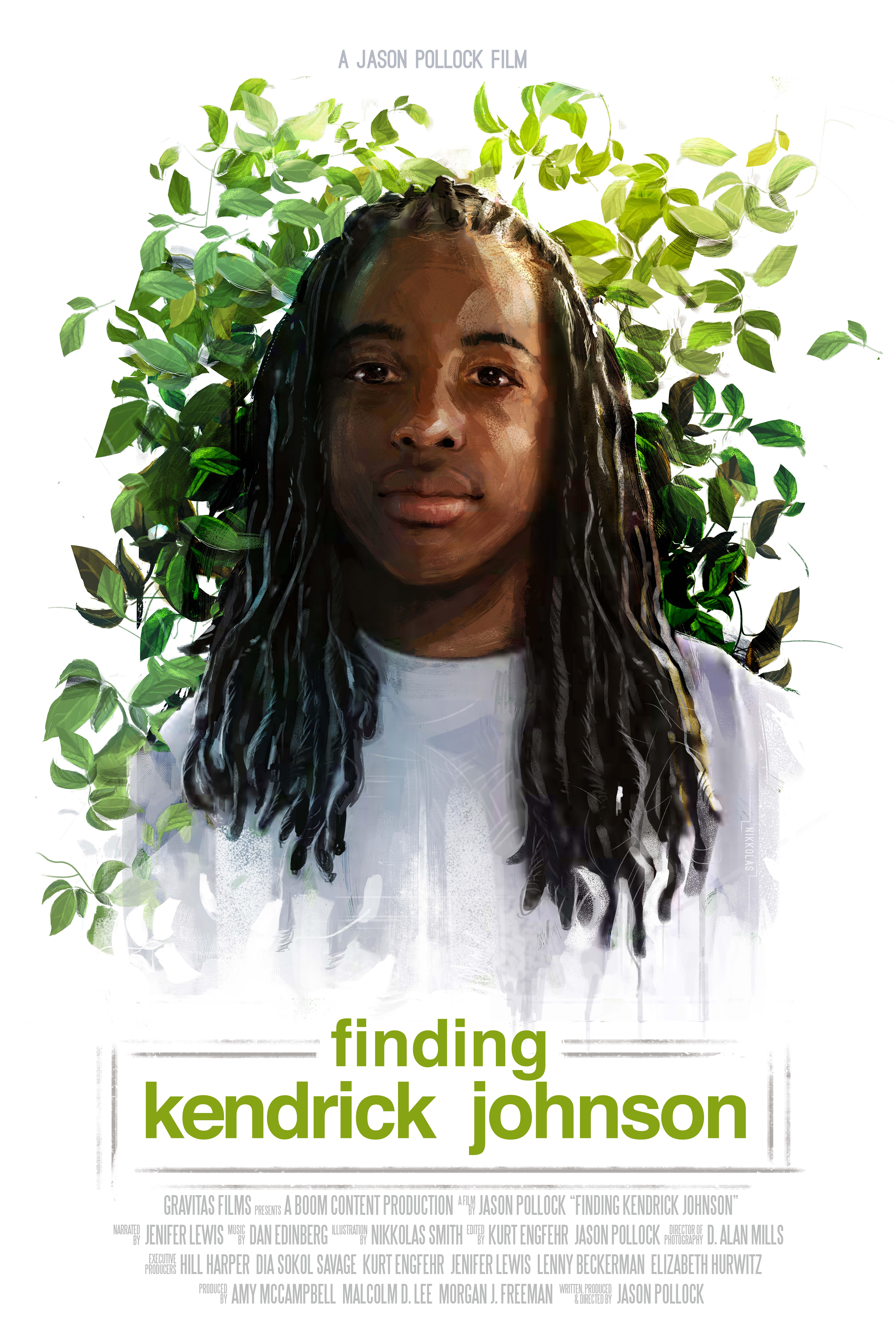 One of the most hurtful stories of our lifetime is being brought to Starz later this month and it’s a must that everyone tune in. Finding Kendrick Johnson will follow the story of the teenage boy who was found dead in the Lowndes High School gymnasium, where he was mysteriously rolled up in a vertical gym mat. Although his death was originally ruled an accident by the state of Georgia, an independent autopsy commissioned by KJ’s family found that he died from non-accidental blunt force trauma. The second autopsy also revealed the young student’s organs were missing. Now, nearly nine years later, his story is being told in full. Here’s a quick synopsis:

“Finding Kendrick Johnson is the feature documentary product of a 4-year undercover investigation into the facts of this case. From the creator of ‘Stranger Fruit’, this new documentary hopes to shed light on one of the most important American stories of our time. Told through the eyes of KJ’s family and close friends, Narrated by Hollywood legend, Jenifer Lewis, Directed by ‘Stranger Fruit’ creator, Jason Pollock, with an amazing team of Producers including Actor Hill Harper, and Space Jam 2 Director Malcolm D. Lee, Finding Kendrick Johnson shares this truly historic, heartbreaking, and unbelievable story with the world for the first time.”

“The case of Kendrick Johnson is one the most important cases in U.S. history,” says writer/director Jason Pollock in a statement via press release. “KJ deserves justice, and hopefully our film will help his family get one step closer to that outcome.”

“This is the most important film I’ve ever worked on,” adds actor and activist Jenifer Lewis. “What this family has gone through is unspeakable but we must speak it so the public knows the truth. Jason has done a brilliant job on this vital story of injustice.”

Finding Kendrick Johnson was screened in the United States back in October and will premiere on Starz December 27, 2021. View the official trailer below and please keep the Johnson family, and all Black families, in your continued prayers.