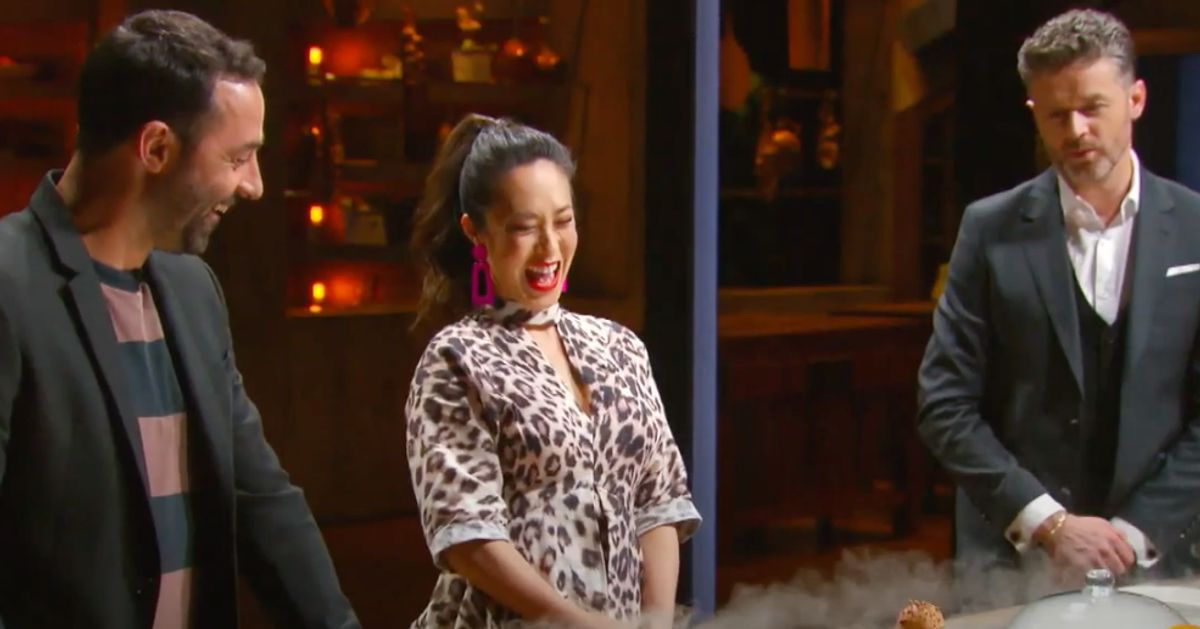 The newest promo for ‘MasterChef Australia’ reveals its fresh cast, and while these home cooks are not famous like last year’s all-star contestants, they bring incredible food, immense ambition and inspiring culture to the table.

“The amount of heart and soul and drive is exceptional this year,” judge Melissa Leong says in the clip, while Andy Allen adds, “They all have a unique story”.

Fellow judge Jock Zonfrillo hints this season will again be just as much about getting to know the people wearing the aprons as it will be about the delicious dishes they whip up.

“They need to follow their hearts, they need to stay true to themselves,” says Jock, before later adding that “when someone follows their dreams, you start to see something magical happen”.

This preview already gives viewers a glimpse into the lives of some of the contestants, proving there’s a diversity of back stories that will come to life on screen.

Meet some of the cast of ‘MasterChef Australia’ 2021:

Revealing she comes “from a big family of cooks”, Kishwar says she’s proud of using recipes from her loved ones and making them her own in the kitchen.

“The Bengali cuisine that I carry with me has been passed down from generation to generation. I’ve always taken a little creative licence with it,” she says.

This “self-taught cook” proves to have a great sense of humour.

“My cooking style, it’s a bit like my face: not refined at all,” the bearded contestant jokes.

While he “grew up eating meat and three vege”, he’s discovered a love for foods beyond the pub classics and explored his abilities in the kitchen.

“I’m a hundred percent self-taught cook,” he says. “I found a passion that I didn’t know was there.”

Minoli’s story is no doubt very different to the others, as she reveals, “When I was 31, I lost my sense of taste.

“It slowly started to come back and it’s given me a whole new insight into the flavour and an understanding of the food that I never had before.”

Proud of her cultural background, Therese shares she is “part Taiwanese, part Burmese, part Chinese”. We may have the next Emelia Jackson on our hands as Therese too is fond of a good dessert, revealing, “I love cooking French pastry”.

Speaking of sweet treats, there’s another contender who could perhaps give dessert king Reynold Poernomo a run for his money, especially when it comes to intricate presentation of dishes.

More contestants we’re yet to learn about:

What else we know about ‘MasterChef Australia’ 2021:

The new season of the cooking show is in production in Melbourne, with producers saying there is a “keener focus” on safety measures amid the coronavirus pandemic.

“MasterChef Australia has always employed the highest standards of food safety and hygiene, and we now have an even keener focus on that. All recommendations outlined by Federal and State government health authorities are being followed,” producer Endemol Shine said in a statement to HuffPost Australia.

The production company behind the show said safety measures that were introduced during filming last year will continue, including “social distancing measures across every facet of the production” as well as “additional hand sanitising stations positioned around the set and offices”.

“On the set, changes have been made to the spacing of cooking benches and additional sinks have been added as dedicated hand washing stations,” the statement added. “Crew and contestants have limited physical interaction with each other, temperatures are checked daily, and masks are worn at all times when not on camera.”

Prepare yourselves for the next generation of Australian food superstars 😍✨#MasterChefAU coming soon to @Channel10AUpic.twitter.com/Ap0fa1pNRK

After joining ‘MasterChef’ last year, judges Jock Zonfrillo, Melissa Leong and Andy Allen will return to the franchise in 2021 and will “taste individually portioned meals” with no sharing of plates or cutlery.

The all-star season, ‘MasterChef Australia: Back To Win’, proved to be a hit last year, especially amongst viewers who had met the contestants in previous seasons.

However, in 2021, the show will return to featuring home cooks new to the fame game. That doesn’t mean the cooking standards will be any lower. One of the judges has promised the dishes will be even better than last year’s.

“I think it’s going to be the best food. Even with ‘Back to Win’,” judge Andy told Who magazine at the AACTA Awards in December after filming had just begun. 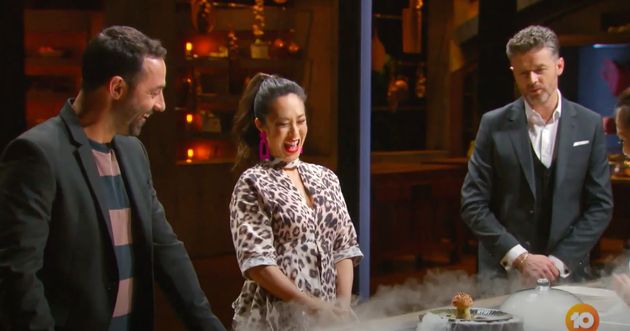 “They’re raw, they’re very passionate, they’re very willing to learn, and I think that’s what I think excites us the most. It’s going to be a really good season,” he said of the new contestants.

Channel 10 is yet to announce a premiere date for ‘MasterChef Australia’ 2021.