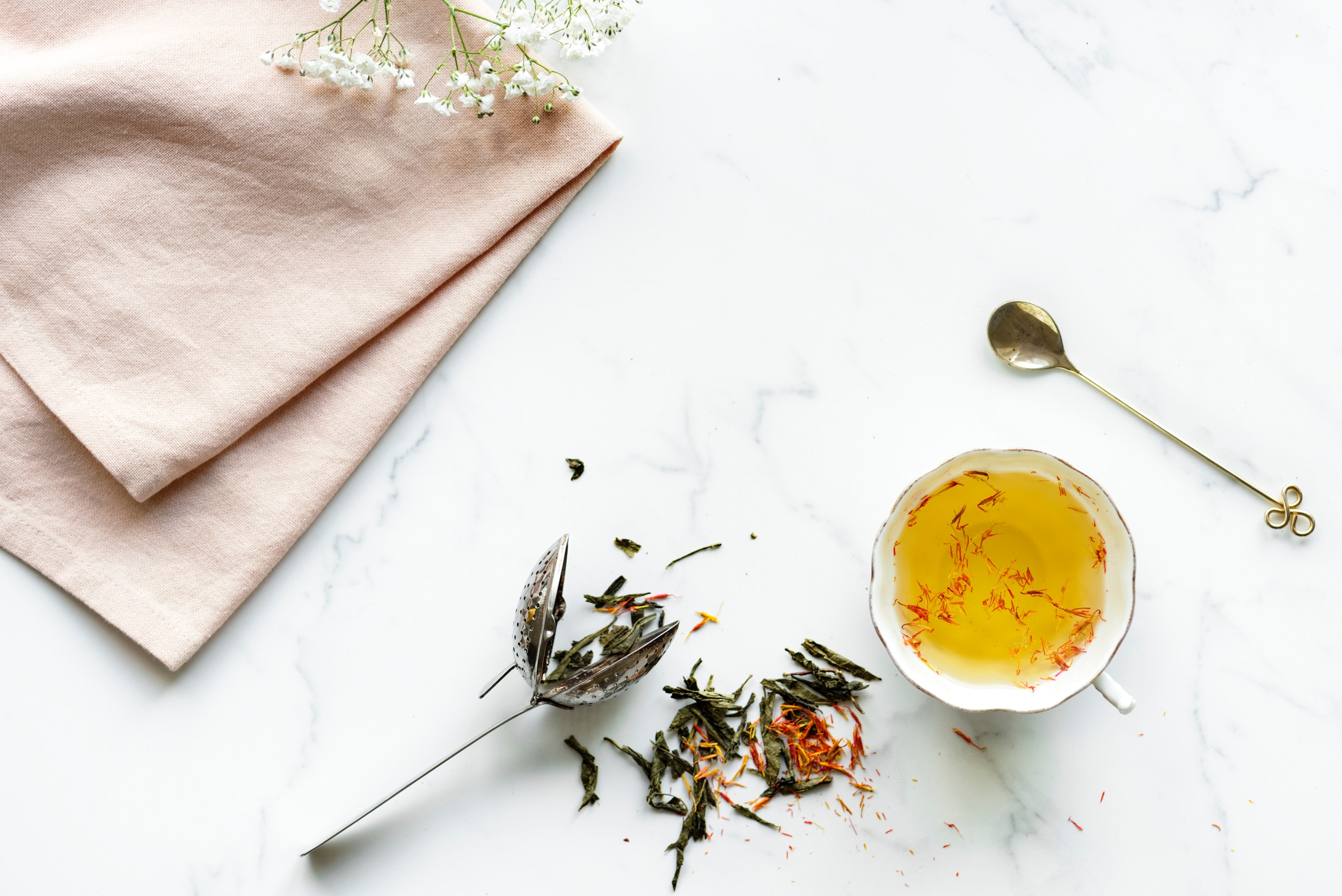 The Scents of Tea, the first-of-its-kind tea aroma kit, launched to help both tea specialists and tea lovers master tea’s language of smell. The kit includes tea scents, guidebook, flashcards and Tea Scent Fan in a deluxe bamboo box – all created in response to a need from both experts and enthusiasts to have a science-based sensory companion for their tea experiences.

The Scents of Tea was developed by Virginia Utermohlen Lovelace, M.D., a tea expert, author and educator, and Scott Svihula, a tea expert, trainer and founder of Hula Consulting in Orlando, Fla. The kit is meant to help tea professionals, as well as tea enthusiasts and those interested in fine-tuning their senses to tea aromas, such as tea sommeliers, tea/coffeehouse owners and chefs, among others.

“Wine and coffee have had their own aroma kits for years – and tea is just as complex – so it only makes sense that we finally have a kit to showcase the scents found in single-origin teas,” said Svihula, who noted that the kit was previewed by the tea community at World Tea Expo 2019, where it received rave reviews and a significant amount of pre-orders.

Utermohlen Lovelace said, “Over the past 20 years, our understanding of the chemistry of plants and of tea, in particular, has blossomed, so much so that we approached the creation of this kit scientifically, in a way not previously possible. Now there is a way to experience the most common scents in teas, learn how those come about, and develop the ability to identify the scents. The tea industry at large now has a new tool for developing tea professionals.”

According to Utermohlen Lovelace, the scents in the kit are made up of chemical compounds actually found in tea. Each scent is listed with its name, category, associated chemical, the processes most responsible for its development, and tea type(s) in which it is most commonly found. Further, each scent is highlighted on a flashcard to help users learn and recognize them quickly and effectively.

The kit’s guidebook is more than just a guide to the individual scents in the kit: It is a resource for understanding how the scents develop in a tea and how the one can experience them. The book covers how tea leaves produce the scents, how terroir affects them, how tea scents are identified, and more.

The kit comes with its trademarked Tea Scent Fan, a visual guide to the array of scents. It goes beyond the usual aroma wheels, because it groups scents according to their appearance during the tea production process – plucking, withering, rolling, firing, baking and aging – as the user goes around the fan. To help in scent identification, it groups the scents by category and gives the scent’s common name, as well as its number in the kit so the user can link it to the flashcards and the scent samples.

Source: The Scents of Tea