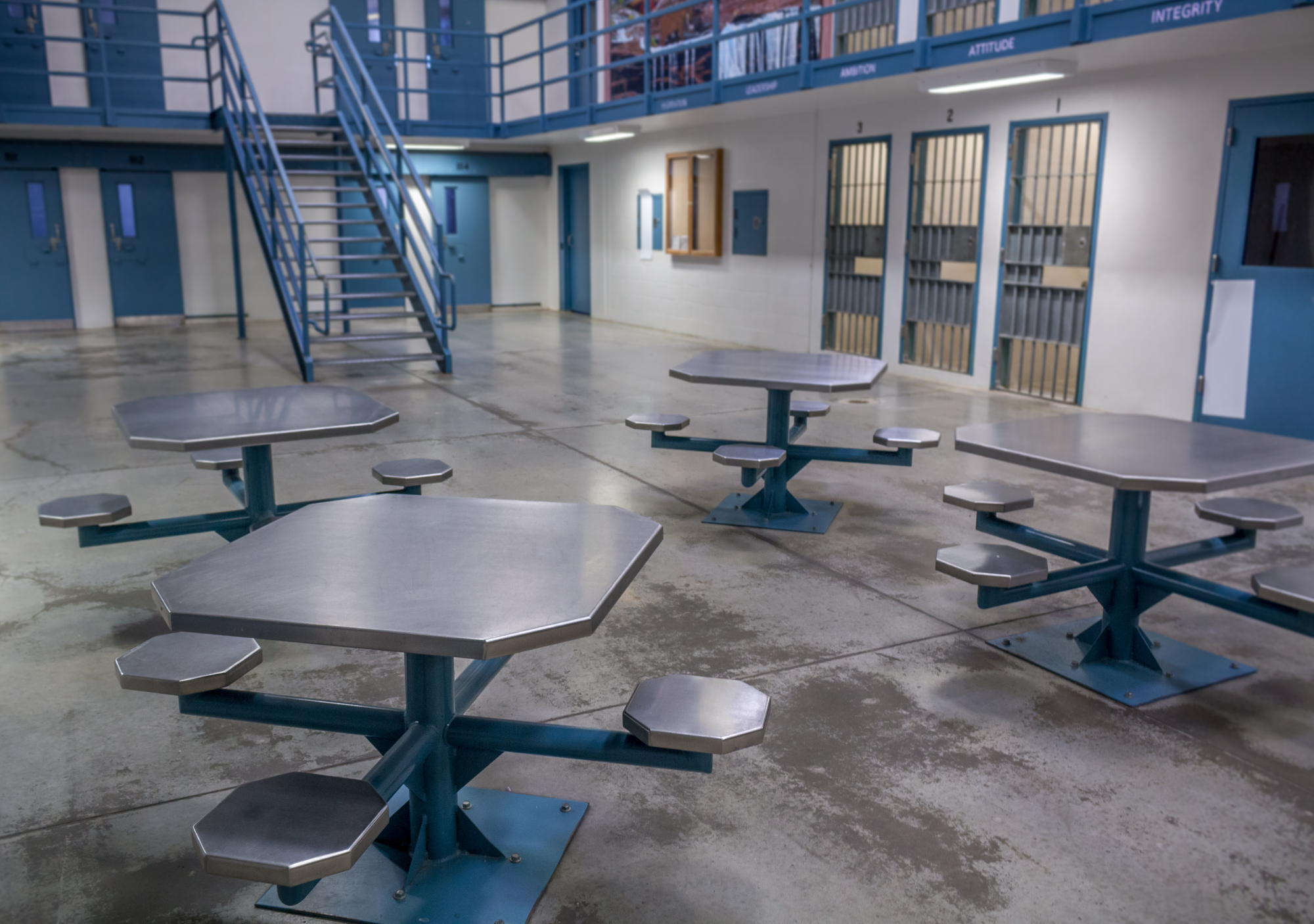 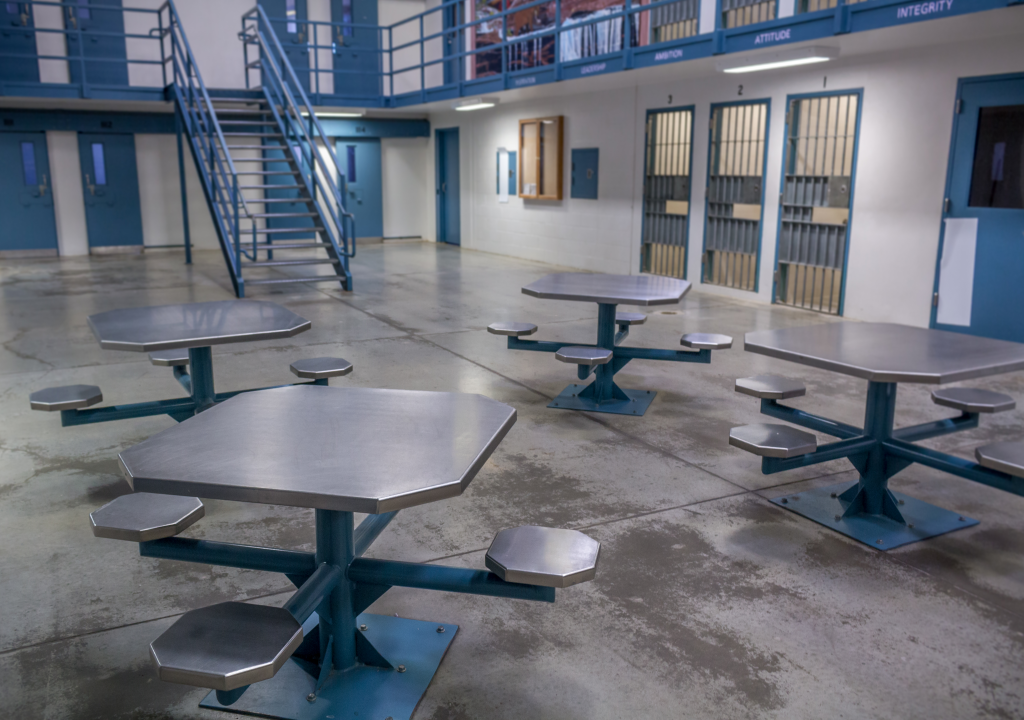 Following recent warnings that Florida’s prison system is in crisis due to understaffing, the state Senate voted Wednesday to pull back from its proposed corrections cutbacks – agreeing to close only one prison rather than four or more.

The Senate subcommittee on criminal justice appropriations had proposed, after a rancorous public hearing, shutting down four prisons and transferring inmates to other prisons, to save money.

In full Senate debate on the proposed budget Wednesday, the subcommittee chairman, Republican Sen. Keith Perry, won approval of an amendment to close only one prison. The decision of which prison to shutter by the end of the year – eliminating 1,500 inmates beds — would be up to the governor, the Senate president and the Speaker of the House.

Corrections Secretary Mark Inch told senators on Feb. 22 that Florida’s prison system is approaching “collapse” due to severe understaffing, with a surge in new inmates expected to be imprisoned in coming months.

Inch refused to recommend closing even one prison, because so many are operating at “emergency staffing” levels due to difficulties hiring and retaining correction officers. Transferring inmates from any prison into others would increase the imbalance of inmates to staff, Inch said, making prison life unsafe for both groups.

Sen. Perry said Wednesday his committee’s analysis indicated “by the numbers” that Florida could afford to cut up to six prisons but that the numbers do not reflect the complexities of various inmate populations and the inability to hire and keep enough staff in various parts of the state.

Florida incarcerates about 83,000 men, women and teens in 50 major state prisons, seven private prisons, and scores of other facilities such as work camps and re-entry centers.

The measure adopted Wednesday faces further review in the House and in legislative budget negotiations.