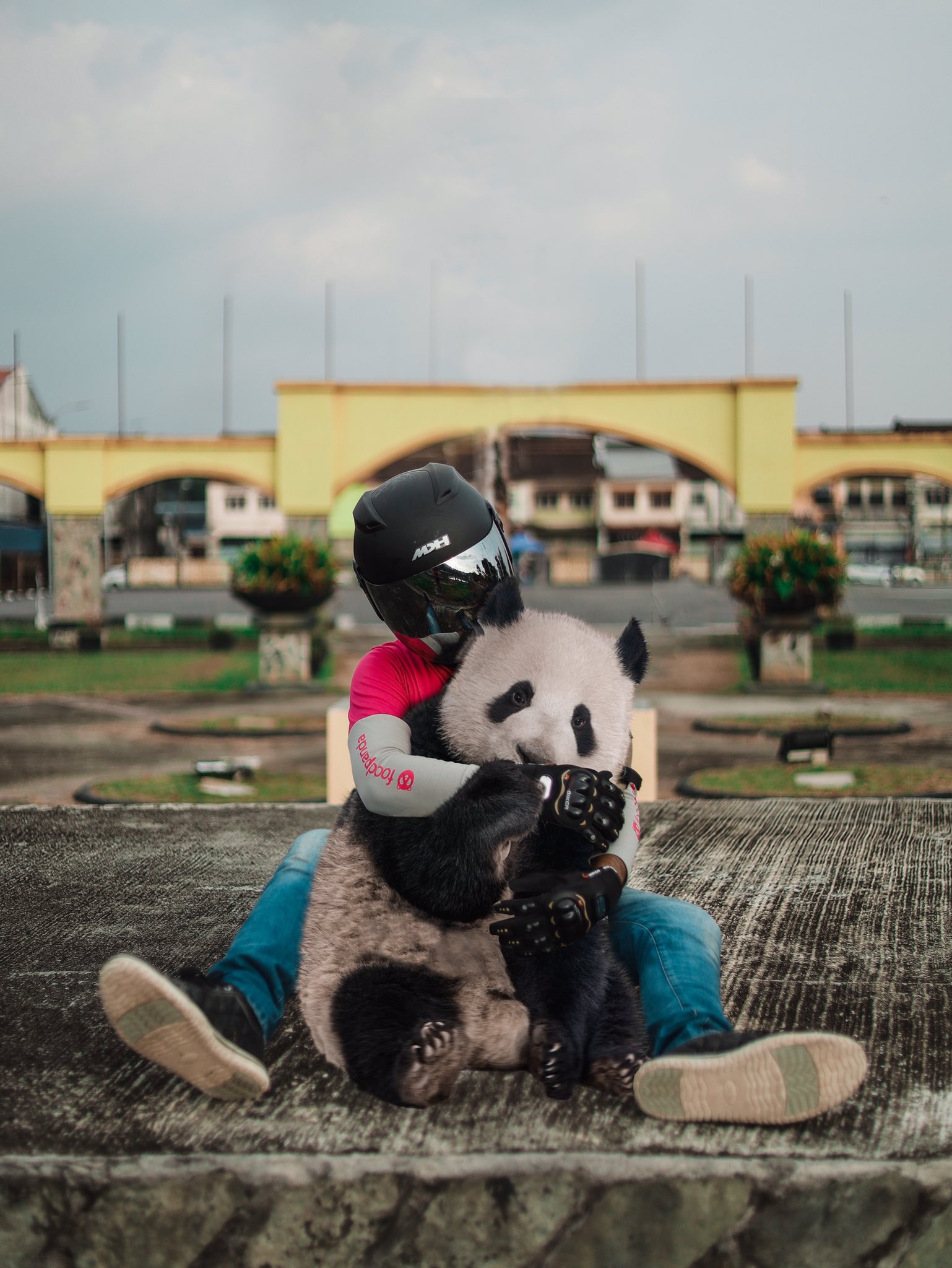 The post Foodpanda Rider Takes ‘Panda’ With Him On Last Day Of Work & Netizens Are Loving It appeared first on WORLD OF BUZZ.

Who wouldn’t wish to have a panda as their pet? They are undeniably one of the most adorable animals in the world.

Uzair, 22, who worked as a Foodpanda rider, took to his Twitter to share pictures of him bringing along a ‘real-life panda’ on his last day of work.

Of course, the panda was not real. Uzair is known for his amazing skill of editing pictures like a pro to humorously manipulate netizens.

Netizens were impressed with his editing skills as Uzair’s tweet garnered over 16,700 retweets and 45,700 likes.

He wrote in his tweet “Last day, taking this lazy kid to pick up the order before I quit.”

Speaking to World of Buzz, Uzair explained that once everyone takes a peek at his Instagram page, they would surely figure out that he is actually a photographer and editor.

“I am a photographer but I’ve developed an interest in photo manipulation. That is the reason why I posted these photos with the panda,” he explained.

He also added on to say “I just wanted to create something memorable with Foodpanda as I resigned from this job to get back into furthering my studies,” Uzair told World of Buzz. 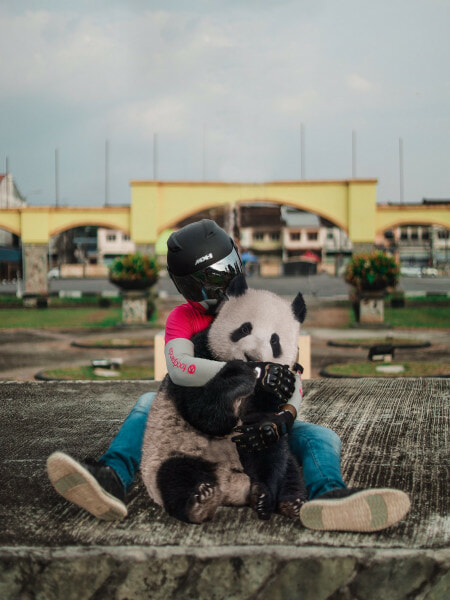 So adorable! We’re loving it!

All the best to you, Uzair!

What are your thoughts on this article? Let us know in the comment section below! 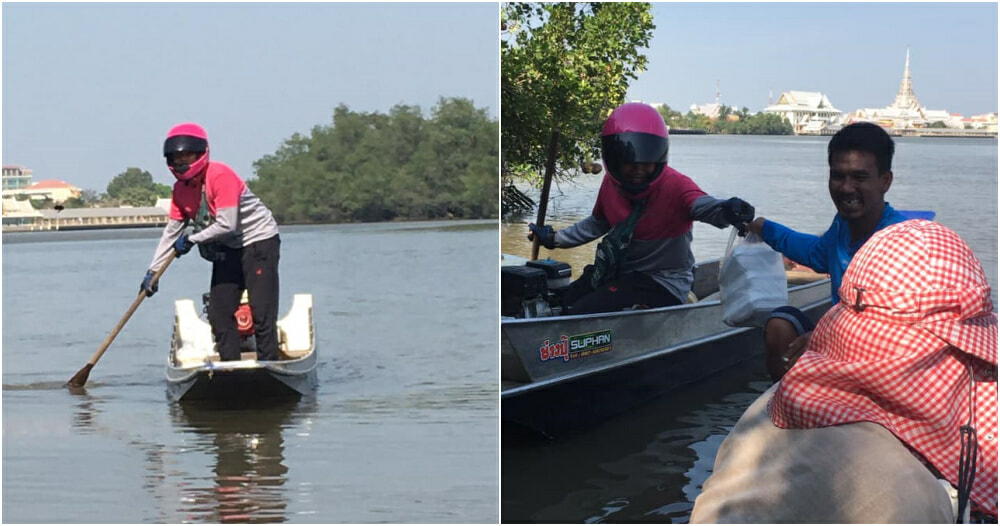 The post Foodpanda Rider Takes ‘Panda’ With Him On Last Day Of Work & Netizens Are Loving It appeared first on WORLD OF BUZZ.