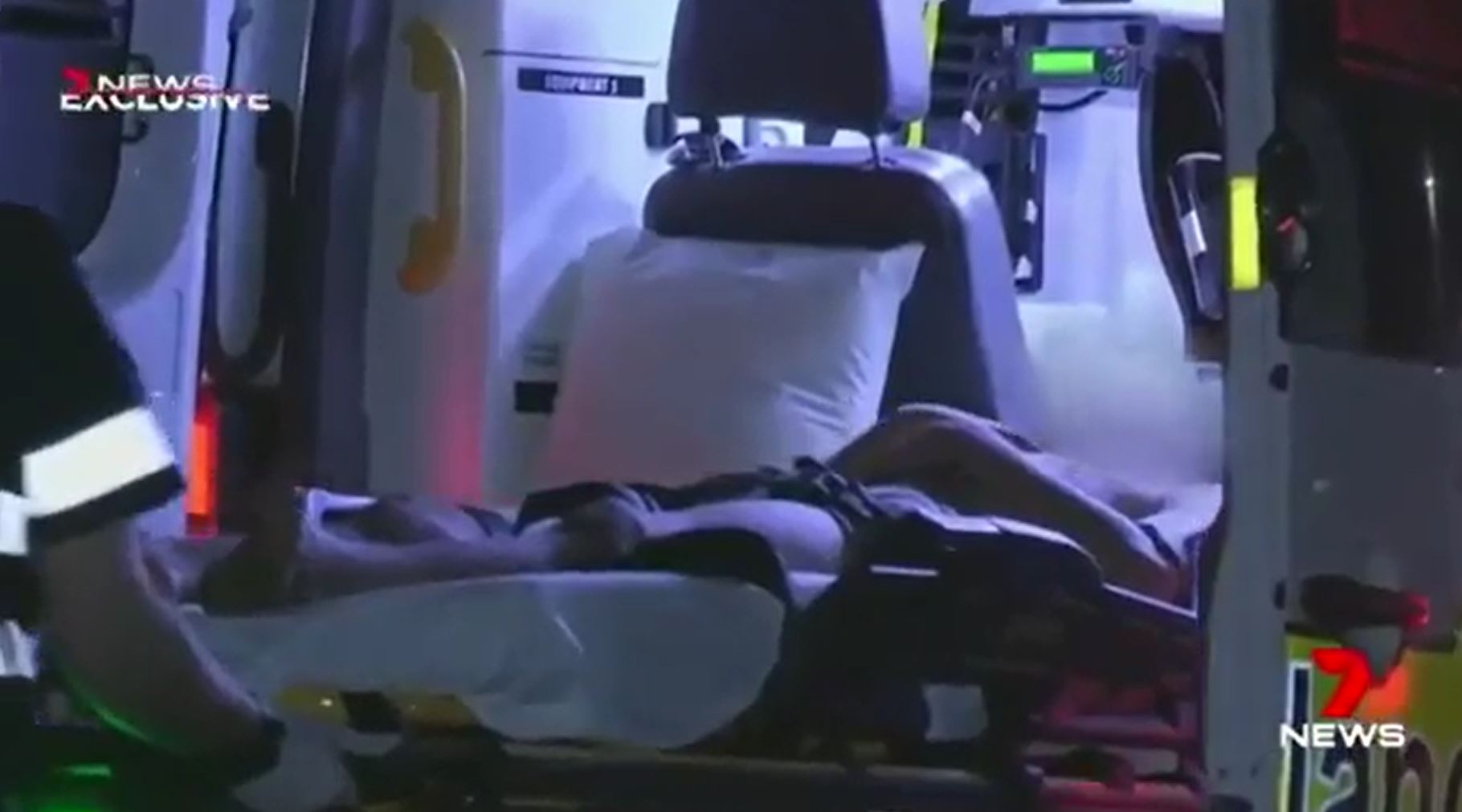 We’ve all heard the saying ‘if you live by the sword, you die by the sword’ before, but it’s pretty important to understand that s**t’s metaphorical. It could, for example, also be taken to mean ‘if you steal s**t from people who can punch the f**k out of you, you should expect to get the f**k punched out of you’. Deadset, that’s pretty much exactly what this story’s about. Check it out…

For this one, we’re heading to the Logan area just south of Brisbane in Queensland.

If you know it, you might know that the city itself was just voted the s**test town in Australia.

Some would see it and point out that you’ve never seen such a wretched hive of scum and villainy, so yeah, it’s a pretty f**ken mintox place. 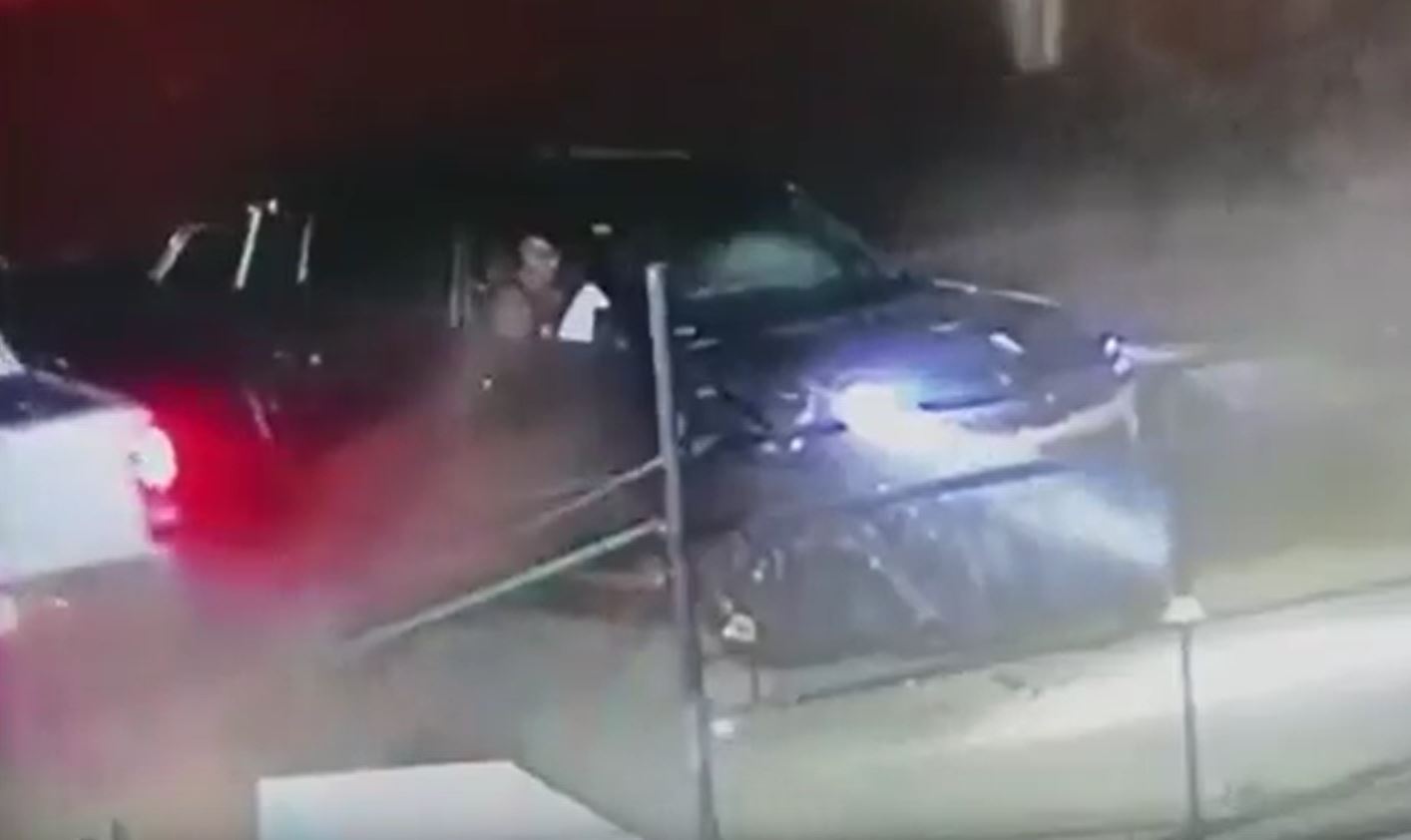 As mentioned, it’s also the setting for one of the most Logan seek and recover/destroy missions you might have seen. Deadset, we won’t spoil the video for you with some of the epic Hollywood moments, but basically, two teenage car thieves pinched a ute. The owners of that ute tracked them down in about thirty minutes. 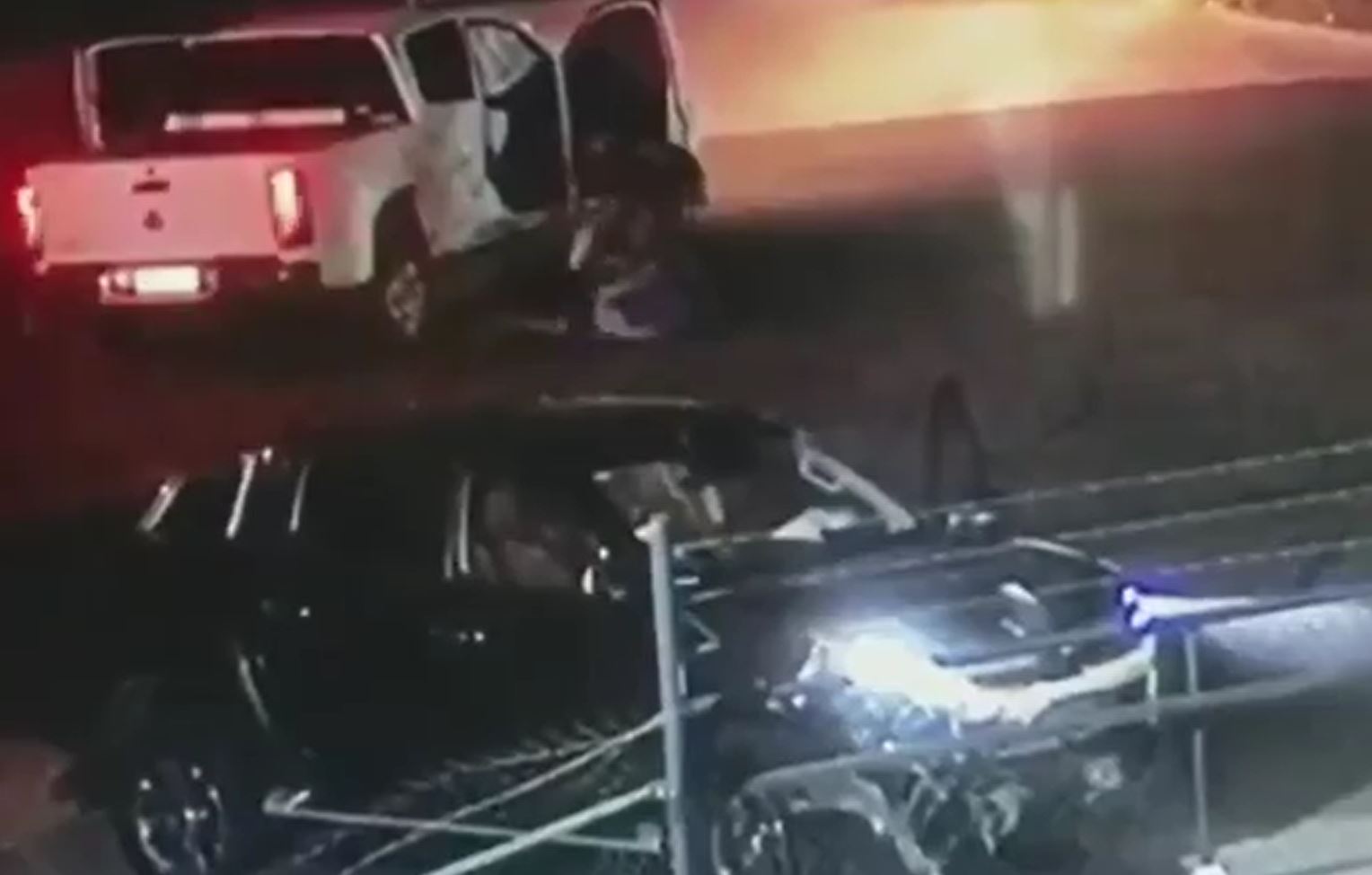 Being totally capable of punching the f**k out of the thieves, they rammed them off the road and punched the f**k out of them, sending one of them to hospital. Deadset, the journo uses phrases like skull-dragged, and this whole thing was caught on CCTV. Trust us. It’s epic. 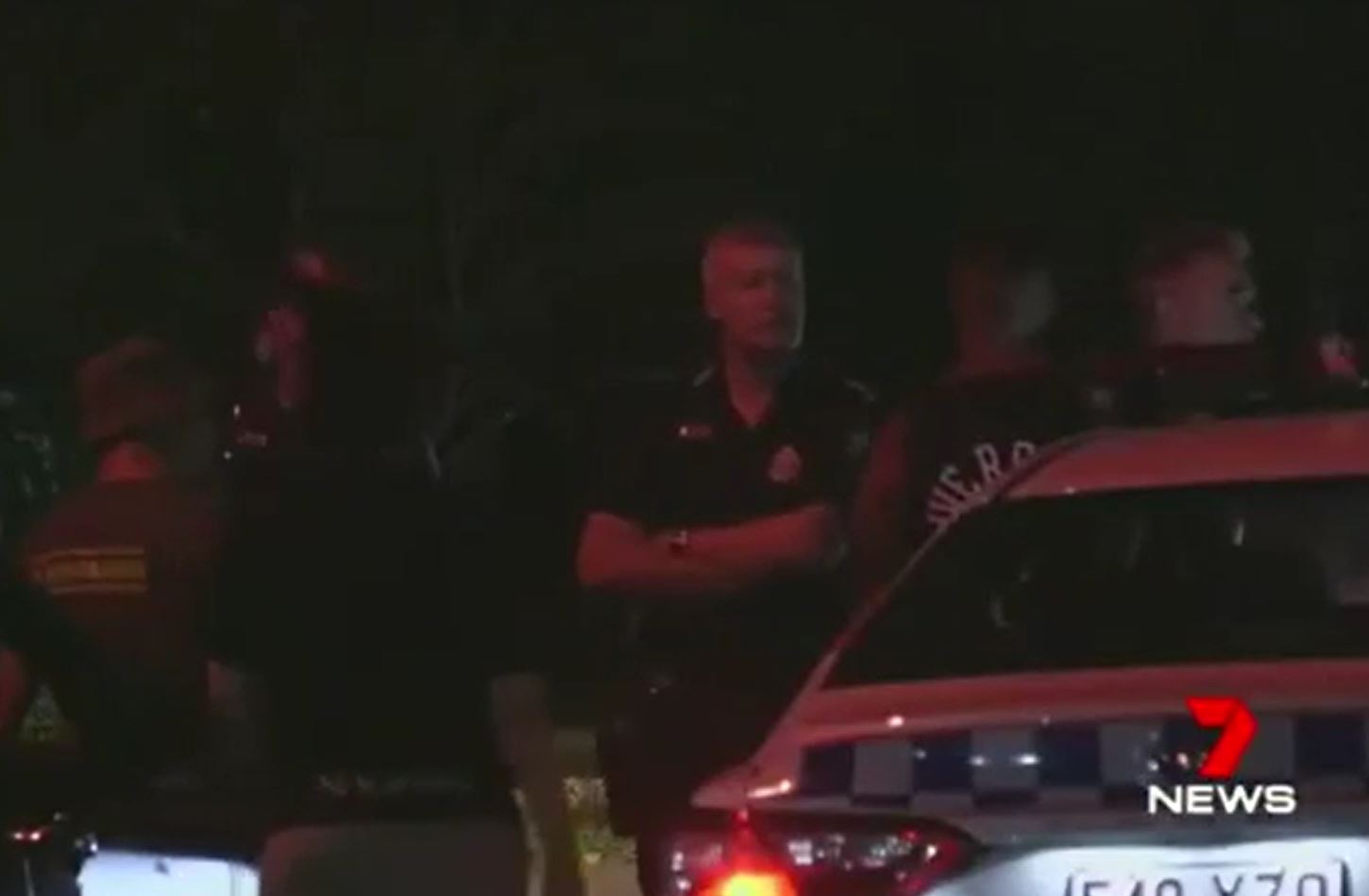 The vengeful blokes on the recovery mission even spoke to news cameras. “As soon as we opened the door and grabbed them,” one of them says, “they were like screaming, saying sorry.” Obviously, sorry didn’t bloody cut it. 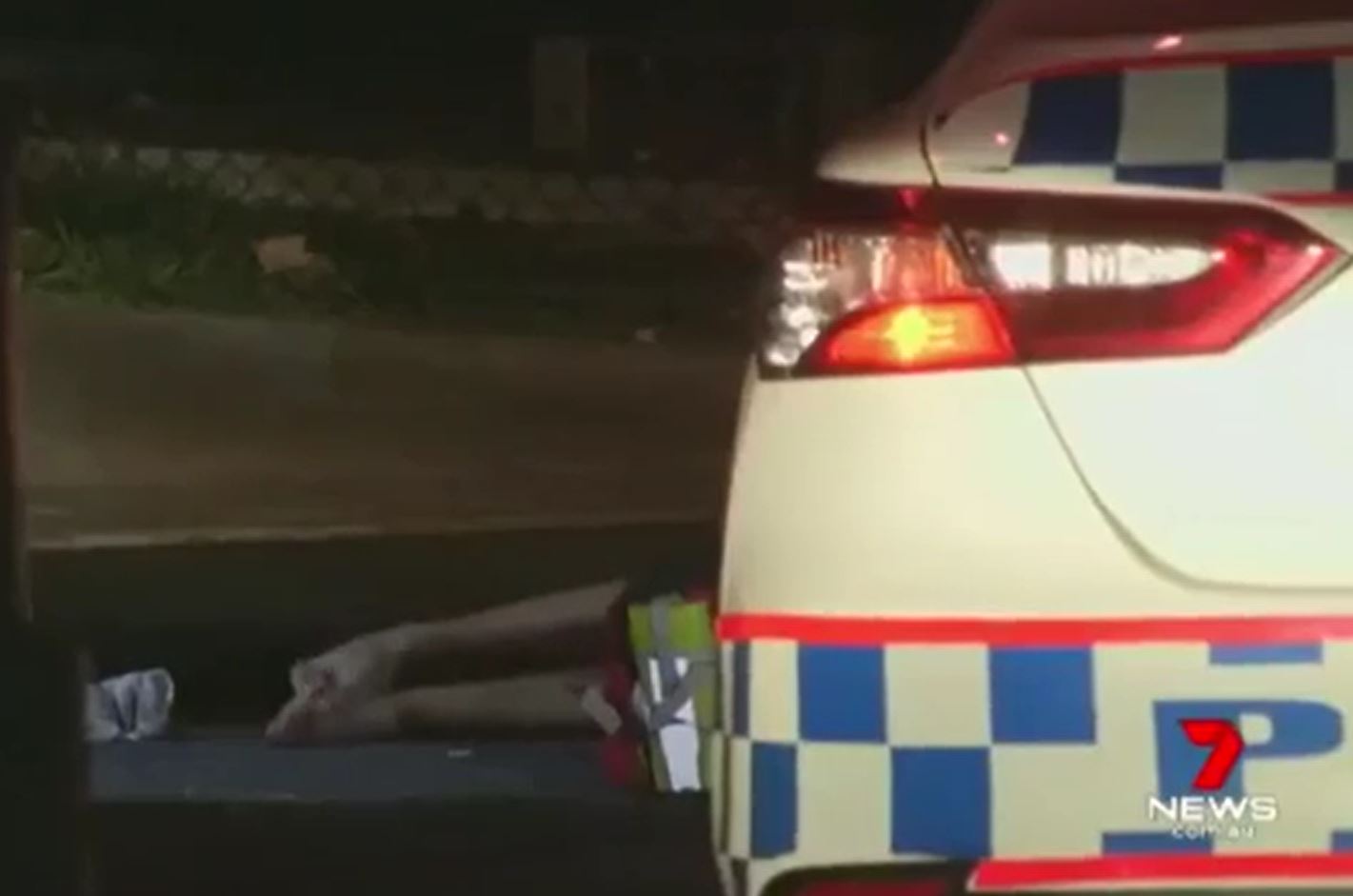 That might be because of the brazen nature of their thievery. “Everyone was still awake, lights were on. I jumped in my brother’s car, and we ended up finding them just down the road. We grabbed them so they weren’t…they didn’t go anywhere.”

Yeah, nah, they got a proper touch-up.

Final thought: As we said, you live by the sword, you die by the sword. You decide on a life of crime, targeting people who could smash the piss out of you, you’ll probably get the piss smashed out of you. Glad we could clear that one up.

The post Footage captures moment car thieves get caught by bloke they stole car from appeared first on .