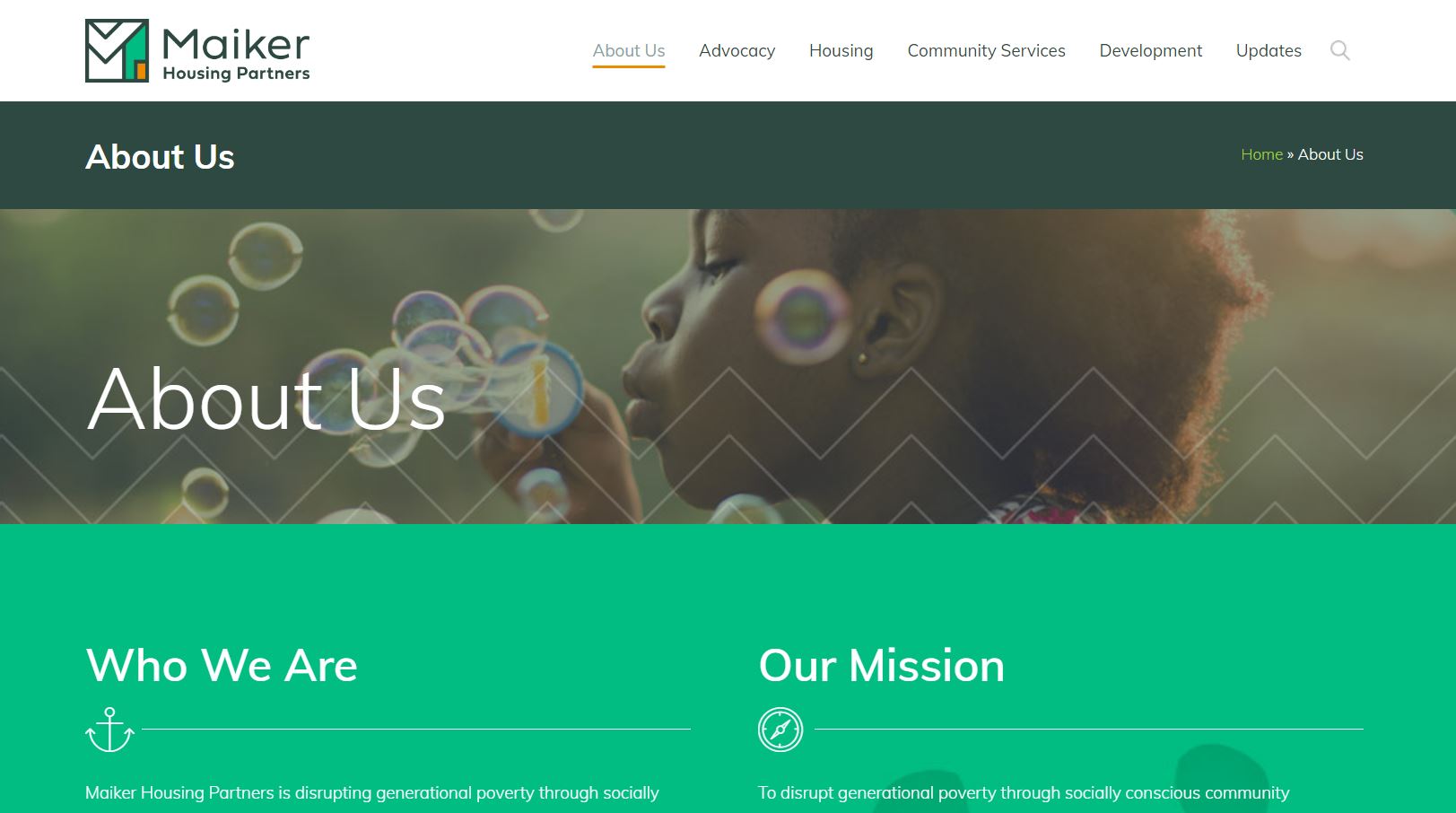 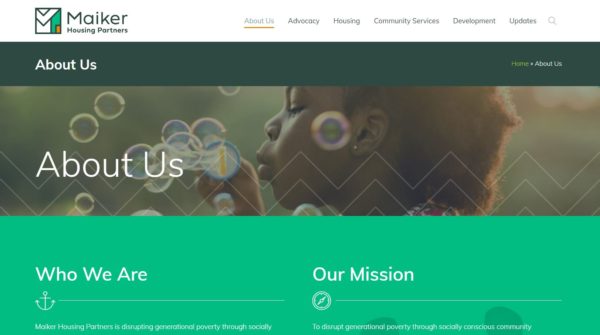 They’re no longer in unison.

The entity formerly known as the Adams County Housing Authority has selected a new name for the second time in two years, after an initial rebranding to Unison Housing Partners prompted a lawsuit.

The Westminster-based organization, which develops and manages income-restricted housing in the county northeast of Denver, changed its name to Maiker Housing Partners as of March 1.

The organization originally changed its name to Unison Housing Partners in March 2018, saying the new moniker reflected its “progressive approach to housing.”

This past July, however, the organization was sued by Real Estate Equity Exchange Inc., which since 2016 has operated under the name Unison. According to its website, that company makes “home co-investments,” offering homebuyers money in exchange for an ownership stake in the property, unlike a traditional home loan.

“While we continue to believe our organization’s use of the name Unison did not infringe on their trademark due to our difference in services, mission and structure, our leadership chose to move forward with a name change to remain positive stewards of our resources,” Executive Director Peter LiFari said in a statement this week.

As for the organization’s new name, “maiker” is a made-up word, pronounced “maker.” LiFari said it “represents the identity and meaning we get from creating a home.”

“For us, creating a home is a combination of a safe, stable and affordable physical space; and a thriving community that provides access to jobs, services, transportation and social engagement for all residents,” he said. “Our name change also represents a movement away from believing institutions know what’s best for people, and toward believing people know what’s best for themselves.”