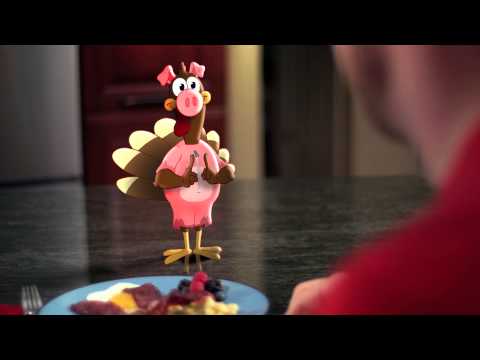 Veteran catcher Erik Kratz, who had two different stints with the Philadelphia Phillies, is retiring from Major League Baseball.

Kratz split the 2014 season with the Toronto Blue Jays and Kansas City Royals. While he would open 2015 as a member of the Royals organization, he was waived in June and claimed by the Boston Red Sox. He would never actually appear in a game with the Red Sox, and had the same fate with the Seattle Mariners, the next team he latched onto in 2015. Ultimately, he ended up back with the Phillies, appearing in 12 games for the team.

In Philadelphia, Kratz may ultimately be remembered most for the iconic turkey bacon commercial that he appeared in during the 2013 season:

It’s rather amazing that Kratz – who didn’t make his Major League Debut until he was 30 and never played in more than 68 games in a season – held on this long. It speaks to how well he was thought of across the sport, and leads you to believe that if he ever wants to, he could have a job coaching in the sport.