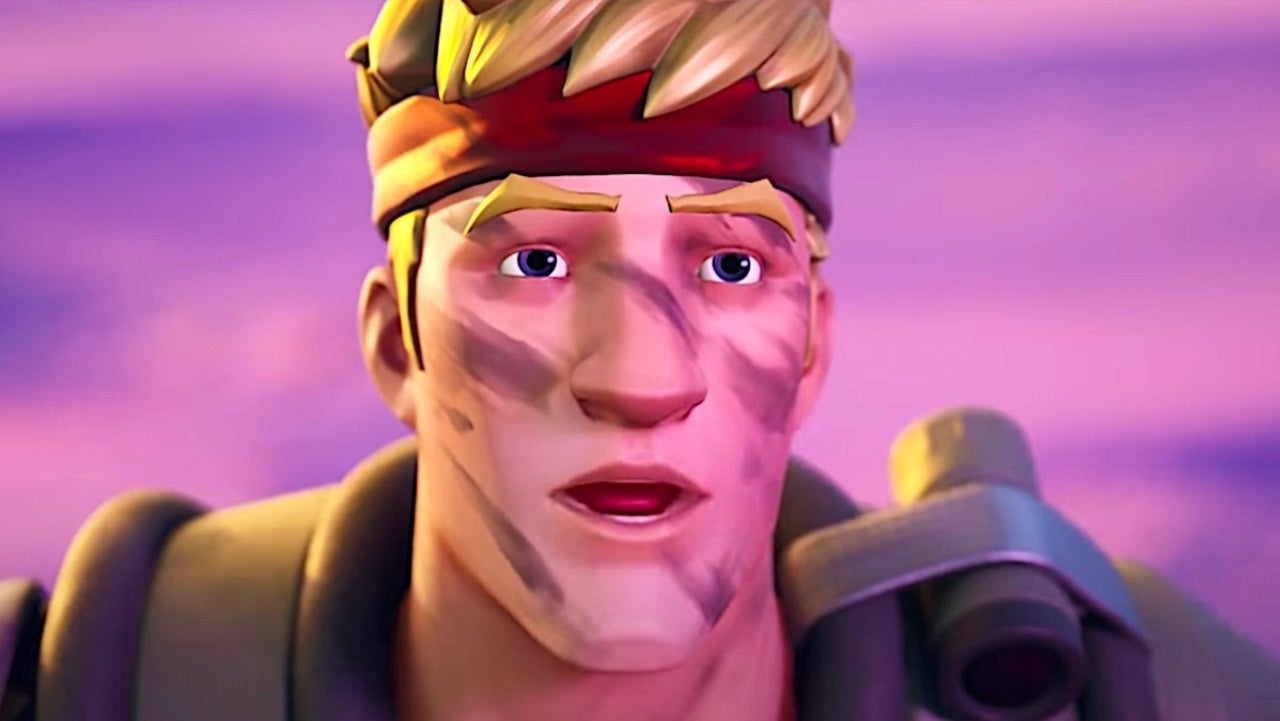 The recent Fortnite x Batman trailer may contain a hidden clue hinting at the events coming with the Season 6 event and the release of Season 7. Season 6 is still fairly new, but teases and leaks are already starting to give players a good idea of what to expect from Season 7, and right now, there's reason to believe Season 7 will bring players back into time to before Chapter 2, or at least bring some pre-Chapter 2 characters back.

For months, Epic Games has been working on a Kevin the Cube skin. Why this skin is taking so long, is anyone's best guess, but it may be because Epic Games is holding it for Season 7.

To this end, small purple cubes, that look like pieces of Kevin the Cube, can be spotted all over the aforementioned trailer, clearly hinting at the return of the mysterious cube in some capacity. That said, how this will happen, is the million dollar question.

For now, take this speculation with a grain of salt. While it's clear there's something to this, it's not evident what this something is, and unfortunately, Epic Games isn't going to provide any answers, at least not anytime soon. Not only does it never comment on speculation, but if this is a bonafide hint, then it's certainly not going to ruin this tease with more information and context.

Fortnite is available, for free, via the PS4, PS5, PC, Xbox One, Xbox Series X, Xbox Series S, Nintendo Switch, and mobile devices. For more coverage on the free-to-play and battle royale game, click here or check out the relevant links below:

As always, feel free to leave a comment or two letting us know what you think or, alternatively, hit me up on Twitter @Tyler_Fischer_ and let me know over there. What is Epic Games teasing? What do you want to see from Season 7?