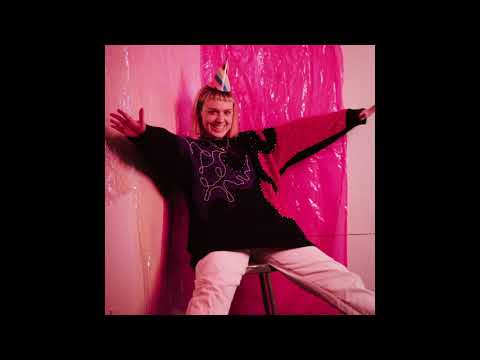 Times for the 2021 regular season schedule were announced and we get to see George Springer lead off another season with a bomb, this time against the Yankees! Haha that's gonna be rad to see our very own George Spr...wait. Toronto!?
There are only eight games with a first pitch after 8pm Central prior to the All-Star Break (15 from the All-Star Break to the end of the regular season).
*Here are the new rules for the roof at Minute Maid.
*Chandler Rome: Six big questions facing the Astros before Spring Training.
*Jake Kaplan: The Astros have a good front five in their rotation, but what about the depth?
It's worth mentioning the sheer number of pitchers you need to get through a 162-game season. I'm throwing out the 2020 season, much in the same way that I'm throwing out all of the 2020 year, so I went back - I actually did this - and figured out how many different pitchers started at least one game for each MLB team in 2019. The results were interesting.
In the 2019 season, which was coming off a very normal 2018 season (something we're not about to do), the 30 MLB teams combined to need 388 starting pitchers, for an average of 12.93 per team. BUT! The National League needed way fewer pitchers:
Total NL SPs: 165
Avg SPs per team: 11
The National League team with the highest number of pitchers to start at least one game was San Francisco, who needed 16 SPs to get through the season. Four NL teams needed nine or fewer SPs: the Mets, Cubs, Reds, and Cardinals. However:
Total AL SPs: 223
Avg SPs per team: 14.87
The 2019 Toronto Blue Jays led MLB with 21 different pitchers to start at least one game, which feels insane to me. While the NL had four teams with nine or fewer starters over the course of the whole season, the teams with the fewest number of SPs over the course of the season were the Royals and Twins, with ten each. The reasons for this are worth exploring. Due to the DH, AL SPs can go longer in games which may lead to more injuries or recovery stints on the IL. NL SPs get pulled for a pinch-hitter earlier in games, so their pitch counts are lower than AL SPs per start (probably, I may look into this further. But also, I may not.) There are probably reasons I haven't considered yet.
That said: yeah, the Astros' starting rotation looks like it's good. But they might need as many as ten more starters. They needed 14 different SPs in 2019, and a fun game would be to try to name all 14 starting pitchers in the 2019 season. You can find the answers in the comments. Oh wait, I wisely disabled those a while back.
*Related: MLB.com's Jonathan Mayo says 2021 is the year Forrest Whitley needs to establish himself.
*There are no Astros on the ESPN Top 100 Prospect list.
*Mattress Mack and Alex Bregman: Name a more iconic duo.
*Former Astros Great Jake Marisnick got a deal with the Cubs for $1.5m guaranteed, possibly $5.5m.
*I'm in the process of reading Nicole Perlroth's book about the ongoing worldwide infosec war (not great for the Ol' Anxiety!) and it has already sent me down a rabbit hole. The Atlantic: Who are the Shadow Brokers?
*What You're Feeling Is Grief.
*Hey maybe Springsteen *wasn't* drunk! (the BBWAA exhales a sigh of relief hard enough to start a hurricane...eventually)
*A Musical Selection:
Source: astroscounty.com