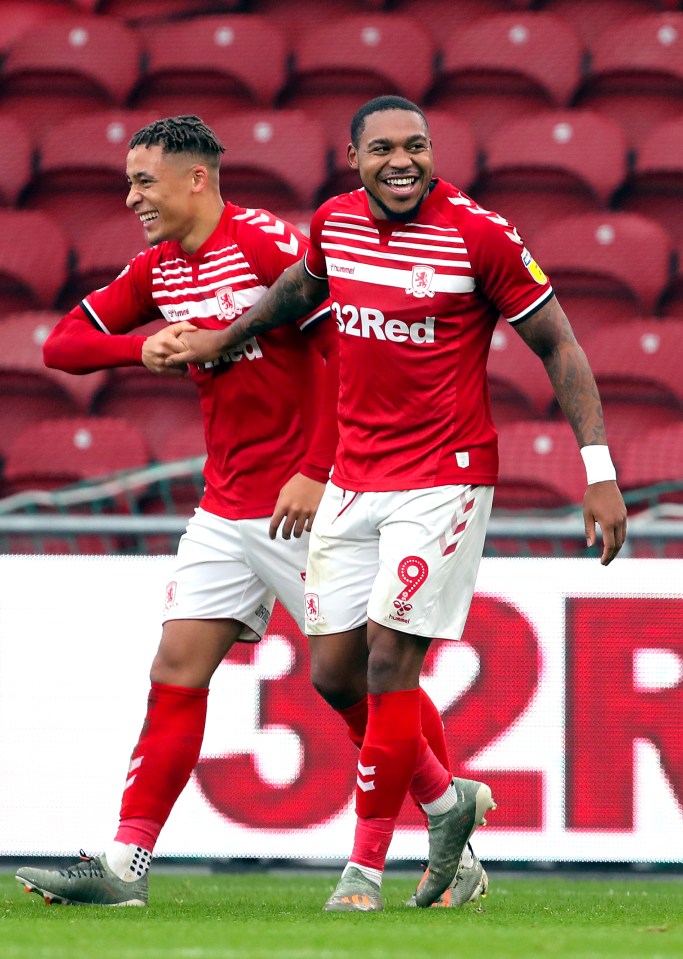 EVERYONE loves a bargain – and even more managers than ever before will be looking for a snip this summer.

Due to the financial implications of the coronavirus pandemic, a number of clubs are looking to trim the wage bill while trying to avoid paying huge transfer fees.

The Premier League big boys may still be able cough up the big bucks.

However, lower down the ladder things are getting tight for a number of clubs.

That will have many already scouring the market for reinforcements.

And when it comes to the Championship, there are set to be over 100 stars available for absolutely NOTHING come the end of June.

Some are untried and untested youngsters just waiting to be given an opportunity.

Others have years of Premier League experience to fall back on, as well as plenty of international know-how having played numerous times for their respective nations.

Watford captain Troy Deeney hit the net plenty of times in the top-flight, while Bournemouth goalkeeper Asmir Begovic ticks both of the above boxes.

Some even commanded huge transfer fees not too long ago, such as Britt Assombalonga.

Can you pick a better freebie XI from the list below?[/caption]

How England could line-up v San Marino with Watkins, Lingard and Henderson

Middlesbrough gave a whopping £15m to Nottingham Forest for him back in 2017.

Now the forward looks set to walk away from The Riverside for free at the end of the campaign.

You can bet your bottom dollar that your club’s manager will already have had at least a sneaky glance at the list of soon-to-be free agents from the second tier.

Now you can have a look for yourself at the whopping array of talent available in June from around the Championship.

And let us know who you think are the best players that your club should be going all-out to snap-up in the comments section:

Would you like your club to make a move and snap-up Henri Lansbury?[/caption]