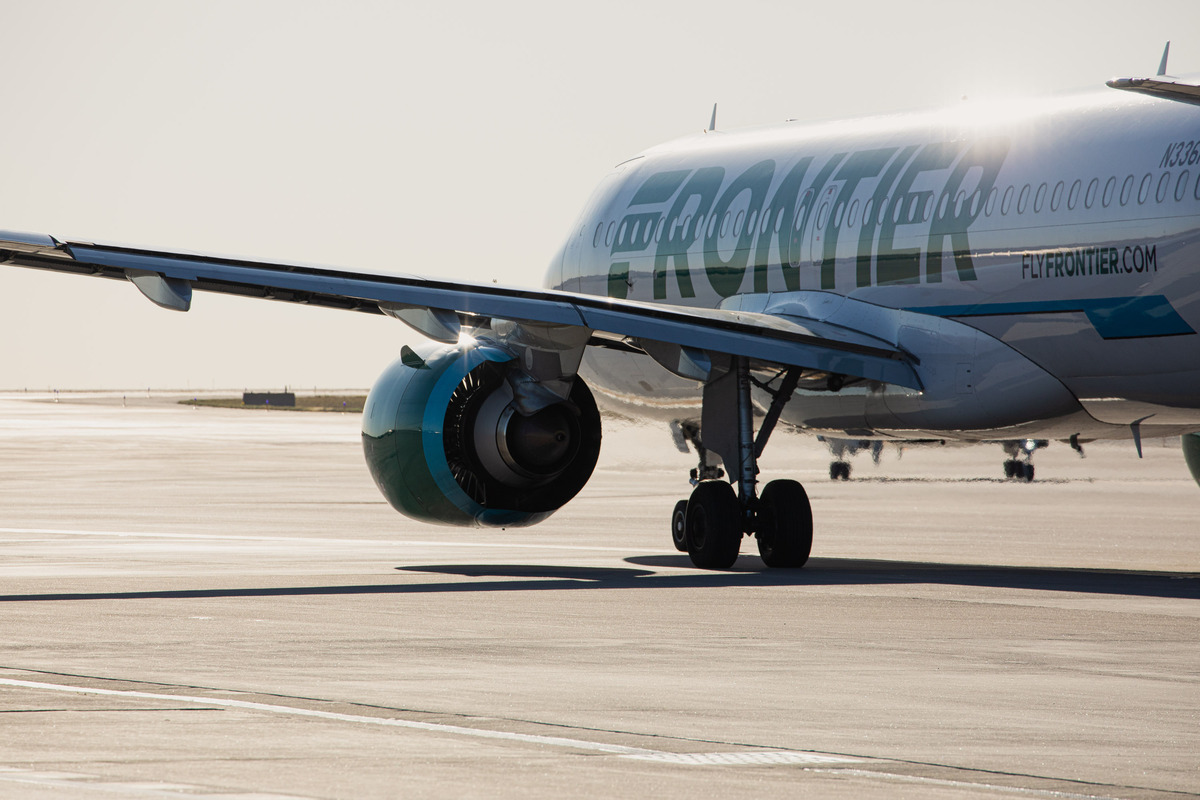 Frontier Airlines transitioned from a private to a public company on Thursday. The airline listed on the Nasdaq for its first full day of trading. Despite the share price closing slightly down at the day’s end, the listing raised US$266 million for Frontier Airlines and values the airline around $4 billion. Frontier is the last of the big United States-based airlines to go public.

The almost exclusively domestic leisure airline is reaping the benefits of a leisure-led rebound in travel in the United States. The Nasdaq listing also marks the end of a long road back from Frontier Airlines after seeking Chapter 11 bankruptcy protection in 2008.

As part of the funding package under last year’s CARES Act, Frontier Airlines issued the US Government with stock warrants. Those warrants now have the potential to be optimized.

Despite the rebound in leisure travel in the United States, some pundits questioned the wisdom of publicly listing an airline in the current environment. They link that to Frontier’s stock price listing at US$19 – the lower end of expectations.

But Frontier’s CEO, Barry Biffle says now is the perfect time to go public. “People are excited about Frontier Airlines because that’s the kind of travel that is bouncing back,” he told CNBC this week.

“America is re-opening, the time is now, and we’re best positioned to exploit the pent-up demand for travel.

“We are seeing the vaccine unlock demand. In the month of March, we went cash flow positive – that’s just a reflection of the demand that’s just getting going.”

In the last normal year of flying, 2019, Frontier Airlines flew 23 million passengers around the United States to 110 destinations. The airline has 107 Airbus narrowbody aircraft and 150 plus planes on order.

“We’re growing 10-15% every year. Our fleet growth for the next seven years is pretty set,” said Mr Biffle in response to questioning about Frontier’s near-term future prospects.

“From a United States’ perspective, we are way ahead of the world from a vaccine perspective, so I don’t worry about another wave (of COVID).”

Frontier Airlines is cash-flow positive & optimistic about the future

Barry Biffle thinks his airline’s biggest near-term challenge is its ability to handle the unexpectedly fast rebound in passenger demand. In February, the airline began rehiring pilots and flight attendants.

Frontier’s CEO says the airline has been cash-flow positive since early March. He attributes that to the rapid vaccination rollout.

“We’ve seen that vaccine chip away at the fear of flying. People are getting back out, and the demand is what’s driving us to be cash-flow positive.”

The Frontier Airlines CEO is optimistic about his airlines’ future. The airline is banking on the vaccination program to continue working. Frontier Airlines doesn’t target the business market who’ve discovered the work-from-home model that threatens to slash future corporate spending on domestic travel.

The airline targets leisure travel and folks traveling for family reasons. Frontier reckons they’ll soon be back traveling in droves. That assumption underpins their stock market listing and Bill Biffle’s steadfast confidence in his Frontier’s future.

“We’re back growing, we’re back hiring. Every aircraft we bring back in, we have over 100 team members that come in. We’re still here, the industry is still here.”