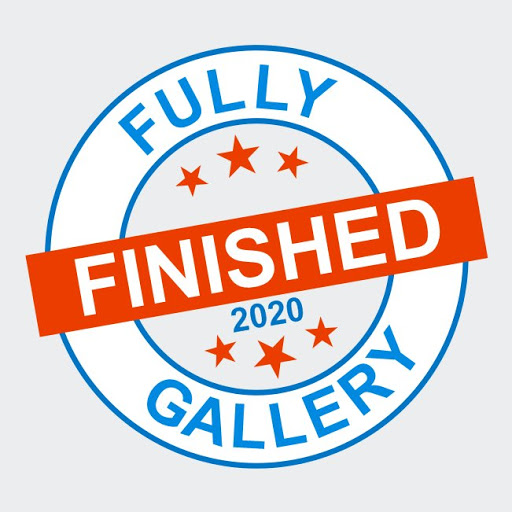 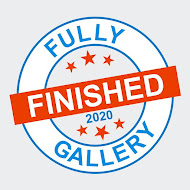 Hosted by Rachel the Ten Hour Stitcher
This SAL is designed to motivate us all to do something with that box of Finished pieces instead of just storing them under the bed.  We will all be linking up on Rachel's blog on or after the 10th of each month (10 Hour Stitcher - 10th of the month).
You have already seen my big finish for the month and unfortunately that is the only thing I finished!  I had good intentions of doing some scrapbooking but between making an exploding card for one friend and a Birthday Countdown bag for another, my "not cross stitch craft time" was all used up.
Here's the bag: 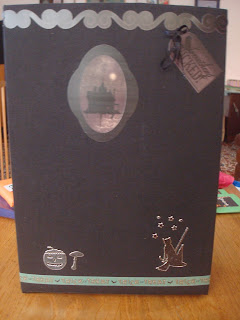 Here is my lovely Alphabet Book again.  This is a series of free charts from Brooke's Books which I stitched over the course of 26 months for the The Alphabet Club SAL on this blog.  Then the project stalled while I procrastinated over actually fully-finishing it.  I deliberately put it on my WIPocalypse list this year to force me to do it! 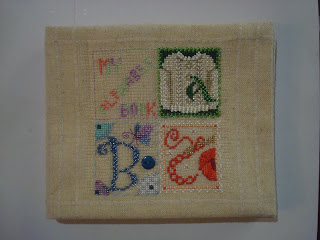 I have been busy stitching this month.  I started with my 12 Days of Christmas by JBW Designs.  We are up to Day 7 - Swans a-Swimming: 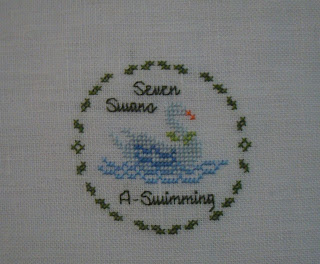 stitched on 40 count white linen
This is a beautiful design.  But look at the water and the darker blue in the swan.  Now look at the cover picture: 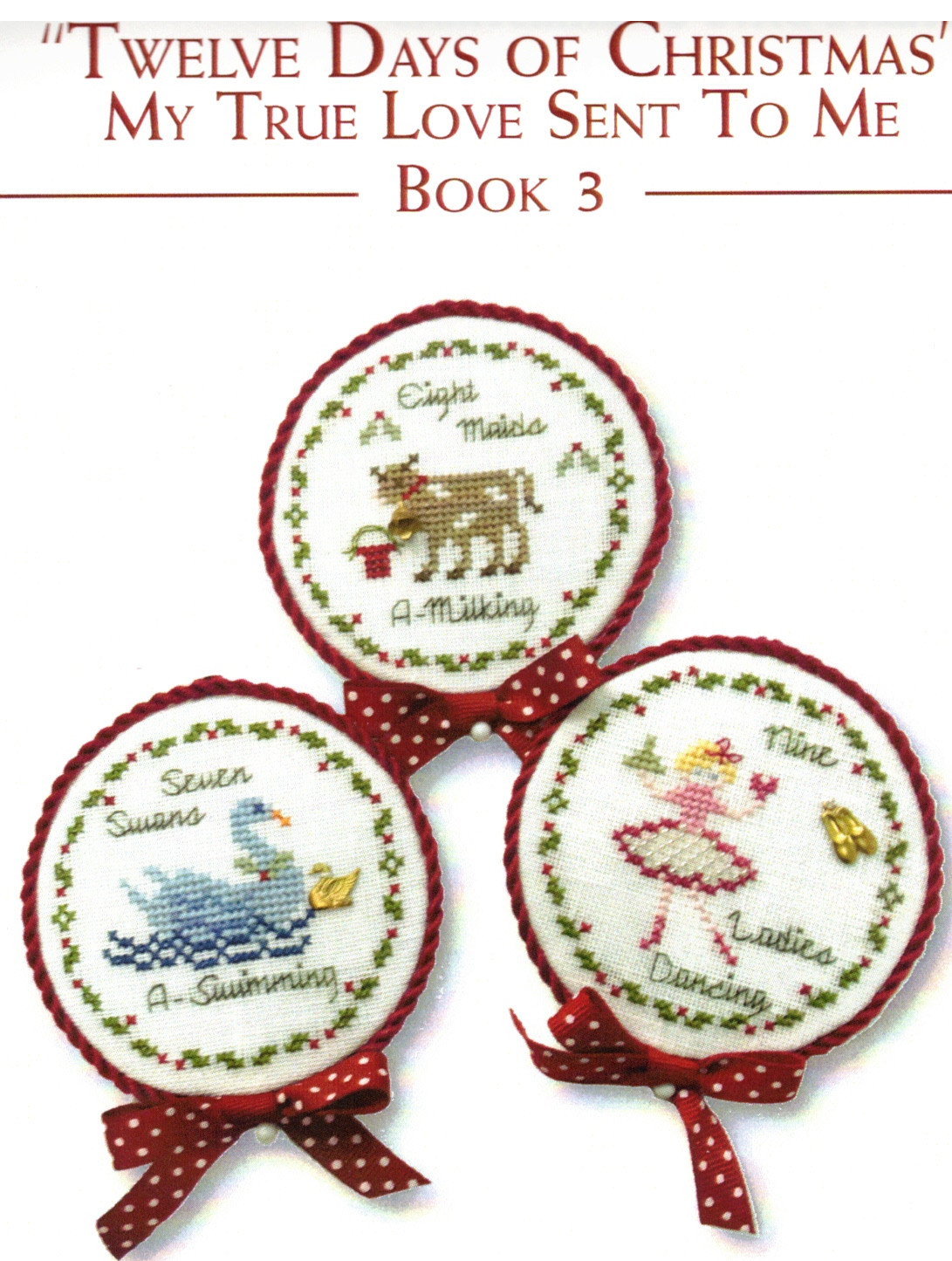 Is that water stitched in the charted colour like mine is?  No.
But I was not about to frog it so I made the swan lighter, DMC 3753.  You expect the odd error, but every chart in the series so far has errors.  They need a new proof reader!
The next project in my rotation is the Scary Apothecary series by Hands On Design.  I started the third one this month: 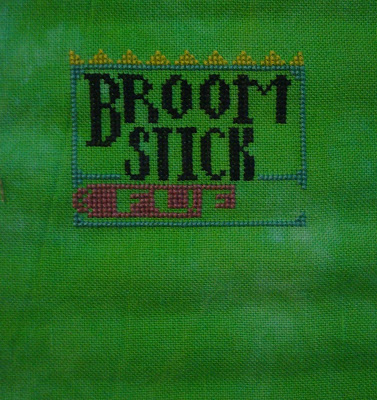 stitched on 28 count linen in Radioactive by Chromatic Alchemy
Once again I am using the DMC conversion except for the black which is Weeks Dye Works Kohl.  One skein has done the first three designs in the series.
The pink in the middle is a blend of DMC 316 and 3726 rather than the charted variegated CC thread.
I find using blends instead of variegated threads often works better than the charted colour.
I did the same for my new SAL with Leonore.  Earlier this year we decided to do a Summer SAL together.  She gave me a list of the Just Nan band samplers she has and we chose one we both have.  The plan is to stitch a portion per week over the summer.  The design is Morning Meadow.
I started mine the first weekend in July and stitched the top row: 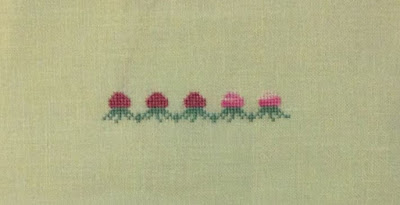 I substituted the charted Caron Waterlilies for a variegated Jodyri Thread which looked great on the skein but stitched up like a radish.  So I tried a blend of 3687 and 3688 and stitched the remaining three strawberries.  Much better.  I frogged the radishes and restitched them. 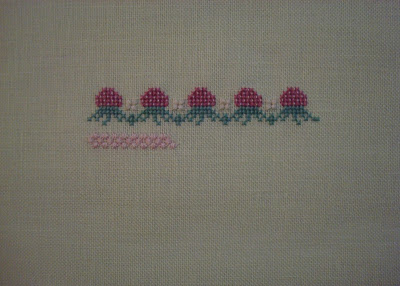 stitched on 32 count pale green Belfast linen.
The second row is another Waterlilies thread.  There are some beads in this row so I looked up the DMC to match them and got 3689 which was serendipitous as it goes with the blends I chose for the first row.  I am blending that with Ecru and it looks great so far. 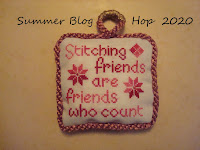 So, for example, if you got me as your Blogging Friend you would write a post about my Blog Hops and show a dragon design (or 2!).

To take part, leave a comment here.  I'll take sign-ups through to the 28th July and then allocate names with the posts going up on 8th August (It was my Nana's Birthday).
Source: serendipitousstitching