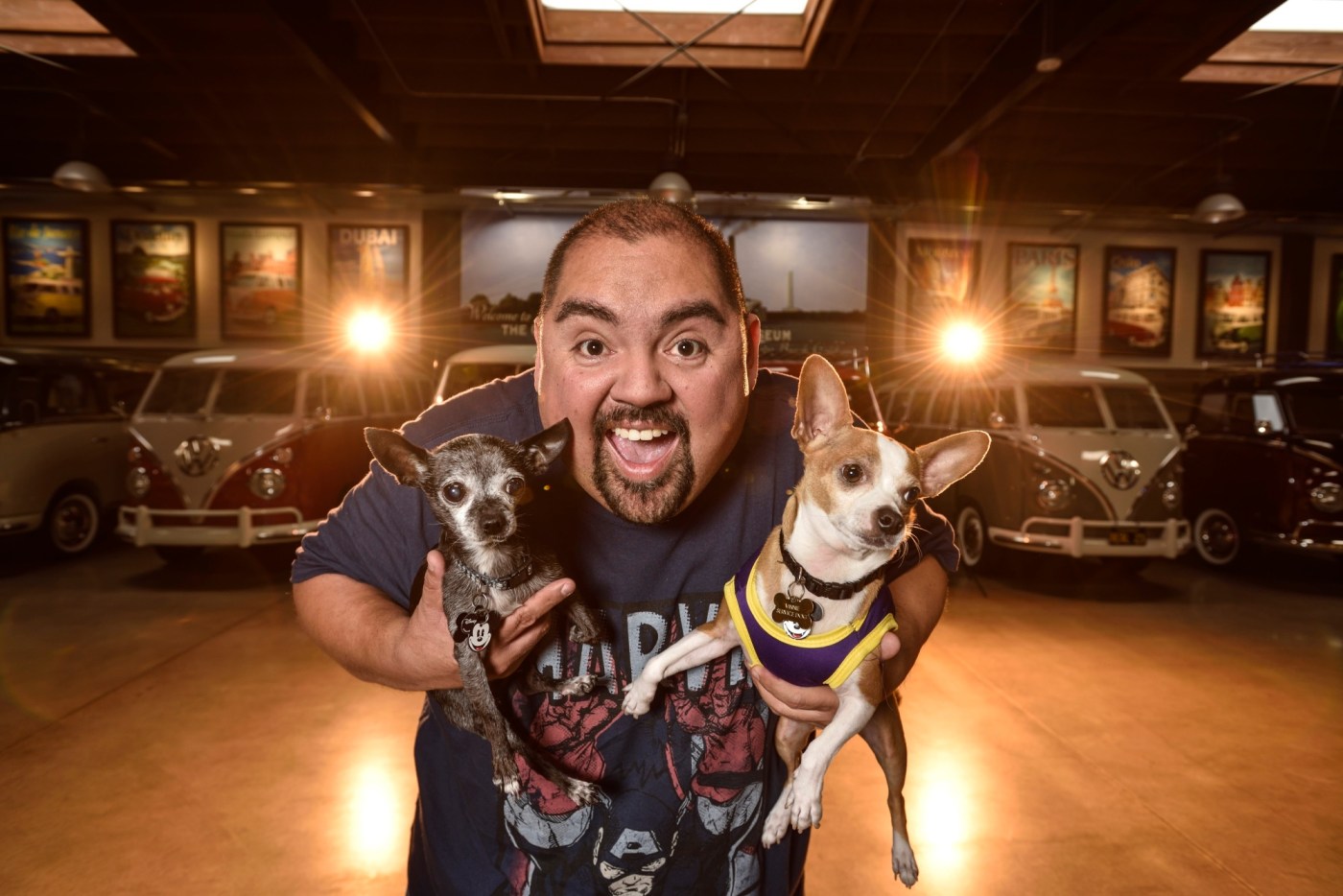 However, since 2020, that annual run of shows has been postponed due to the coronavirus pandemic.

A press release from Agua Caliente Resort Casino Spa Rancho Mirage stated that the postponement of the comedian’s show was due to a scheduling conflict.

Iglesias just announced a headlining show at Dodger Stadium on May 7, 2022 as part of the Netflix is a Joke Comedy Festival. He will be the first comedian to headline the iconic venue.

Iglesias’ Comedy Central show, “Gabriel Iglesias Presents Stand Up Revolution,” showcased his and other comedians’ sets and routines and propelled him to fame. He’s since had multiple comedy specials on Netflix as well as sitcom “Mr. Iglesias,” in which he plays a high school teacher at his alma mater in Long Beach.

Tickets for Iglesias’ dates at Agua Caliente, which run $75-$95, will be honored for the newly rescheduled dates. Refunds can be requested through their point of purchase.

Visit aguacalientecasinos.com or call the box office at 800-514-3849 for more information.