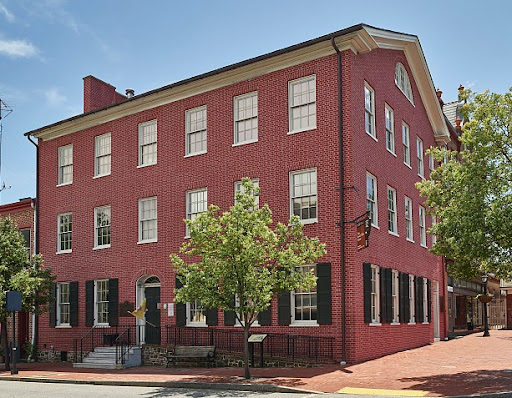 After being closed for two years because of the coronavirus epidemic, a home where President Abraham Lincoln put the finishing touches on his speech will reopen just before anniversary events related to the Gettysburg Address.

Lincoln completed his speech on Nov. 18, 1863, in a second-floor bedroom of lawyer and judge David Wills’ house, which is operated today by the National Park Service. The address transformed the battlefield from a place of death and devastation to the symbol of the nation's "new birth of freedom."

It will be open, free of charge, this month for nine days before closing for the seaon: Thursdays, Fridays, and Saturdays, from 1 pm to 5 pm, from Thursday, Nov. 4, through Saturday, Nov. 20. No programming is planned. Visitors must wear masks and there are a capacity limits because of Covid-19 protocols.

The residence served as a temporary hospital during the July 1863 battle and citizens huddled in its cellar. It became the center of the cleanup process after the fighting. 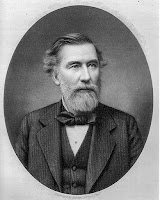 Lincoln was one of David (left) and Catherine Wills’ house guests the night before the dedication of the Soldiers’ National Cemetery.
According to the Gettysburg Foundation, Wills took a lead role in preparing proper burials for Federal soldiers and planning for the national cemetery that was dedicated during Lincoln's visit.
The three-story brick home at 8 Lincoln Square is now a museum with seven galleries.

Earlier this year, Gettysburg National Military Park launched a page that features three sites -- including the Wills home -- related to the Civil War and the house and show barn at Eisenhower National Historic Site.

Each page has a virtual walk-through of the structure and a second smaller image that provides audio. Viewers can choose which floor to look at, obtain a 3D cutaway image of the entire structure and view floor plans.

Martz said the park hopes to reopen the Wills house again in 2022, depending on current Covid protocols.

The park and community will have events Nov. 18-20 this year to observe Dedication Day. Among the activities are a parade and illumination of graves at the cemetery. The schedule can be found here.